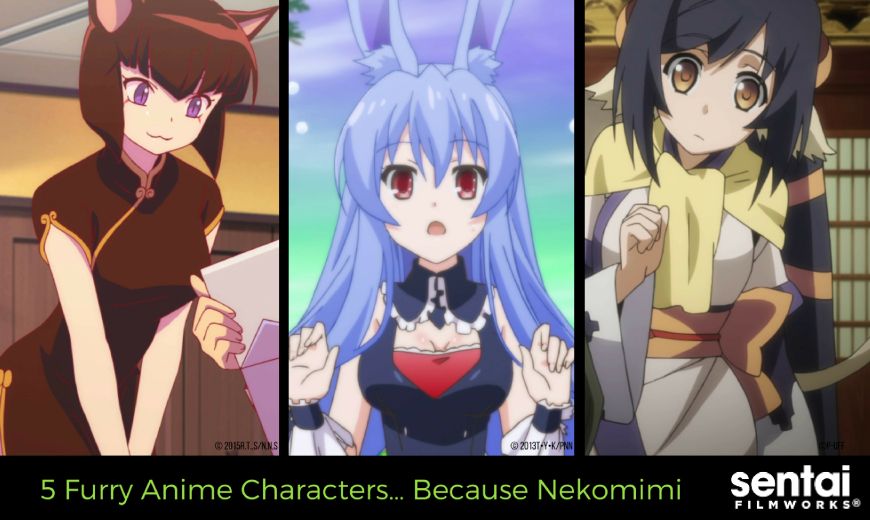 Is there anything more alluring or adorable than furry anime characters? Nekomimi (cat ears) and other animal ears are a staple in many fantasy and supernatural anime, but are they a staple in your anime preference library? 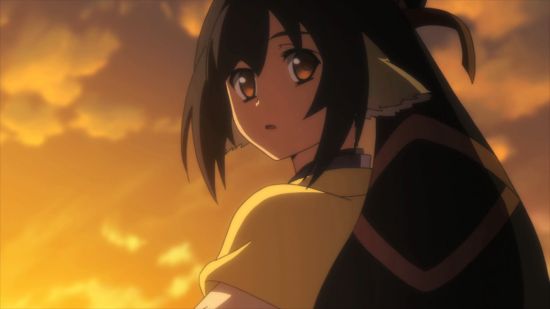 In a world where everyone has animal ears and a tail, Kuon has a special place in our hearts. She’s both a healer and badass fighter. She takes in the main character, Haku, and makes sure that he knows that you should “Never grab a girl’s tail without her permission!” (We also love that she swings her tail when she’s happy. So cute!) 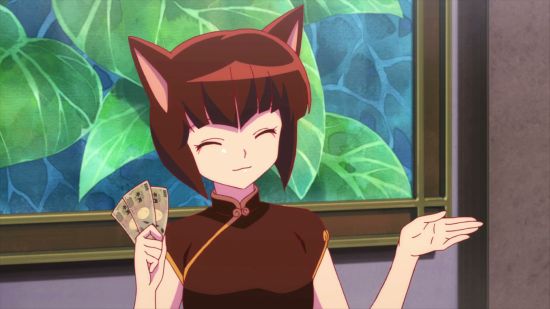 Kuromistu is a contract black cat in the world of RIN-NE. She works for Rinne’s ex-classmate/current admirer, Matsugo. She’s a sweet soul who’s more than happy to support her master as he tries his best to win Rinne’s heart. Also, we love her Chinese dress. 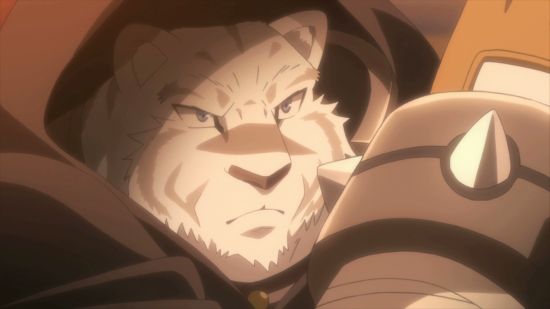 He certainly is… furry. He may not have a name for the duration of the series, but he’s impossible to forget. Mercenary looks like a massive tiger-man, but he’s actually a Beastfallen, a human cursed at birth with the appearance of an animal. Discrimination and violence follow Mercenary wherever he goes, but maybe he’s found a refuge with that cute witch he’s protecting these days?

Black Rabbit (Problem Children are Coming From Another World, Aren’t They?) 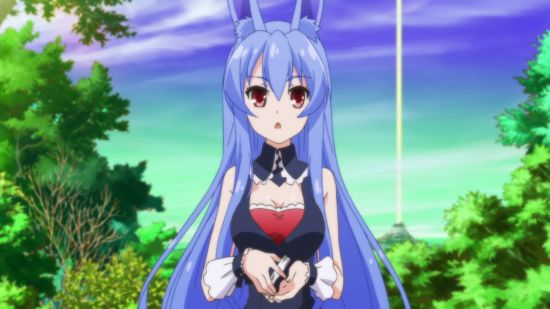 Don’t let this anime bunny girl’s bubbly appearance fool you. When she’s ready to rumble, her long blue hair turns bright pink. She does her best to support her struggling community, going so far as to summon some (almost ungrateful) new fighters to Little Garden.

Bete Loga (Sword Oratoria: Is it Wrong to Try to Pick Up Girls in a Dungeon? On the Side) 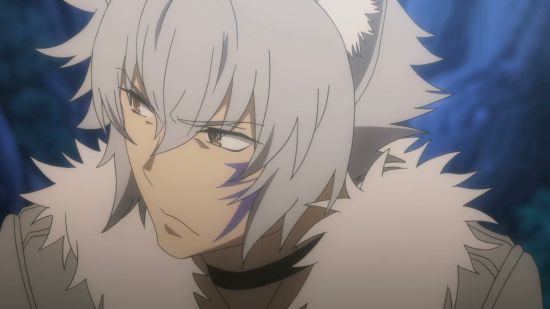 This silver-haired wolf is an elite member of the powerful Loki Familia. He’s one of their strongest hand-to-hand combat fighters, and although he tends not to play well with his fellow teammates, he recognizes strength for what it is. He’s also a fairly adorable angry tsundere.