Everyone’s favorite blood, ghost, and gore holiday is coming up, and there’s nothing like a good anime horror series to set the mood. If you need some help getting your Halloween anime lineup together, take a look at these horror titles. 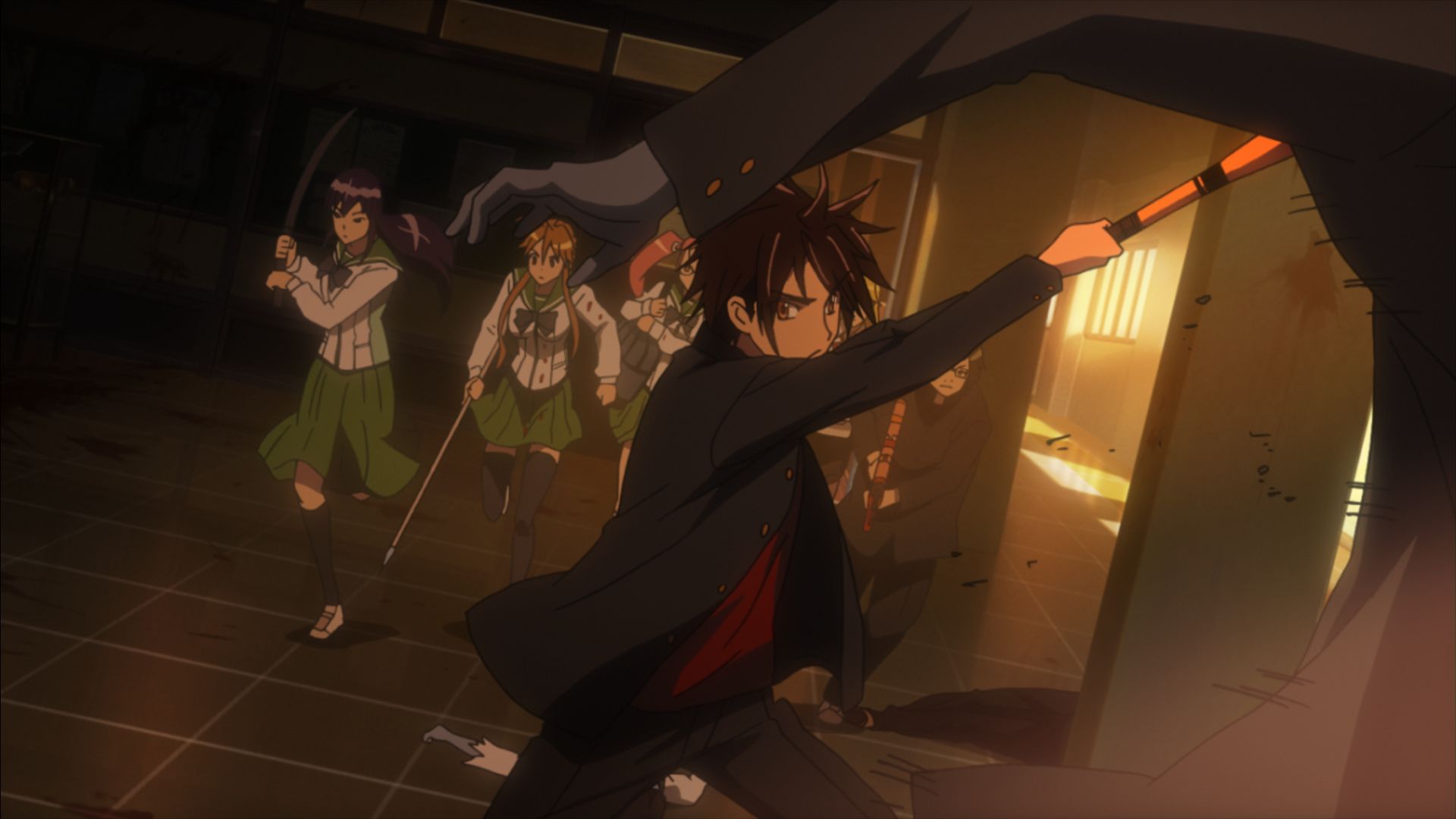 High School of the Dead is the story of the zombie apocalypse with plenty of pantsu and ecchi, sprinkled in-between skull smashing and blood splashing. What makes this the perfect to binge watch on Halloween night is the sound track: the music is suspenseful and the screams of the dying are absolutely gut wrenching. 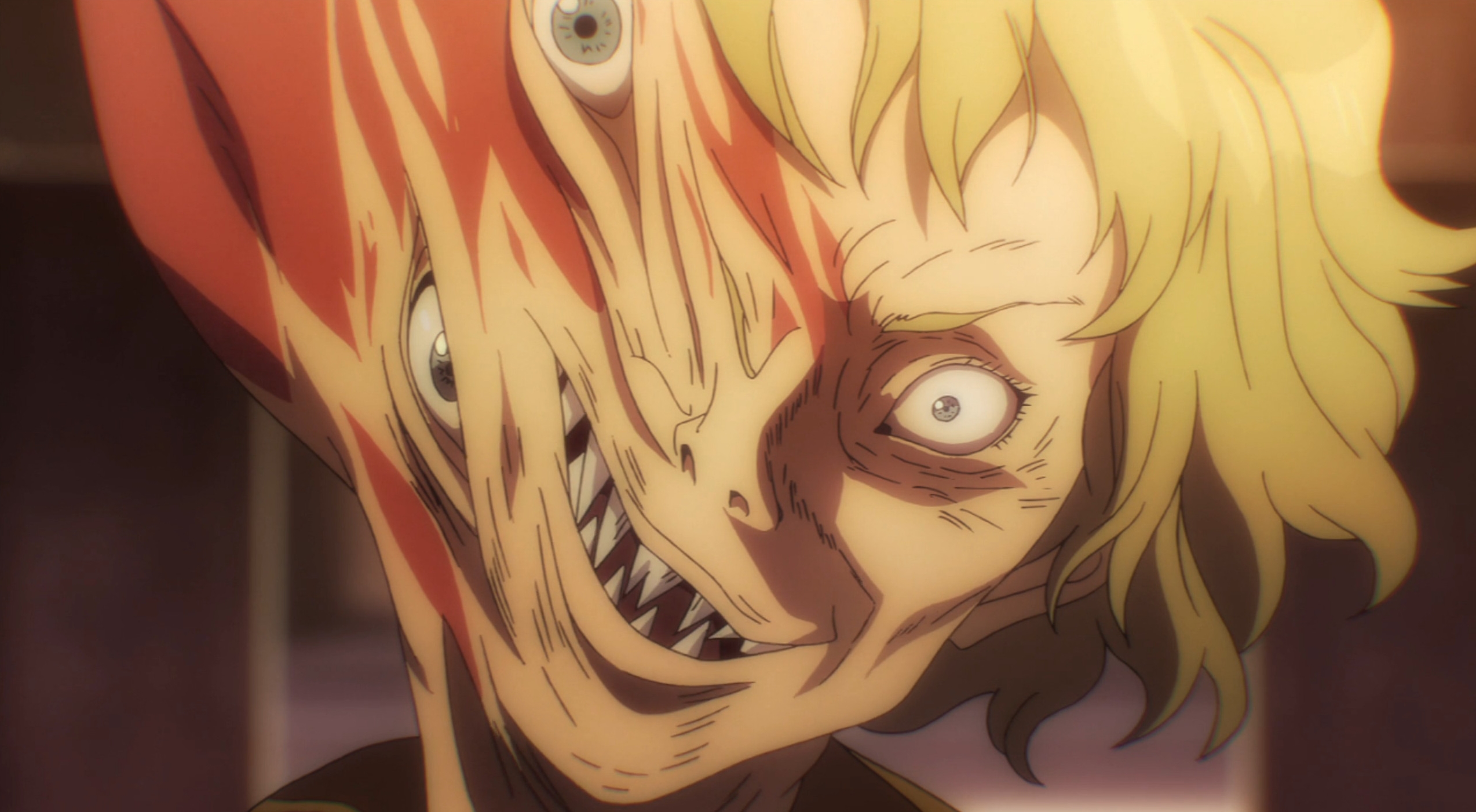 The story in a nutshell: head splitting alien organisms parasitically bond with humans to feed on other humans. Shinichi’s right-hand parasite, Migi, isn’t particularly terrifying, but the other parasites are worth a nightmare. There’s nothing like a good decapitation to put you in the Halloween mood, right? 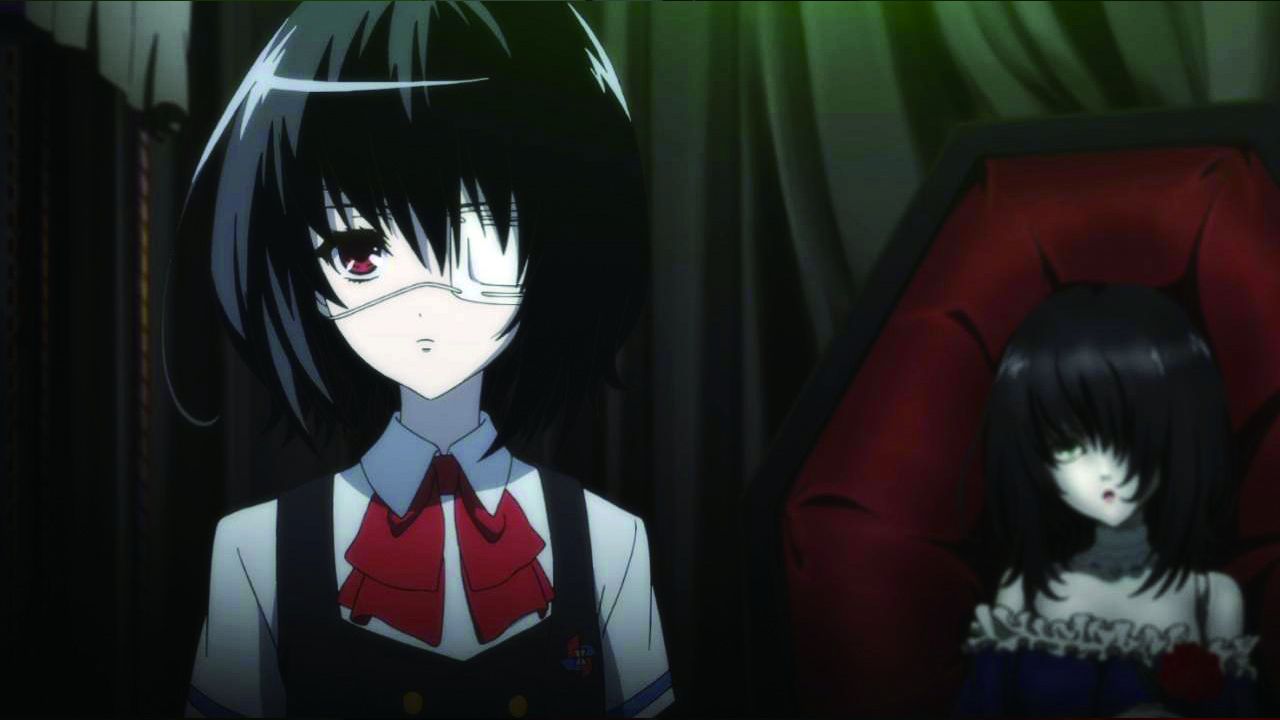 This one might take the crown for perfect turn-the-lights-off-and-cuddle-a-blanket horror anime. The music is scary, the coloring is creepy, the backgrounds and dialogue are rich in foreshadow, and the second half of the anime gets reminiscent of Final Destination. It gets under your skin in a cool way, and any time there’s a conspiracy going on in a suspiciously dark high school, you already know you should be on your guard. Also, there are dolls. Lots and lots of terrifying dolls. 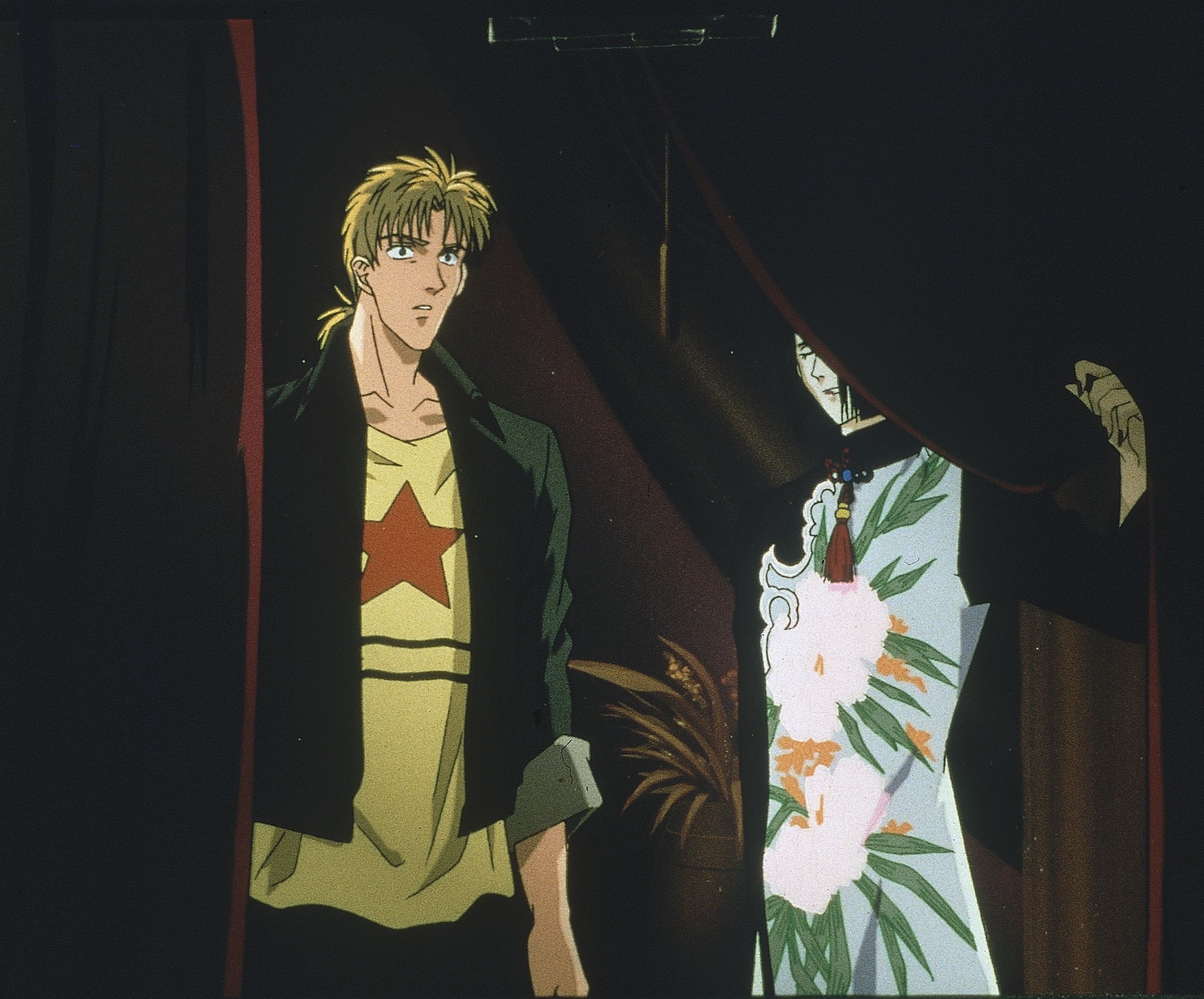 Pet Shop of Horrors debuted in 1999, and the series is short enough to binge watch all four episodes on Halloween night. The first episode pretty much sets it up: a creepy, mysterious pet shop owner sells…  “pets”. Said “pets” come with strings attached, and once the buyer signs a contract, the pet shop is resolved of responsibility should anything bad happen. Of course, (very) bad things happen, and it’s hard to think of rabbits the same way again. 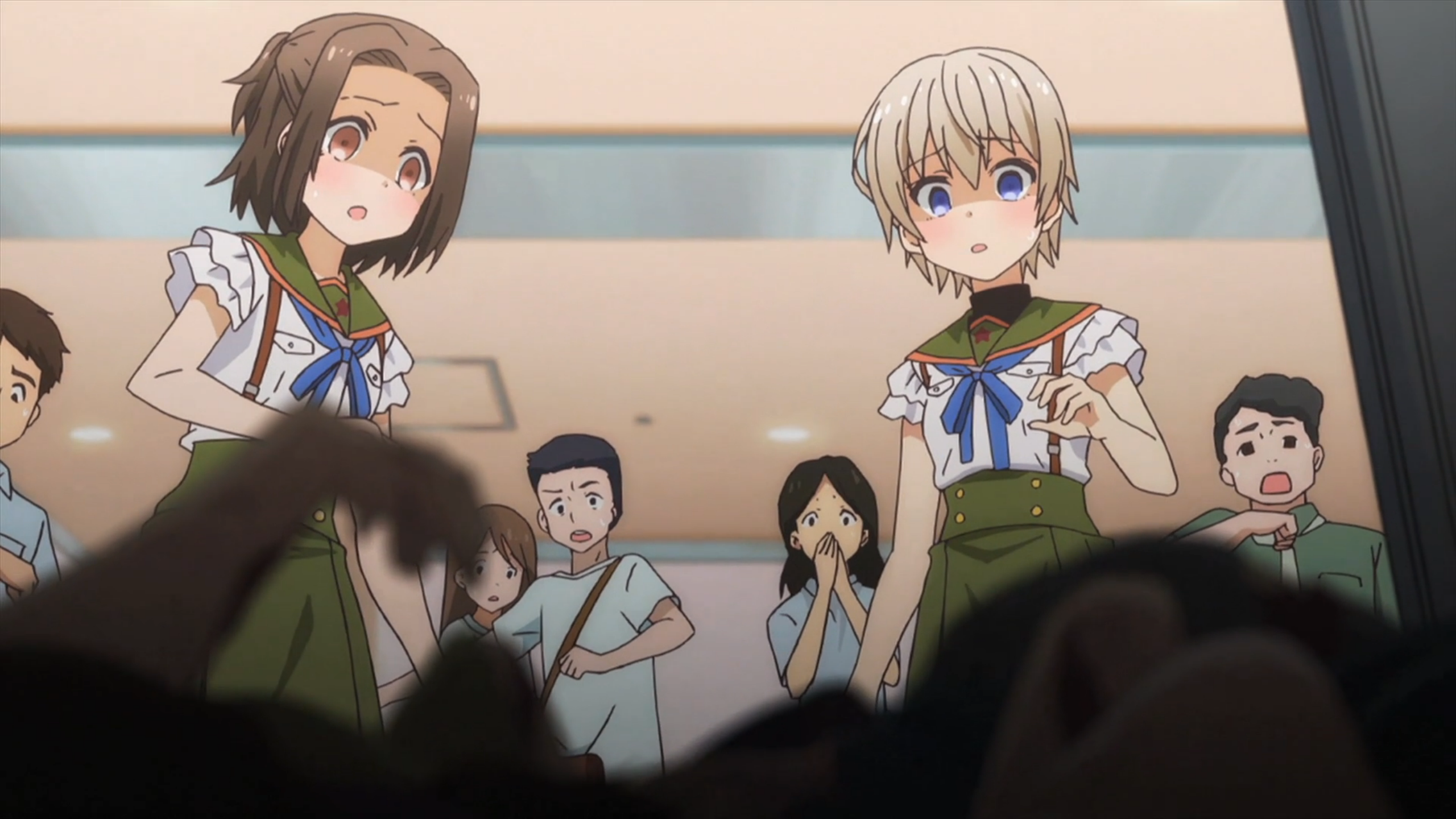 The moe-moe-zombie title, School-Live! is perfect binge-watching material on Halloween night. Don’t be fooled by the bright colors and adorable puppy: there are dark secrets hiding just outside the reaches of the main character’s comprehension.

Already seen the series? Take our quiz, “Zombie Survival Style: Which School Live Character Are You?”

We’ve already touched on this in our anime horror survival rules post, but do you have a favorite anime horror series you’d like to recommend? Let us know on Facebook, Tumblr, and Twitter! Happy Halloween!