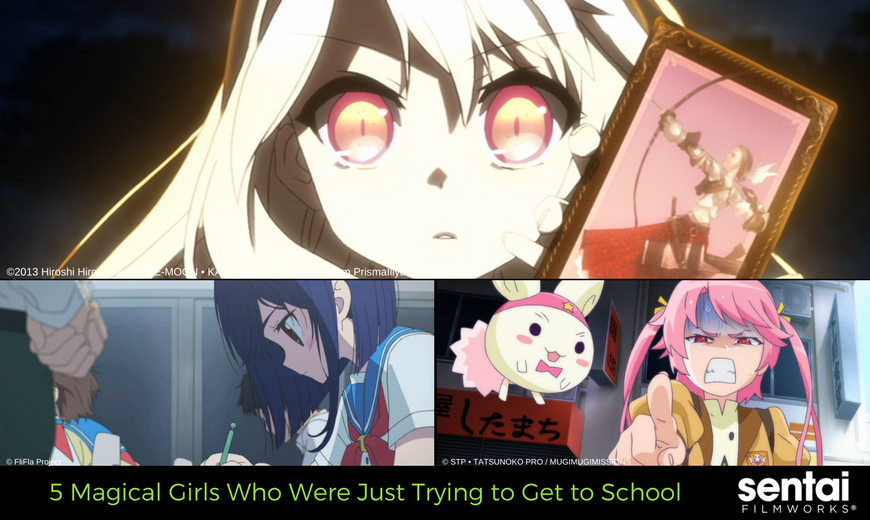 5 Magical Girls Who Were Just Trying to Get to School

Being an anime magical girl isn’t every girl's dream. In fact, some girls will run away at the sight of any magical companion or you know… a girl tempting you with the impossible. Some of these girls were either enticed by pretty outfits or just went a long for the ride because… why not? 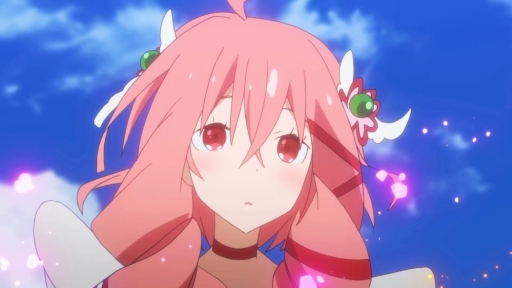 Matoi was just simply a girl who wanted to save her friend. Unfortunately, she ended up transforming into an exorcist girl with responsibilities to save the world. No big deal. If only she actually wanted the job… she spends the early episodes trying to come to terms with her new job description. 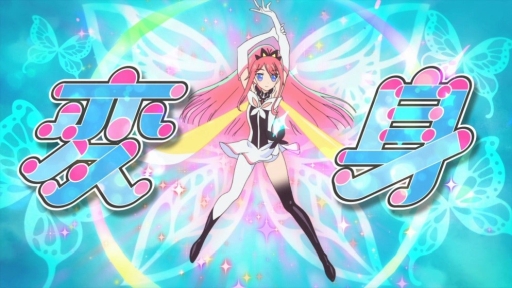 Middle school is already hard enough, but when you add a slightly unhinged red head and traveling to another dimension… well, talk about a headache. Cocona just wanted to have a normal life, but that’s completely disrupted when Papika (quite literally) comes crashing into her life. With the ability to travel to Pure Illusion and gather amorphous fragments, she eventually gains the ability to transform to Pure Blade. 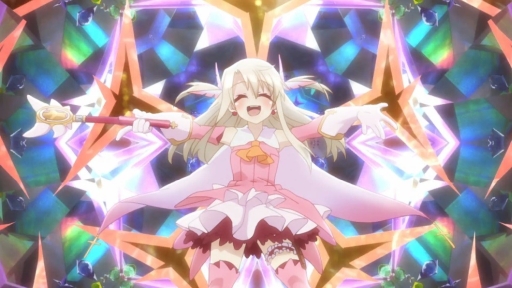 Technically, Illya didn’t get swindled into her fate (see what happened there? Hehe) on her way to school: her calling came in the bathtub. Illya had dreams of being a magical girl, but like all dreams, the reality is always a bit bittersweet. Especially since Ruby tricks her into accepting a contract and becoming a full-time superheroine for the Holy Grail war. Fun times. 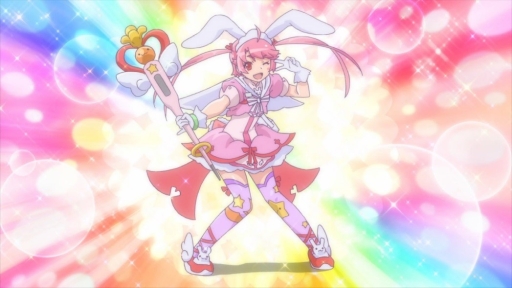 Komugi does what any sensible girl would do if a magical creature told you to become a fighting superheroine… turn the other way with only a goodbye. What ultimately got Komugi to say yes to the magical creature? The outfit of course! If you’re risking your life to save people might as well as do it in style. 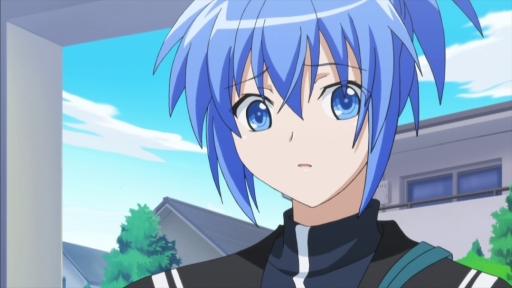 Another occasion where if a stuffed animal talks it’s time to run. Natsuru gets ambushed and forced into being the Blue Kampfer, not only changing his appearance but also his gender! Being a magical girl has never been so jarring but at least he’s putting his powers to good use.

No one wants to be thrusted with the responsibility of saving the world especially when they asked for it. Who’s your favorite magical girl?  Share yours on Facebook, Twitter, Tumblr, and Instagram. (Make sure you @SentaiFilmworks so we can see it!)