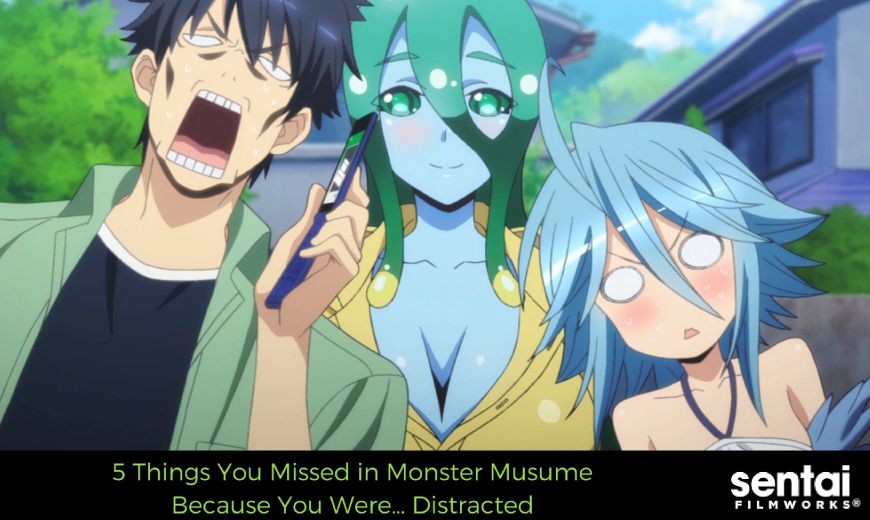 5 Things You Missed in Monster Musume Because You Were… Distracted

…but there are STILL things you missed! Take a look at these five details you missed in the anime series because you were otherwise…distracted.

Even the Background and Side Characters Have Assets 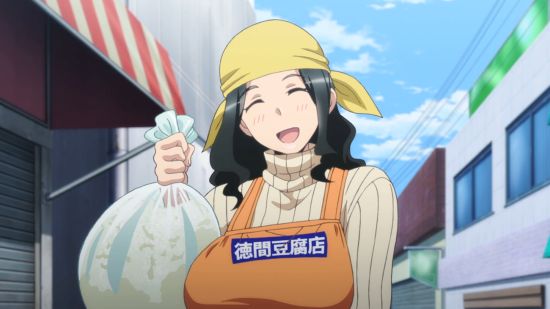 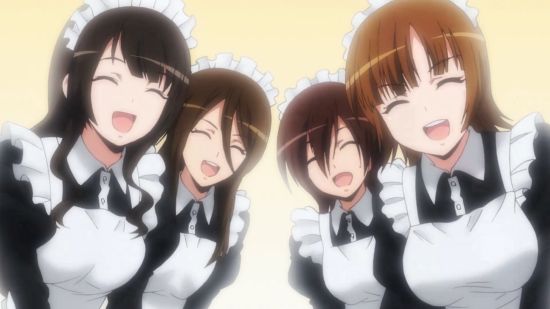 Take a look at the ordinary people in the background. The folks in the market, the maid café, and even the park all look like they could easily have their own anime going for them.

It’s a Story About Accepting Diversity 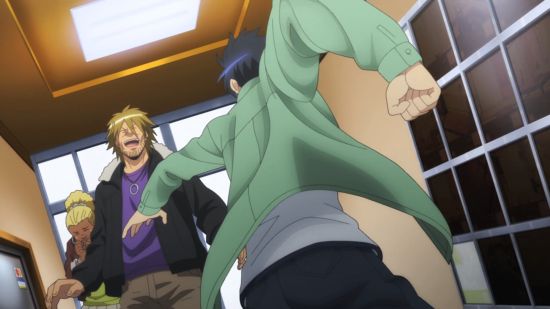 Miia gets ridiculed on the street for having the body of a snake. Rachnera deals with discrimination because her host family thought she was scary. The demi-humans are seen as novelties or oddities, but they are real people with real feelings. Seeing Kimihito stand up for the girls was one of the delights of the show. 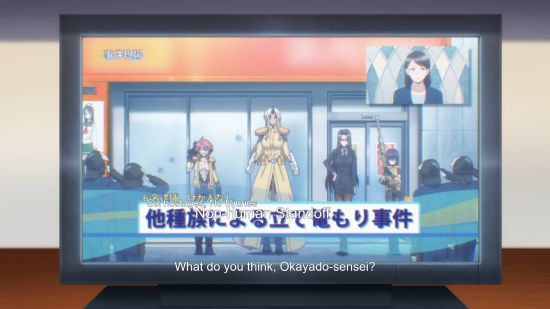 In episode 7, a particular familiar person gets interviewed by the press. The original mangaka for the Monster Musume: Everyday Life with Monster Girls manga, Okayado-san!  (Screenshot courtesy of HIDIVE.com) 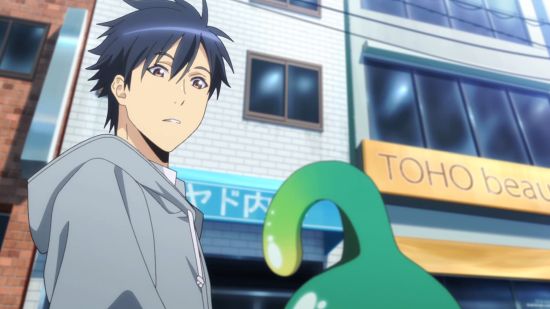 Sure, we give him a lot of flak for being a typical harem hero with an entourage of too many beautiful girls, but you have to admit: the dude’s got his life together. He can cook, clean, keep a budget, and he’s memorized everyone’s favorite foods. 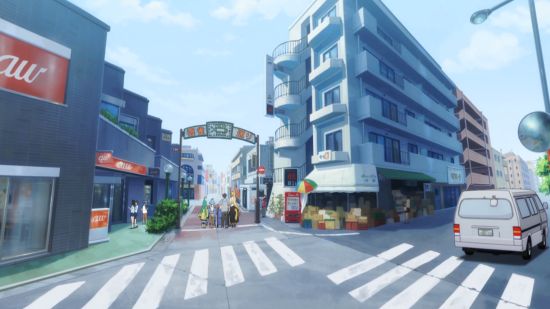 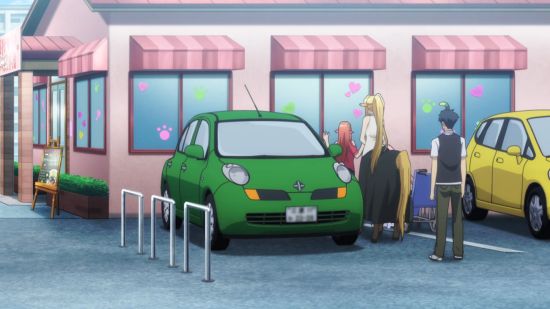 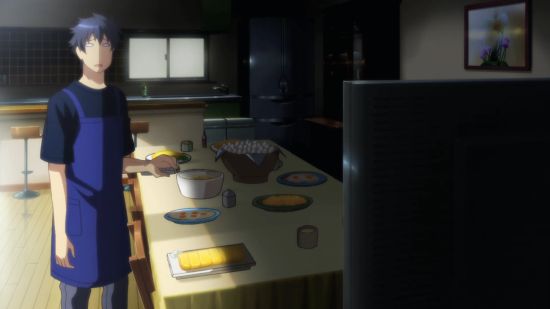 While you were busy staring at the characters, a lot was happening in the background. Take a look. Even places as mundane as a public restaurant, the street, or even Kimihito’s house are rich in detail.

If you just want to sing along, or you want to share your own poignant observations about Monster Musume, let us know on Facebook, Twitter, Tumblr, and Instagram. Make sure you MonMusu lovers @Sentaifilmworks and #MonsterMusume so we can see it!