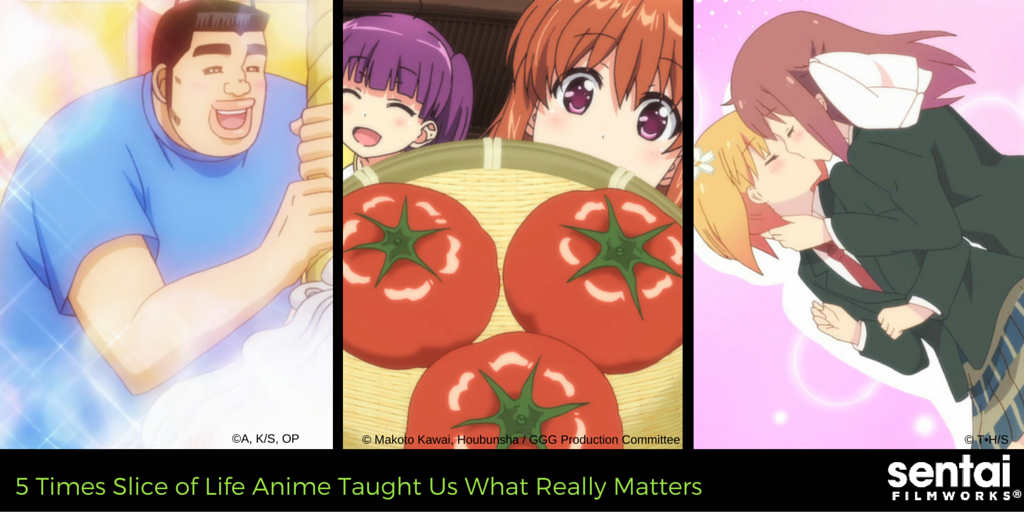 5 Times Slice of Life Anime Taught Us What Really Matters

Slice of Life shows are perfect for when you want some light, fluffy fun, but they can also offer some deeper lessons! Here are some of our favorite examples of everyday anime life teaching us the really important stuff.

Everybody Has Somebody (My Love Story!!) 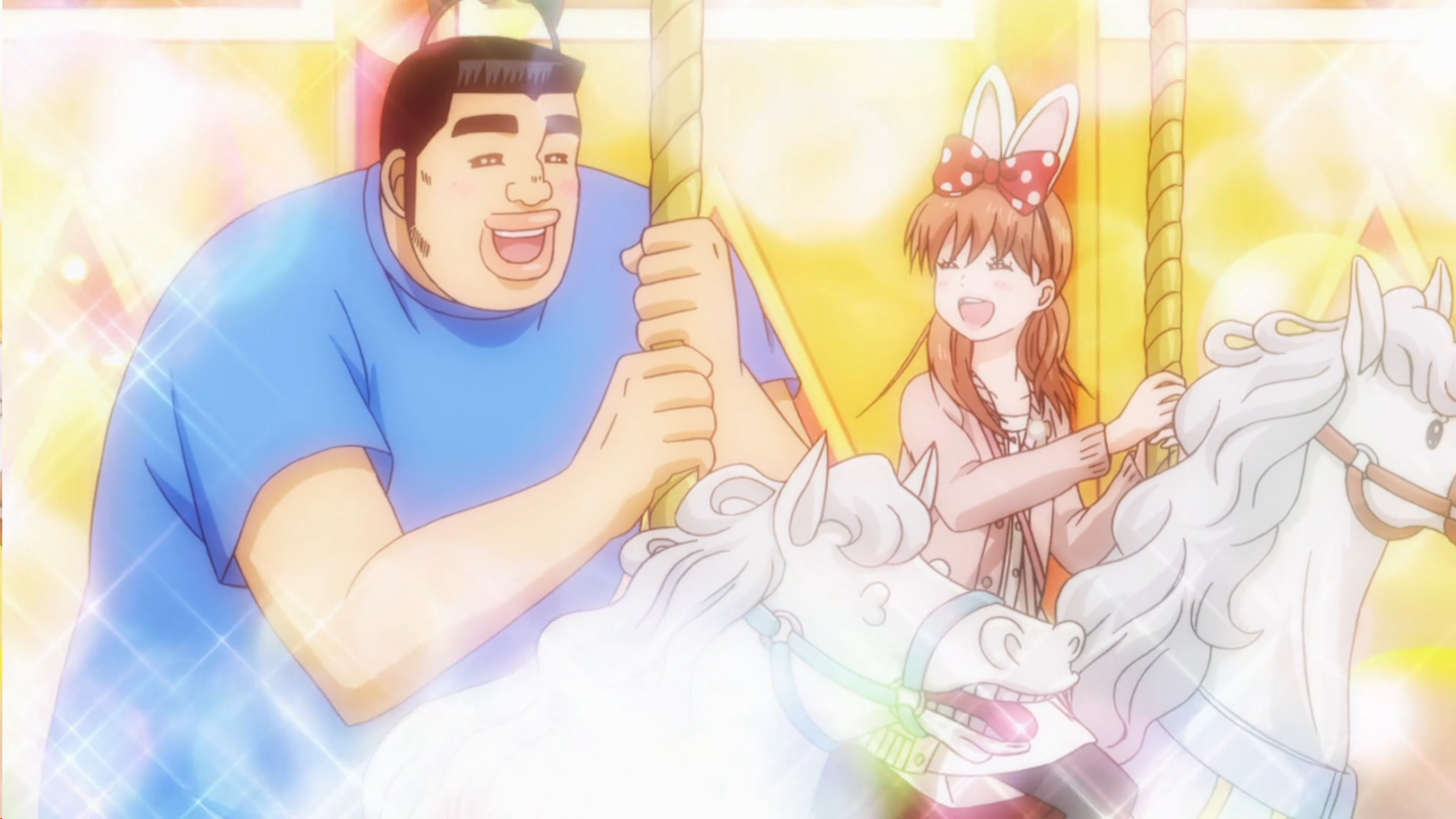 We here at Sentai love watching beautiful shoujo maidens being wooed by magically handsome bishounen, but it’s always refreshing to see an unconventional couple in anime. Takeo isn’t the most conventionally attractive man in the world, but that doesn’t affect Rinko’s undying devotion to him. These two prove that no matter who you are, there’s someone out there just for you!

Love Comes in All Shapes and Sizes (Sakura Trick) 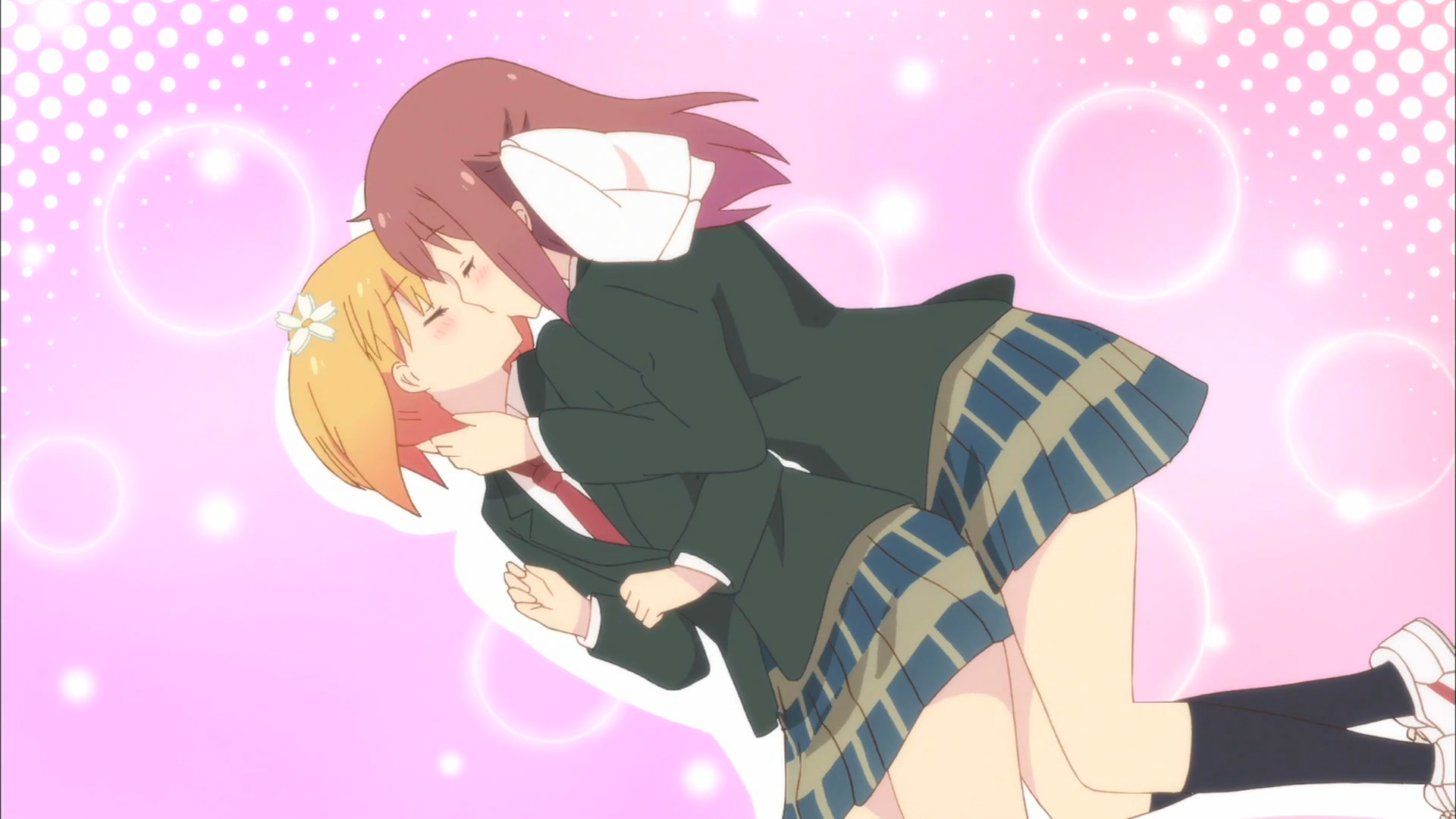 Haruka and Yuu started out as best friends, but ended up feeling something much deeper for one another. Even though Sakura Trick mostly comes off as a lighthearted, comedic slice of life title, the love between these two girlfriends is anything but superficial! These two perfectly illustrate the idea that true love transcends any boundaries, including gender.

Don’t Judge People Based on Their Appearances (Monster Musume) 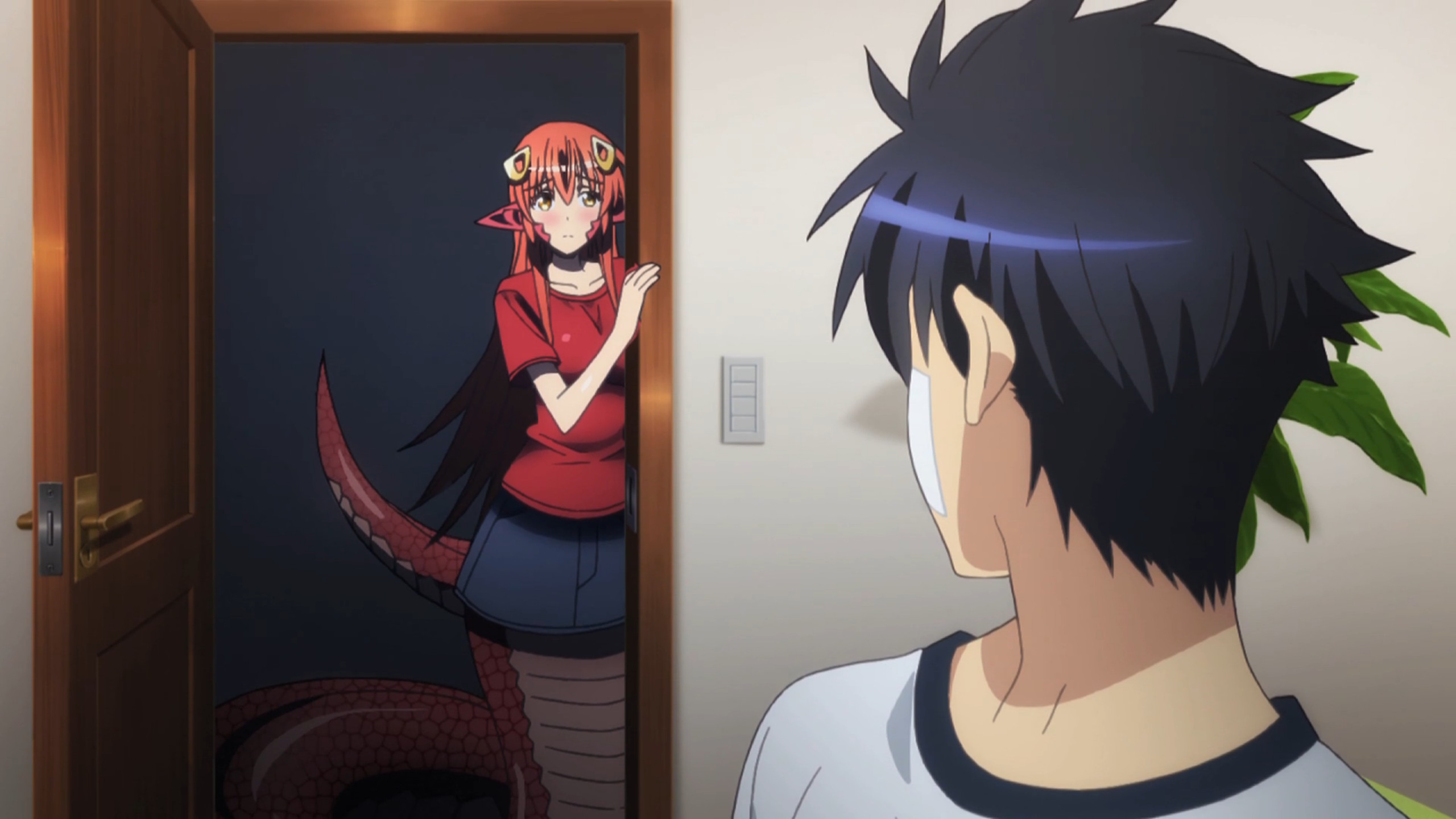 While Monster Musume: Everyday Life With Monster Girls is by and large a romantic comedy-tinged slice of life title, there is a serious theme underpinning the world these characters inhabit: discrimination. In the first episode, Miia faces harsh treatment when some passersby notice that she is a lamia, much to our Kimihito’s chagrin. Hopefully the thorough whooping (courtesy of our chivalrous protagonist) helped these bullies understand that you shouldn’t treat people badly just because they look different than you. 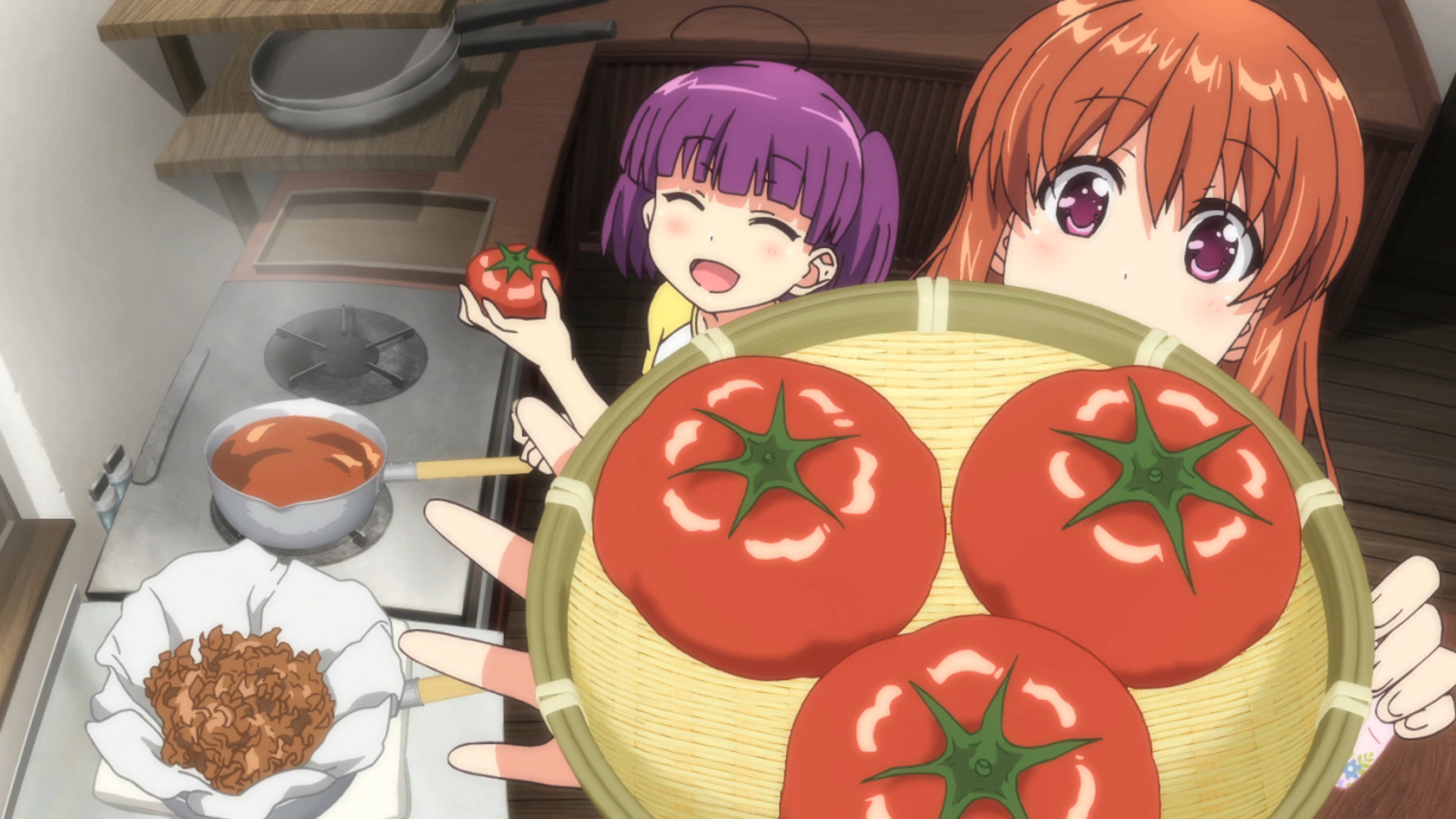 The first episode of Gourmet Girl Graffiti finds Ryo Machiko agonizing over the fact that all of the food she cooks seems to be lacking something special. But when she cooks for her new friend, Kirin Morino, she discovers that her food tastes amazing! Through the course of the series, Ryo’s friends prove time and time again that the most important ingredient to a successful meal is the company of your loved ones.

Sometimes, You Need a Little Imagination (Love, Chunibyo & Other Delusions) 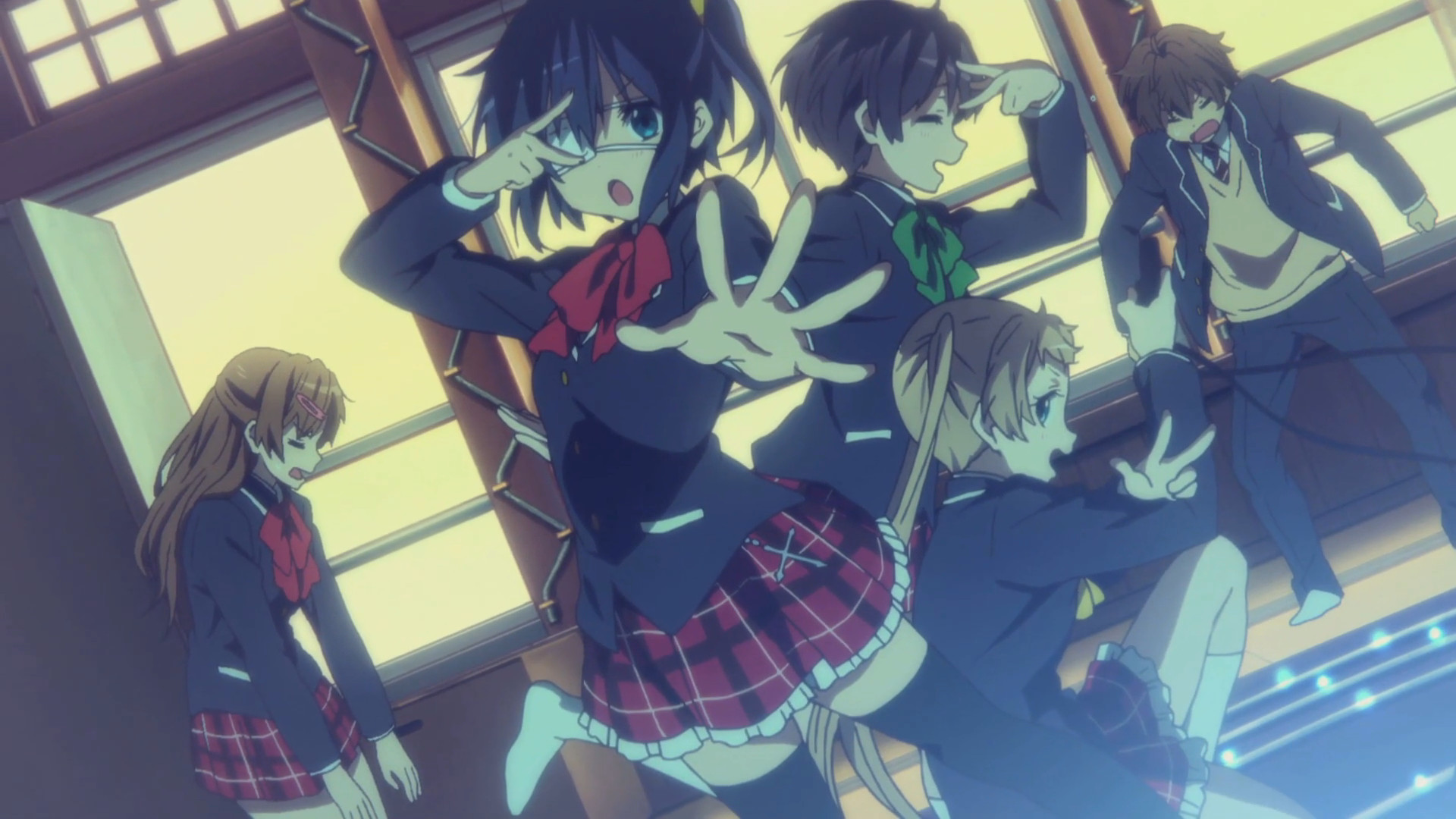 Yuta Togashi has been trying to put his delusional middle school years behind him, but Rikka Takanashi and her wild imagination have different plans in mind. While reluctant at first, Yuta soon learns that maybe make believe isn’t so bad, and, sometimes, can even be sort of helpful. Love, Chunibyo & Other Delusions drives home the point that a little imagination can make our lives that much more magical!

What Has Slice-of-Life Taught You?

Slice of life shows come in all shapes and sizes, and offer a variety of lessons for everyone! Let us know some of your favorite slice of life titles and what you’ve learned from them on Facebook, Twitter, and Tumblr.