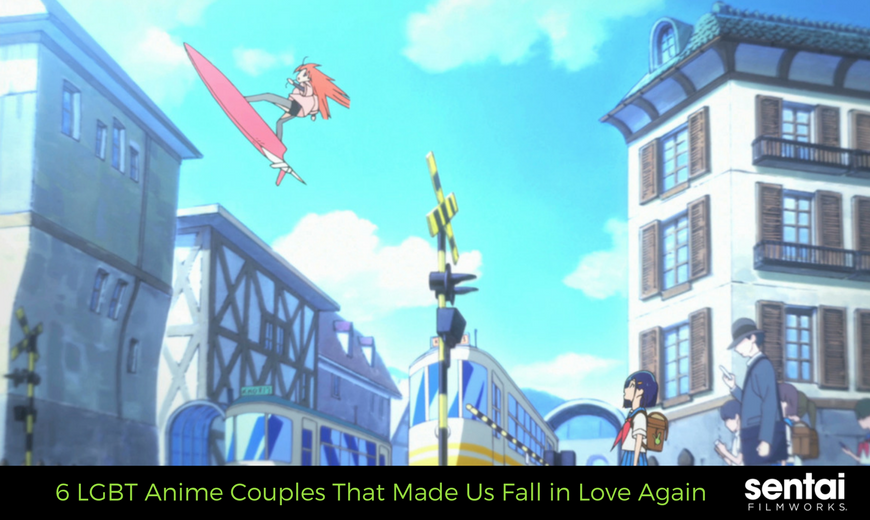 6 LGBT Anime Couples That Made Us Fall in Love Again

There are some couples that we can’t help but sigh about. Sometimes we just want a love story like theirs. Whether it be because of their kind nature or their dramatic flair, we want to emulate the characters' feelings and end up rooting for their endearing relationship. From lesbian to gay to gender-neutral anime couples, these relationships reminded us that love is love, and to always be honest about our feelings. 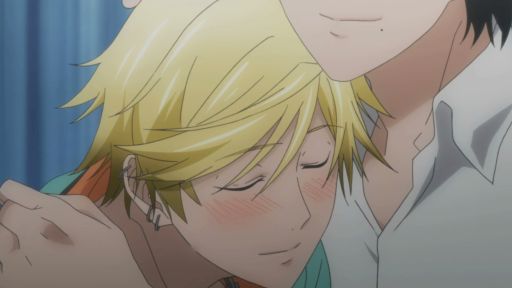 In this series, Setegawa (Setty) fervently denies his feelings for his childhood friend-turned-teacher, much to Kousuke’s dismay. Something we truly appreciate about this romance is how Kousuke is willing to wait for Setty. The series is aware of their age difference and brings up the issues realistically by having Kousuke’s friends ask him about his relationship with Setegawa. Despite the initial hurdles, Setegawa tries his best to navigate the budding admittance of his sexuality as well as his growing feelings for Kousuke. Valuable lesson: Take it slow. 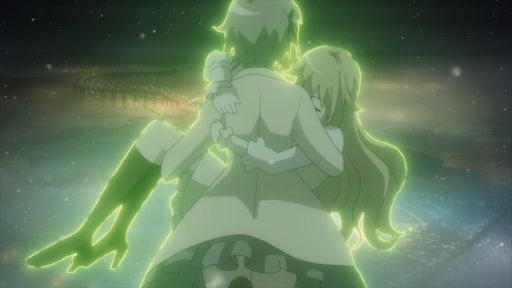 Would you ever try to take down a government just so you can be with the one you love? Ange takes devotion to a whole new level and makes her love for the Princess her true driving force throughout the series. Ange isn’t above sabotaging their mission and is willing to try to stop the Princess from putting herself in danger. Towards the end of the series, we see their relationship take a turn when Ange’s insistence on safety and the Princess’s desire for the throne come between them. However, we see in the final scene that Ange will follow the Princess to the depths of hell if she must. Now that’s love! 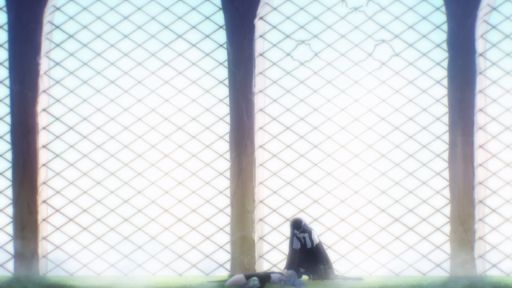 We can’t help but include these two on our list! They are always together, but we see them realize how important they are to each other when Bort requests to be partnered up with Phos. We see Diamond struggle with their personal insecurities about being alone and Bort’s single-mindedness when they feel Dia is in danger. We couldn’t help but shed a tear when Bort saw poor Dia fight off the Lunarian by themselves. Bort’s uncharacteristic expression of hopelessness as they see Diamond break before them… we were sobbing. Sometimes it takes distance to realize your true feelings towards your significant other. 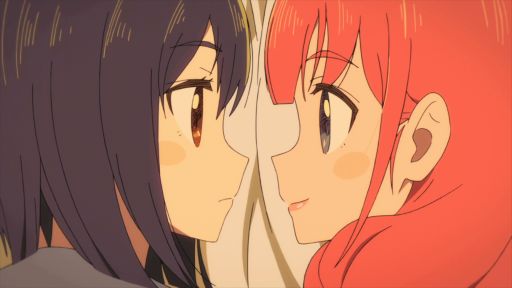 FLIP FLAPPERS leans heavily on symbolism to tell the story. Cocona was in denial of her feelings throughout the series, and we see how she slowly comes to realize her growing feelings for Papika towards the end. The final scene in the show depicts the moment when Cocona is forced to come to terms with her feelings. At last, with almost a breath of relief, Cocona shouts, “Papika, I really love you!” This allows both girls to transform into their ultimate form, with magical girl suits resembling wedding dresses. An excellent storytelling method to signify Cocona’s coming of age and awakening sexuality. 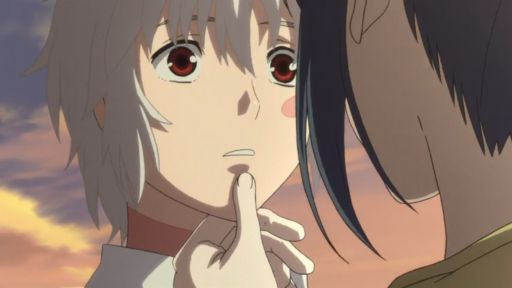 Then we have one of our favorite dystopian romances. We love how Nezumi acts as the catalysts for the changes in Sion’s life, from teaching him that there is more to the world than he realizes to the reality of what the government does to the weakest citizens. Sion’s eyes are opened by Nezumi’s tragic backstory, and both form a bond based on survival as they try to change the city in which they live. Eventually, Sion understand his feelings and even boldly kisses Nezumi! We can’t help but admire Sion’s inner strength and swoon when Nezumi reconfirms his feelings for Sheon. 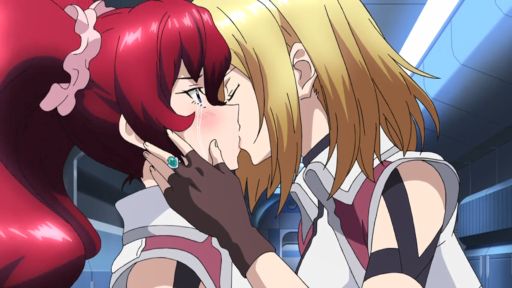 While these two might have hated each other at first, they eventually learn to trust one another. Towards the end of the series they become closer and Hilda allows herself to be vulnerable. She admits her feelings for Ange and even though she feels as if her emotions are weird. Ange gracefully states that her love isn’t odd; it’s perfectly normal, and then she kisses her. What can we say? We love honest declarations of love!

Some of our favorite love stories defy average expectations from the way they challenge governments to the way they make us happy to be alive. Romance has a way of making life more enjoyable. Who’s your favorite LGBT anime couple? Tell us by tagging us at @sentaifilmworks on Facebook or Twitter.