Most people generally want to run away from monsters – we don’t blame them. However, there are some anime monsters that break the mold, making them a delight to be around. Never judge a book by its cover, after all…

To preface, the “monsters” on this list fall under the yokai category. As an umbrella term, yokai covers a wide range of recognizable anime monsters, including spirits, animal-inspired monsters, and demons. 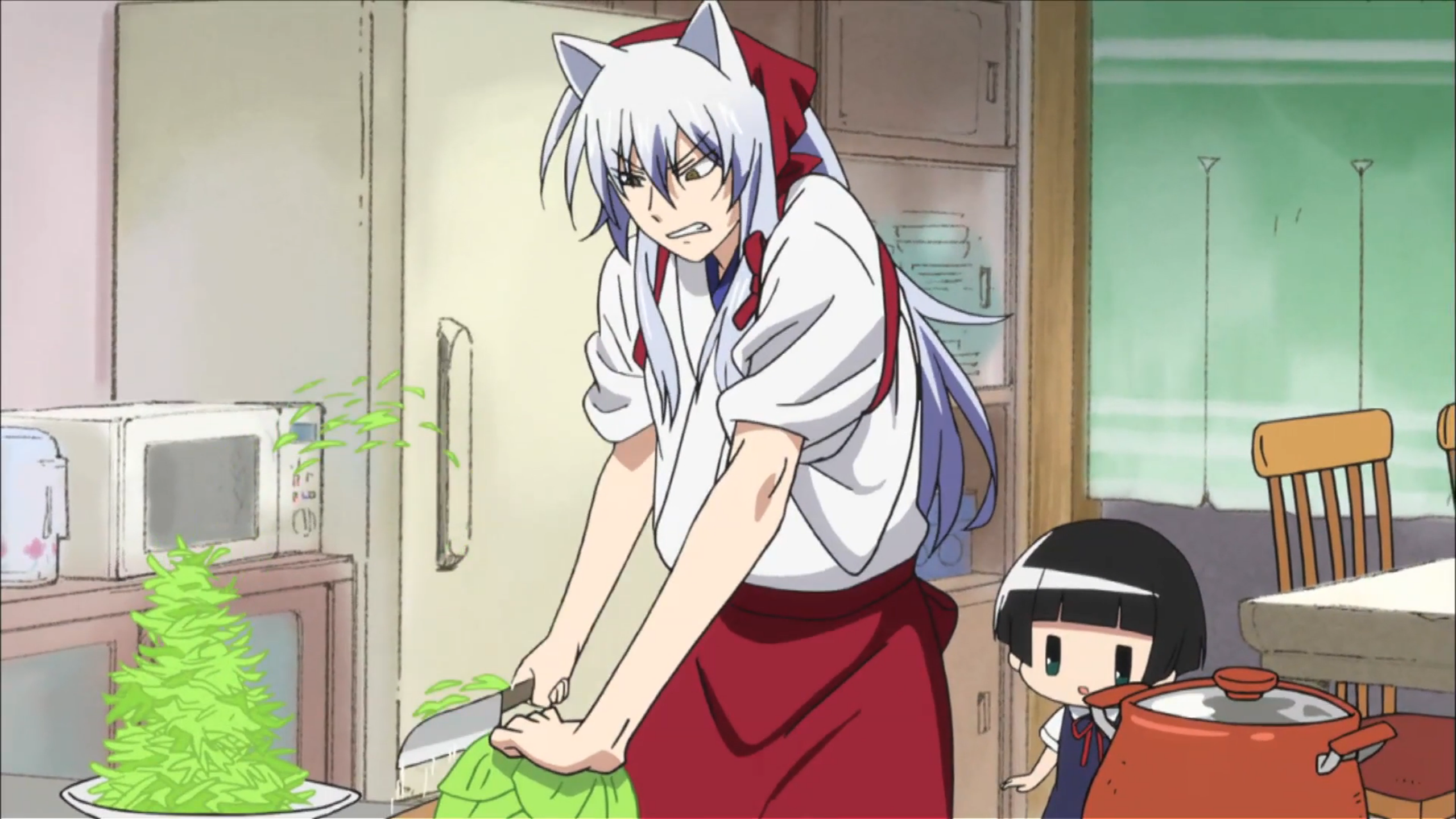 Kokkuri-san cooks, cleans, and encourages the main character, Kohina, to be healthy. In other words, this is an attractive fox spirit that tries to take care of you while doing your housework and trying to inspire you to be a better person. We’ll just move aside and let him into the house… right now. 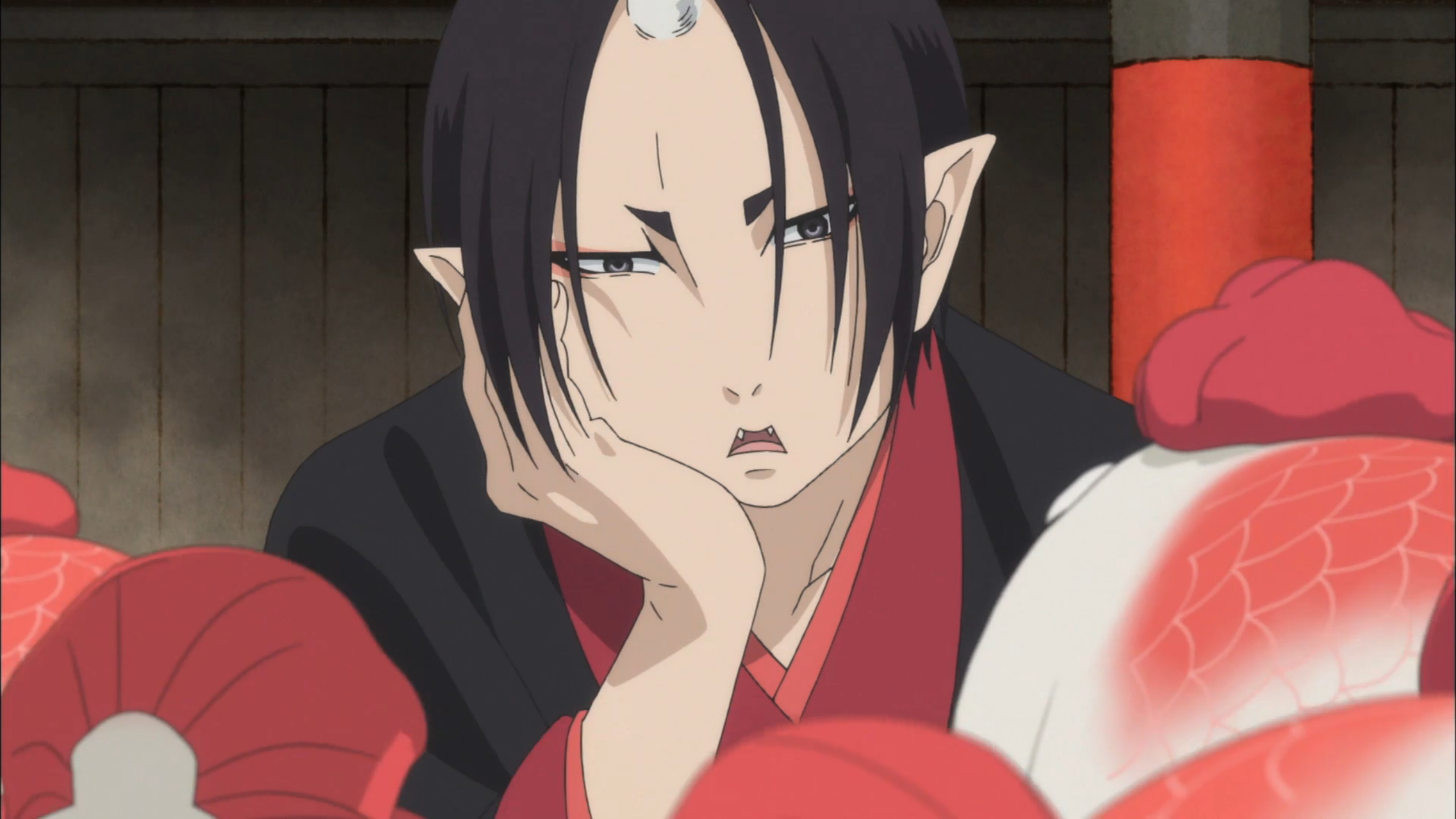 Hozuki seems like a pretty cool guy… er… demon to hang out with. He’s blunt, to the point, professional, capable, everyone in Hell seems to depend on him, and he likes animals, especially goldfish. Even though hanging out with him would require being sent to Hell, maybe it’ll be worth the trip...

Ai (Beyond the Boundary) 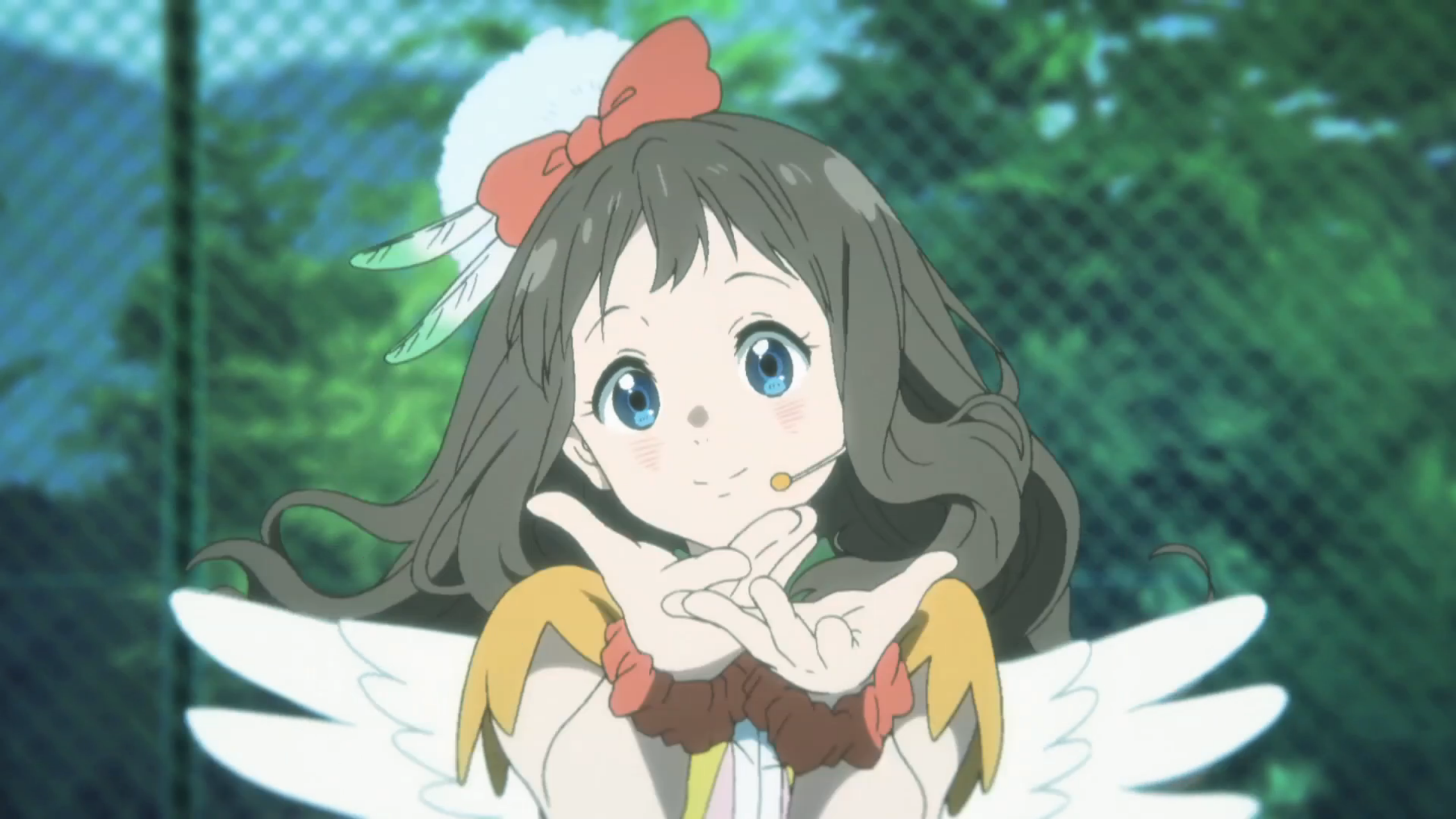 Adorable little Ai looks like a girl… but she’s actually a yomu, the monsters who inhabit the world of Beyond the Boundary. When she isn’t impersonating a human, Ai’s true yomu form resembles an adorable Munchkin kitten. Ai is helpful, sincere, and dedicated to her master. She also makes for a cute idol. 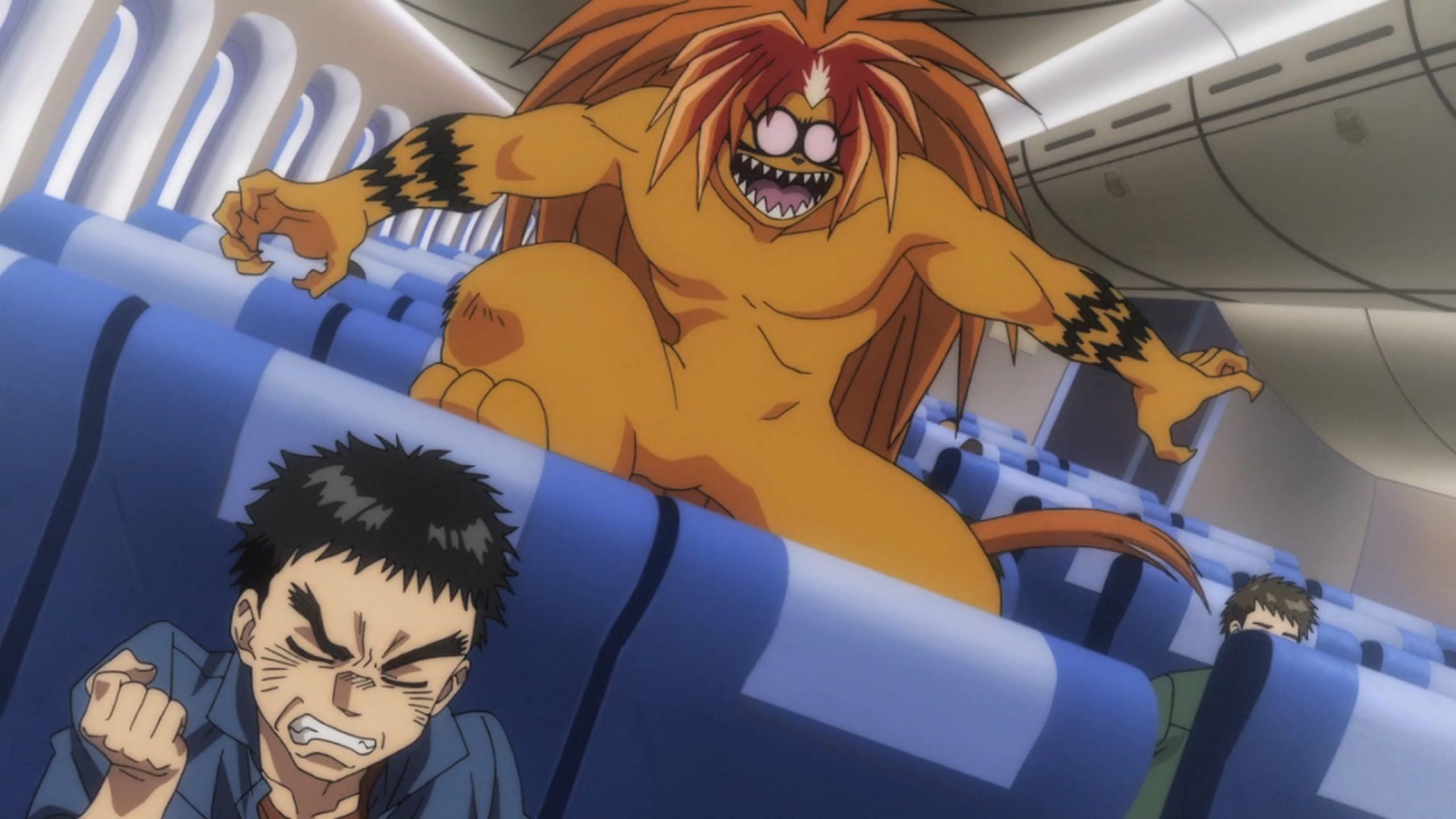 Foul-mouthed Tora (known in ancient times as Nagatobimaru) enters the story with the sole intent to eat the main character, but can you really blame him? The poor guy spent 500 years trapped in a basement, after all. Tora’s reactions to certain aspects of modern life are priceless (he’s enthralled by TV and moving vehicles), and his newly discovered love of hamburgers makes him all the more endearing. 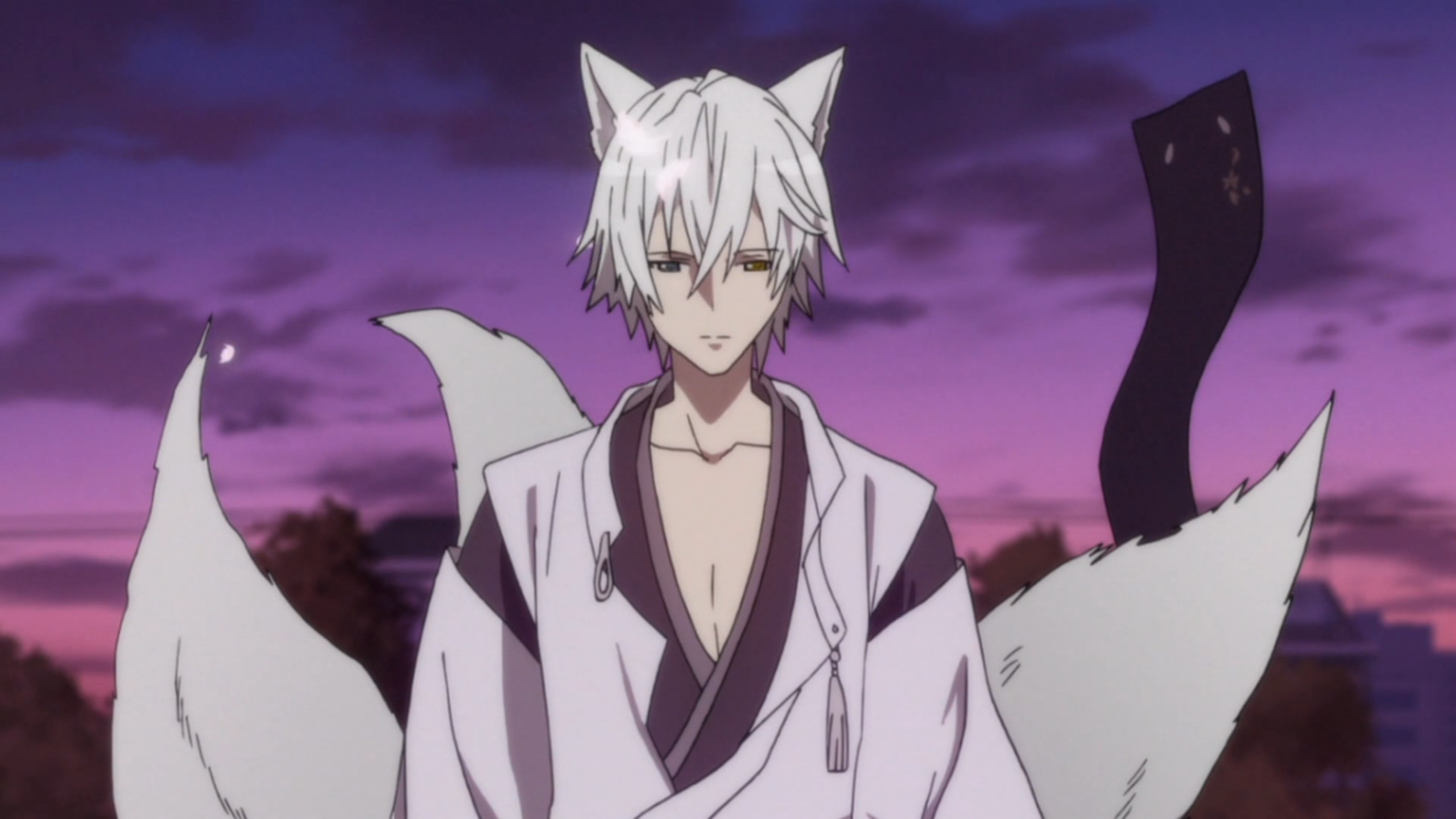 Soushi is a nine-tailed fox yokai, sworn to protect Ririchiyo, the main character, with his life. He functions as the main character’s personal Secret Service agent, and who wouldn’t mind an otherworldly (not to mention drop-dead gorgeous) bodyguard to protect them? Also, his fox form looks super fluffy. 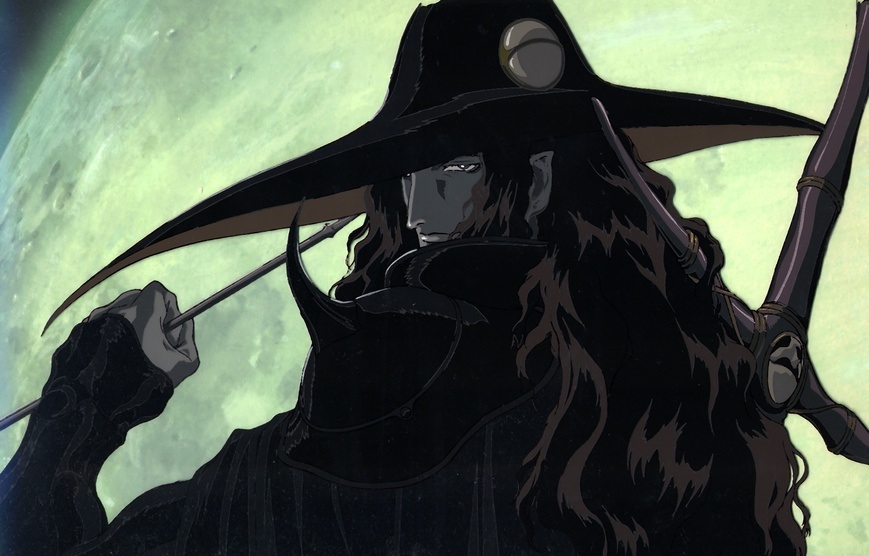 D is your typical tall, dark mysterious stranger. Running into him usually means danger is somewhere nearby, but meeting this half-vampire might be worth the stress. He’s also strong, handsome, and kind of a loner, but he’ll save your life if necessary. 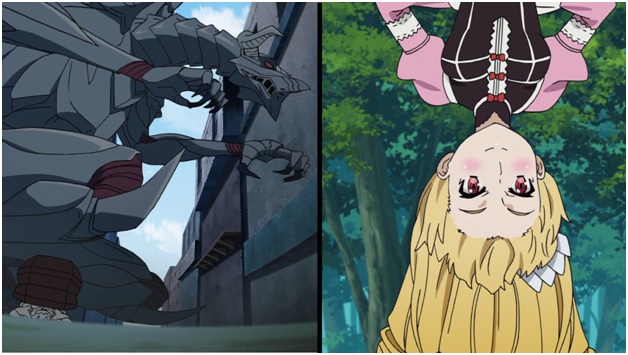 Fredricka certainly doesn’t look like a monster, but she can be if she wants to. To be precise, she’s a feila dragoon with the ability to shape-shift into pretty much anything. For the most part, she’s a playful and sweet person… when she isn’t exacting sweet revenge, that is.

BONUS: The Girls from Monster Musume! 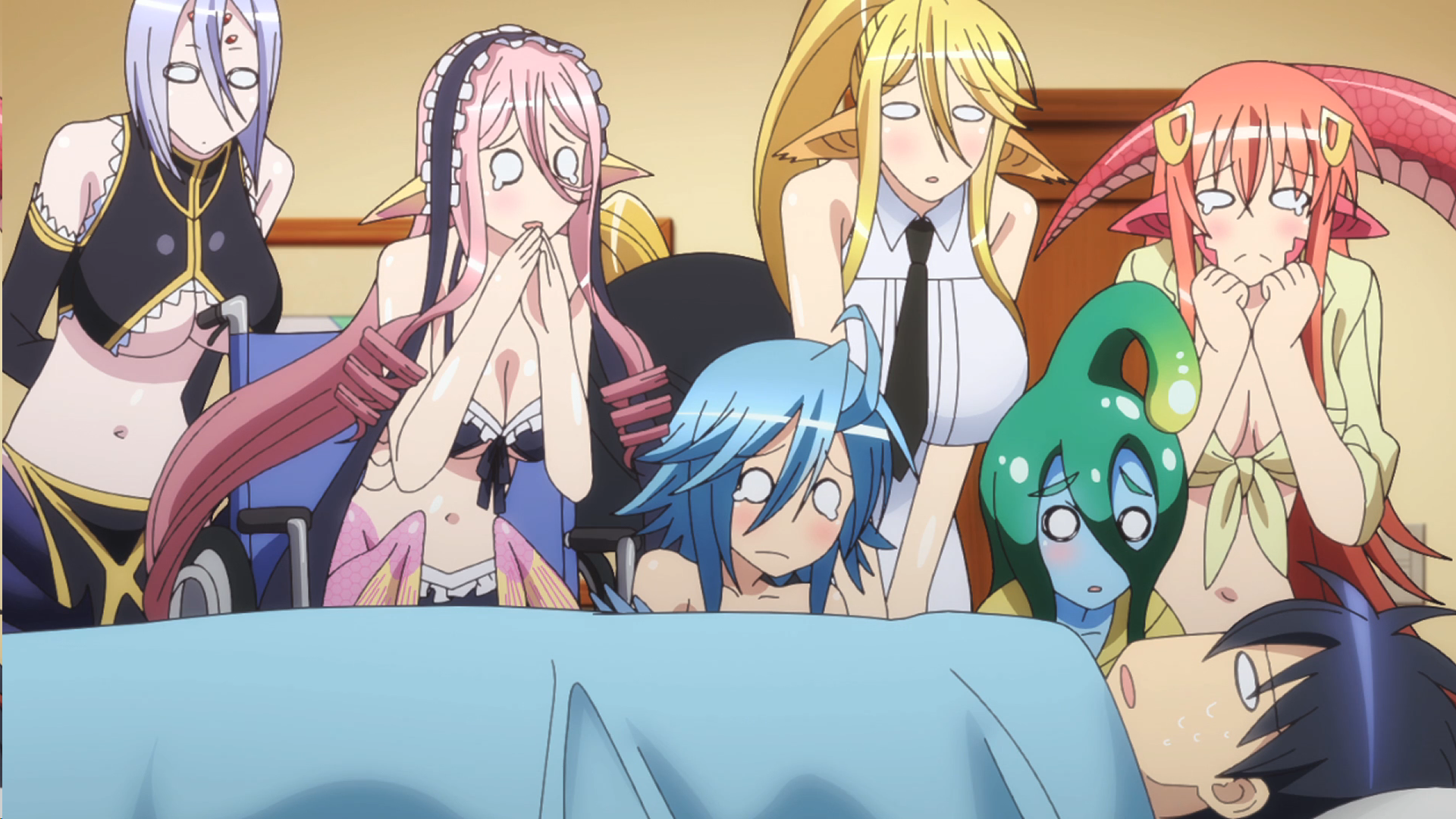 You probably saw this coming, but how could we NOT include the ladies of Monster Musume: Everyday Life with Monster Girls? How awesome would it be if sharing an elevator with a lamia or sitting beside a harpy in a café was commonplace?! Not to mention, the girls in this anime comedy love the main character to death (almost literally).

(Find out which monster girl you’re most compatible with! Take the quiz – Monster Musume: Who is Your Monster Waifu?)

If you could meet your favorite friendly anime monster tomorrow, who would you want to meet? Let us know on Facebook, Twitter, or Tumblr.