These ladies have strong personalities and aren’t afraid to put you in your place. Whether it’s their physical power or their mental endurance, these characters have learned the importance of always saying what’s on their mind. Spies, princesses and assassins, these heroines demolish expectations! 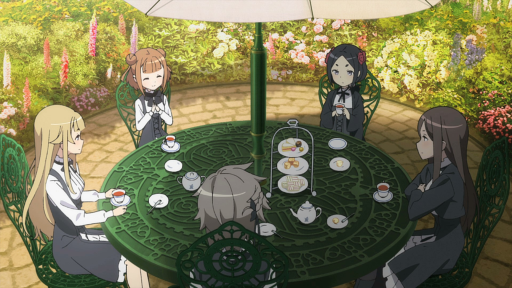 A show which is led by an entirely female ensemble, its hard to choose JUST one, so we decided to pick the whole main cast! Being a part of a group of spies trying to overthrow a government while trying to maintain regular lives as students would take its toll on anyone. Fighting on trains, assassination attempts, and harrowing escapes, these spies are the embodiment of physical and mental prowess. 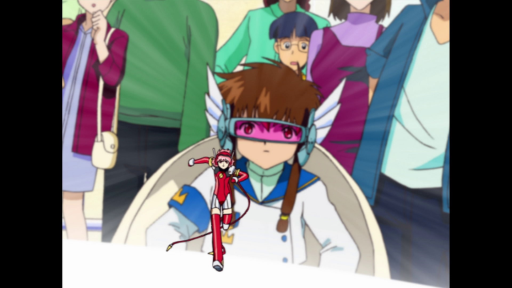 Misaki is a seventh grader who started competing in the high-tech game Angelic Layer with her doll Hikaru. Her ability to persevere, despite the obstacles that get in her way, make her worthy of a spot on our list. When fighting, Misaki makes sure to use her dolls’ small stature to her advantage by using speed-based attacks on her opponents. Despite her own short stature and perceived inexperience, she’s able to prove that it’s not your size or age that matters but your fortitude when experiencing setbacks. 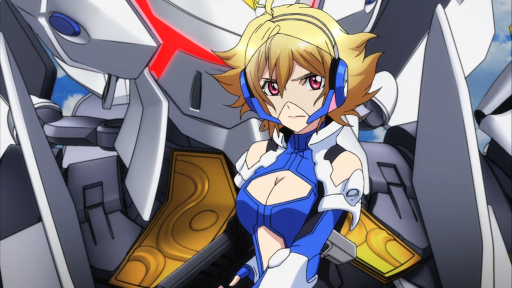 Ange was a naïve princess before she found out that she’s a Norma (non-magical user) and was cast out of her own kingdom. She must learn how to fight as a soldier and get rid of the norma-hating attitude she’s carried for so long. During her tenure as a soldier, she’s beaten, abused, and is continuously risking her life fighting DRAGONs. Through it all, she endures by allowing herself to express her emotions, train with and trust her comrades. 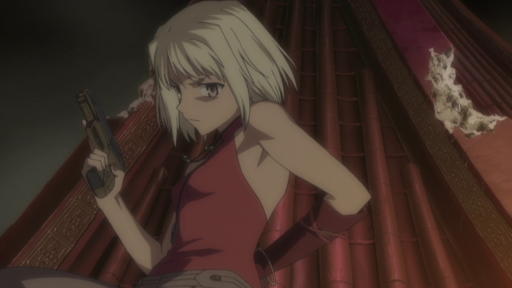 The titular character, Caanan is a mercenary who is saved by her mentor after war ravages her village. Taken in by an assassin, she learns how to survive until another apprentice betrays them. Caanan is resilient as she navigates through her feelings of revenge and taking care of those she cares about. Whether it be on the field or with a friend, she gives it her all as she tries to come terms with who she is. 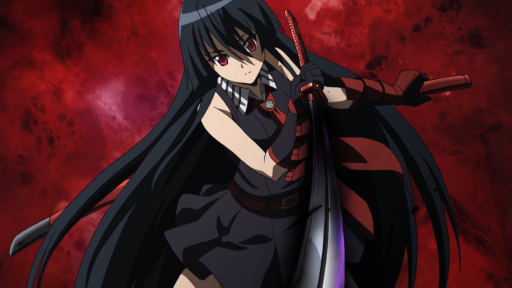 Akame may not be the main lead, but she is the titular character of the series. Many are in awe of her strength and blinded by her fantastic swordsmanship, but her real strength lies in her character. Raised as an assassin, Akame learned how to kill but also learned something more important: to be compassionate. Her ability to take life makes her empathic towards those who are less fortunate. She makes this list not only for her skill with a sword but her innately kind nature as well. 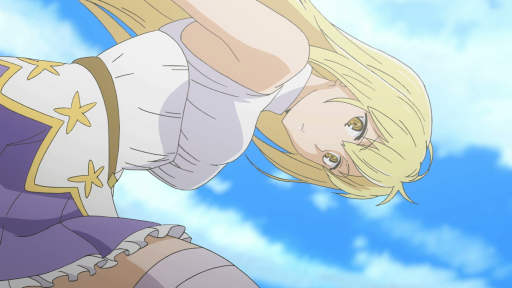 One of the most reliable adventurers, Ais Wallenstein is the strong yet silent type who tends to keep to herself but is ambitious in her quest to become a stronger heroine. Born with a compassionate heart, she doesn’t have a disdain for less-skilled adventurers and even tries to protect them when they’re in over their heads. Naturally, her beauty only adds to her overall appeal. We can’t help but fall in love with the powerful Sword Princess of the Loki Familia. 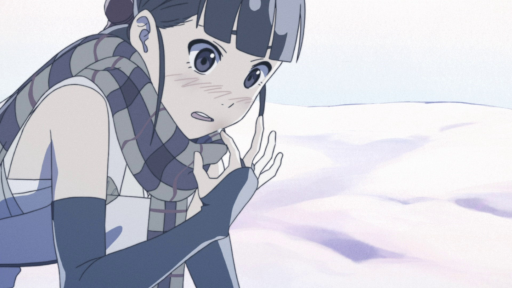 Tasked with becoming a dragon dentist, Nonoko is 100% dedicated to her profession. With a penchant for adventure, she takes a risk where others wouldn’t and loves to lure others to her wild plan. She has a strong will, and it’s hard to change her mind, a strong female lead that isn’t afraid to stand up for what she believes in. In the end, she wants to fulfill her life purpose. 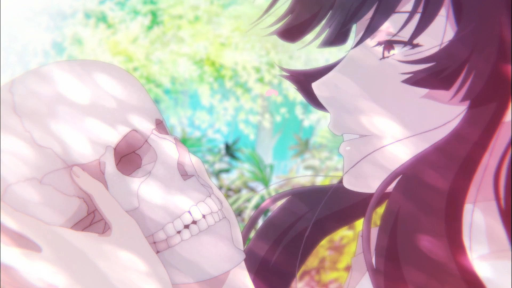 The odd one of the list (if you can believe it), Sakurako is a female Sherlock Holmes with her eccentric manners and brilliant mind. She has a unique love for bones and displays them proudly in her home. As the student of a renowned forensic scientist, her expertise in the field is often sought after by the police department. Sakurako does things at her own pace but also tries to be considerate of people: a marker of a capable leader.

BONUS: Riko – MADE IN ABYSS 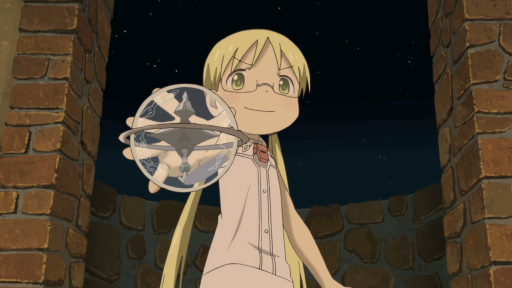 With an obsession with the Abyss, Riko jumps head first into the adventure with Reg. While not the strongest physically on the list, she is the fiercest in her desires to follow in her mother’s footsteps. After the tear-jerking moment of THAT one episode, we see Riko in a different light. She’s willing to risk her life for this quest and will do what is necessary to continue.

Celebrate the Leading Ladies in Your Life

Whether it be anime or IRL, appreciate the women in your life during every moment of it! Who’s your favorite female lead in anime? Tell us by tagging @sentaifilmworks on Facebook and Twitter!