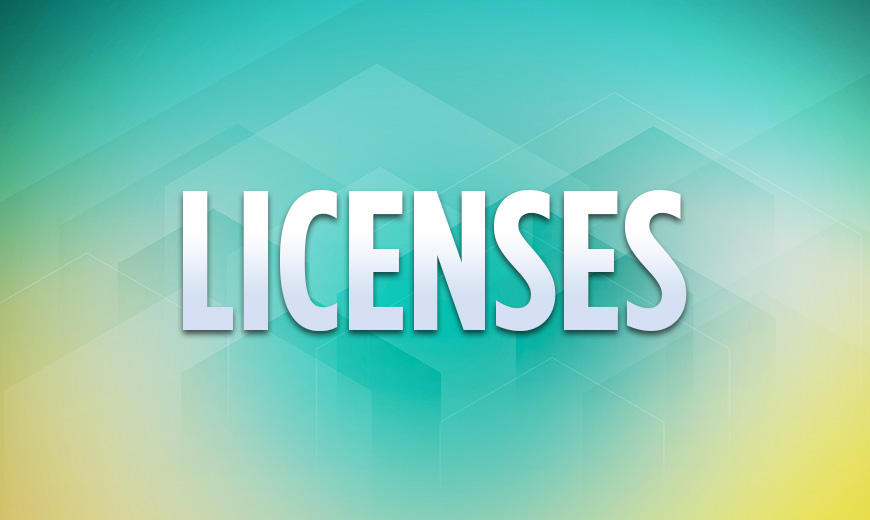 There was once a period in history where military government established by Tokugawa Ieyasu with his assumption of the title of Shogun ruled over Japan and its people for hundreds of years. Right around the middle of the 19th century, the dark overlords of the Late Tokugawa Shogunate ruled Japan with an iron fist. Because of this, the top idols in Shinsengumi are ordered to sing only Heaven's Songs to brainwash and subjugate the masses, making writing or singing any songs besides Heaven's Songs a capital offense. Enter: Sakamoto Ryoma and his Masters of the martial art OF ROCK! They must take charge as they change the old ways of a grumpy old guard while singing for what is just. While these warriors may not carry swords, they do happen to shred with an axe of the amplified sort! Get ready for a blitz of glitz and guitars as blissful cool guys sing their way into the hearts of beloved fans. Because nothing can beat the power combo of beautiful boys and rock. Join in on the revolution as Sakamoto Ryoma and his samurai rock assassins assault the status quo by bringing rock-n-roll to the people in Bakumatsu Rock!

Samurai Jam –Bakumatsu Rock- will be available soon through select digital outlets with a home video release to follow.