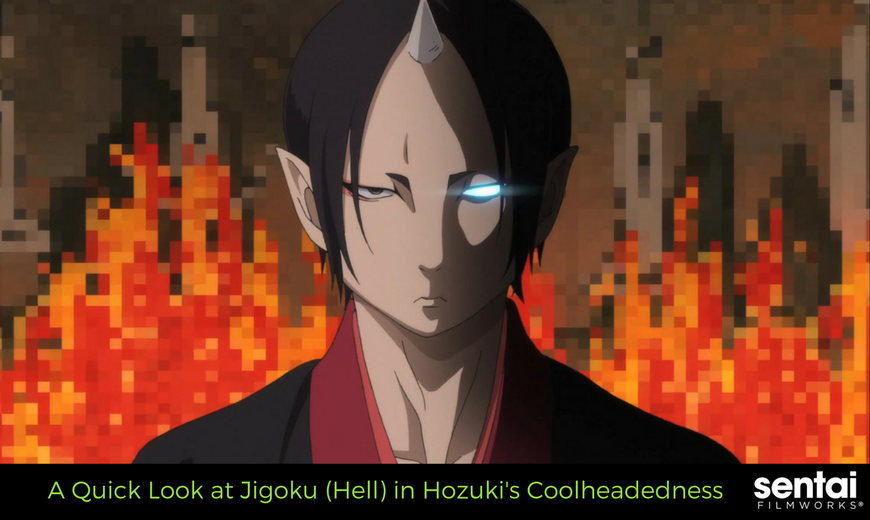 Ruled over by Lord Enma (or so he thinks), there are 16 divisions (8 cold hells and 8 hot hells) with 272 subdivisions of Jigoku (hell). Which is great if you’re the one overseeing the punishment. Hozuki’s Coolheadedness takes you through the different types of hell as Hozuki tries to bring order to this chaotic scene with his bureaucratic sensibilities. While we can’t go through every hell, we can certainly try to go over some of our favorite ones from the show, and the shenanigans that followed. 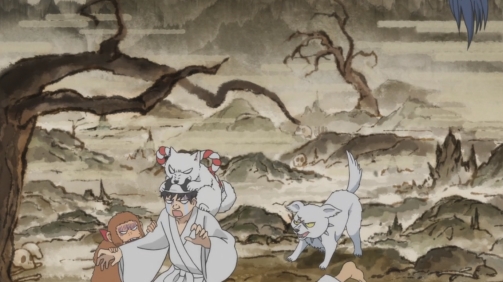 In this hell, the animals you tortured in life will be there to torment you over and over again in death. There’s a reason why your mother told you to be nice to animals: it’ll come back to haunt you… quite literally. This section of hell is aptly named for those who have tormented or killed animals. 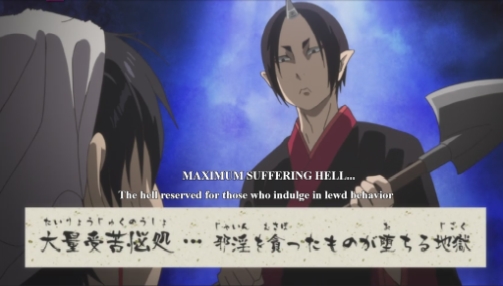 As the name implies, this hell is reserved for those who indulged in lewd behavior. Unlike Hozuki, Hakutaku tends to take advantage of his good looks and sweet talks most of his female customers. With charm and a smile, this celestial beast might end up in Maximum Suffering Hell if he’s not careful around Hozuki. 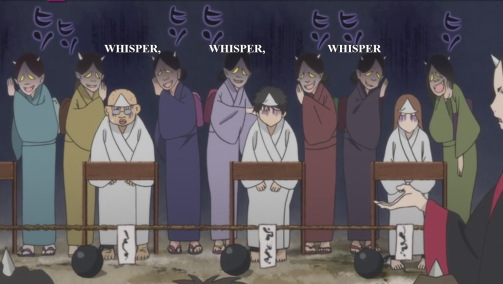 If you ever needed a reason not to gossip, why not try, “So you don’t end up in a hell where all they do is gossip.” In this hell, the overly chatty sinners sent here are continuously picked on by old demon women. We can barely stand family gatherings, now imagine being in one for all of time. 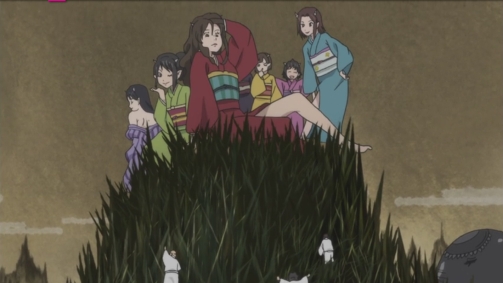 Hell contains many needle mountains, but imagine a beautiful lady at the top of one with many sinners clawing their way to the top. This hell is used on the unfaithful, and it’s a very popular Jigoku… 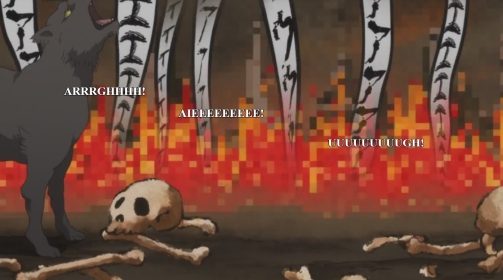 Located in hell’s lowest layer, this is where the sinners with the heaviest sins fall. Here, they receive every torture and pain of all the hells combined… one thousand-fold. It’s so vicious, they even pixelated the entire scene. *shivers*

Hozuki Coolheadness goes through many more but even we can’t keep up with them all! This show will keep you laughing as you learn more about Jigoku. Catch up on the first season before starting on Hozuki’s Coolheadedness 2, now simulcasting on HIDIVE.com!

What Japanese hell do you want to stay away from? Let us know your thoughts on Facebook and Twitter.