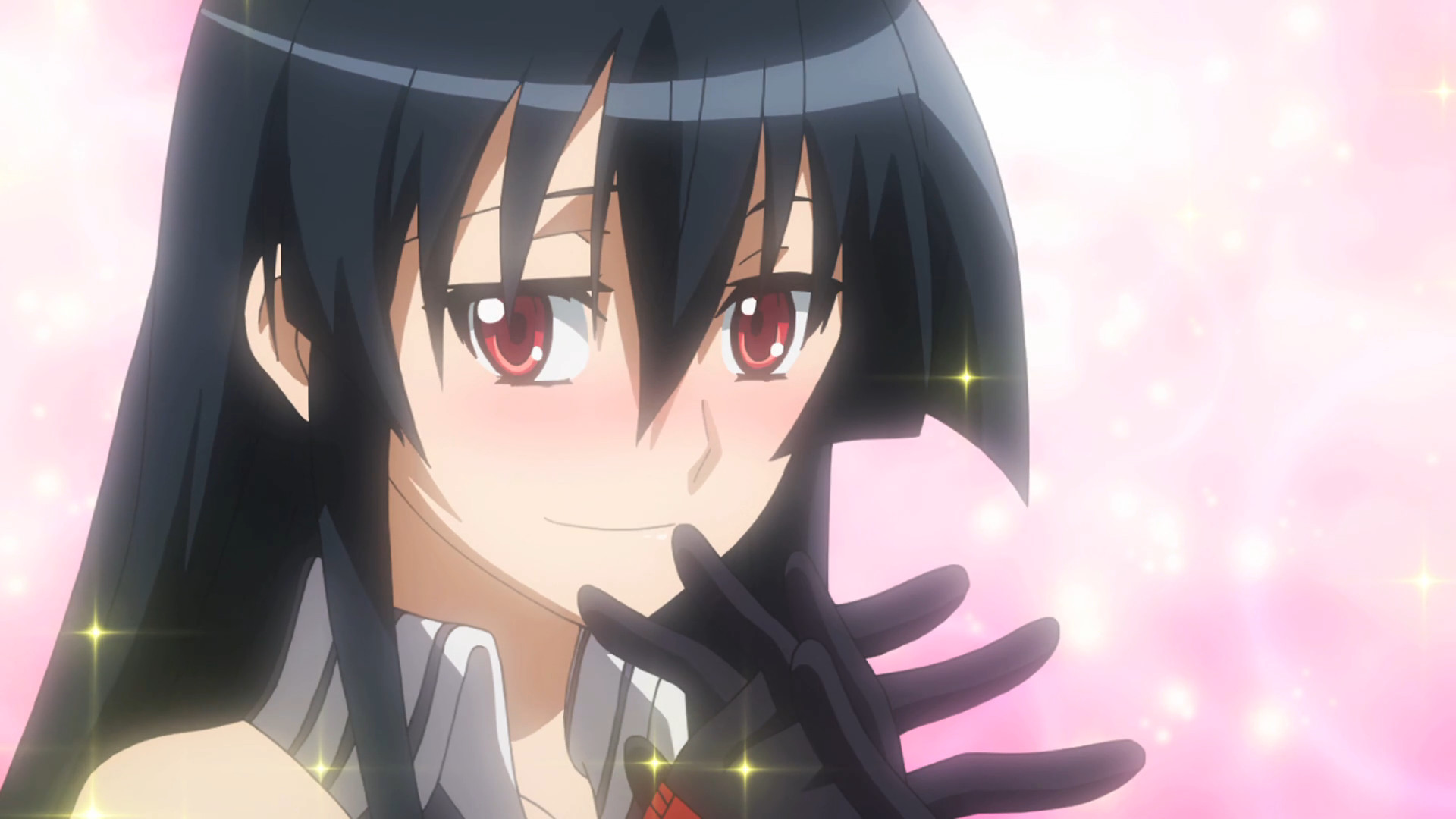 HOUSTON, August 13, 2015 – Sentai Filmworks’ series, Akame ga Kill!, earned 1.8+ million viewers for its series premiere during the hugely popular Adult Swim™ Toonami block.   TV By The Numbers reported that it ranked second among the Top 100 cable shows among adults 25-54 for the whole day.

Akame ga Kill! follows an elite team of assassins known as Night Raid, as they take on the brutal tyranny of a corrupt empire. The series airs Saturdays at 12:30am ET during the Toonami block on Adult Swim.

Adult Swim (AdultSwim.com), launched in 2001, is Turner Broadcasting System, Inc.’s network offering of original and acquired animated and live-action series for young adults. Airing nightly from 8 p.m. to 6 a.m. (ET/PT), Adult Swim is basic cable’s #1 network and is seen in 96 million U.S. homes. [adult swim] and Toonami are trademarks of and © Cartoon Network.

Thanks to http://toonamifaithful.com for news tip.