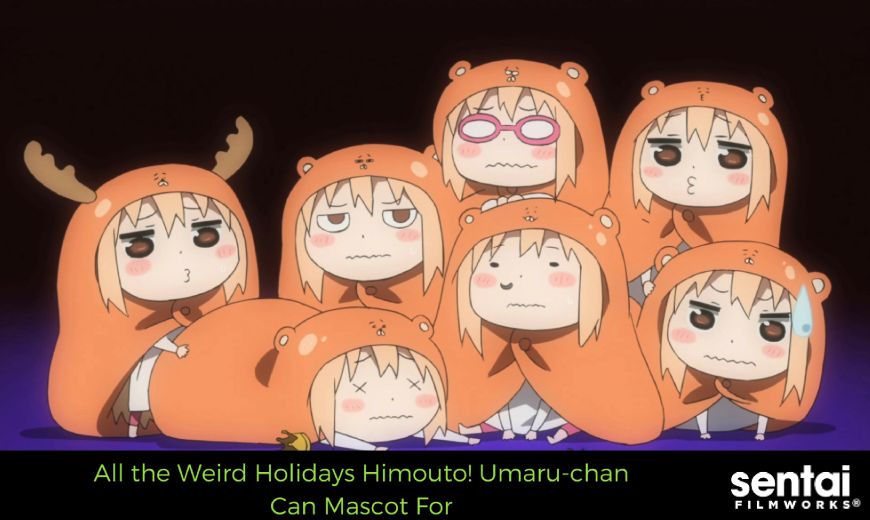 All the Weird Holidays Himouto! Umaru-chan Can Mascot For

We might be exaggerating when we say “ALL” the weird holidays Umaru Doma, the star of Himouto! Umaru-chan, could mascot for. That lazy little cola-drinking secret otaku has so many quirks that she just fits into so many weird national and international holidays. 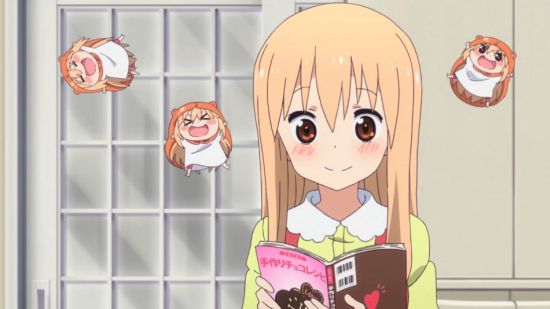 Like most weird holidays, no one really knows the origin of opposite day, which is good because no one understands the physics of how her transformation works either. Considering that little Umaru is the EXACT OPPOSITE of refined Umaru, we feel like she fits the bill for this day.

No brainer. The girl is known for her love for potato chips. We wholeheartedly vote for her as the official mascot for this day. Who’s with us? 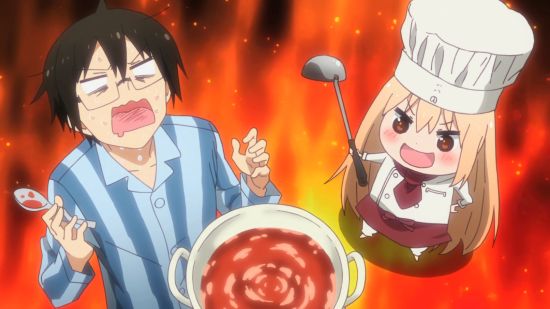 This one is for you, onii-chan! It must be tough being a big brother to the little creature you come home to, but if we’ve learned anything through the course of the series, we know she loves you. Sometimes.

National Have a Coke Day (May 8) 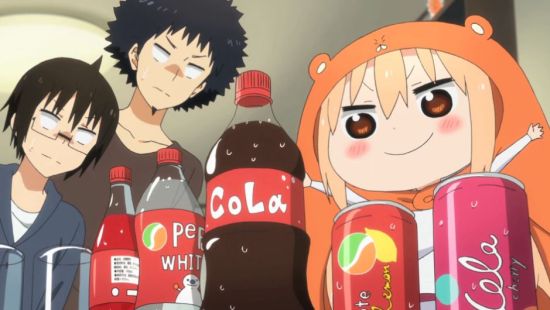 There might not be a certain caramel-colored branded soda in the Umaru-chan universe, but there is PLENTY of… (wait for it)… COLAAAAAAAAAAA. Yes, this is a real “weird” holiday that exists on the interwebs, and you are welcome to Gaggle it. 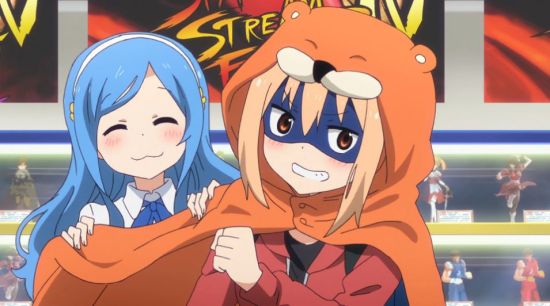 Even though she won’t show it in public, we know in our hearts that UMR is a proud geek, just waiting to make her debut. This might be one of the best days of the year as far we’re concerned for anime geeks, and we’d stand behind Umaru as mascot for it. 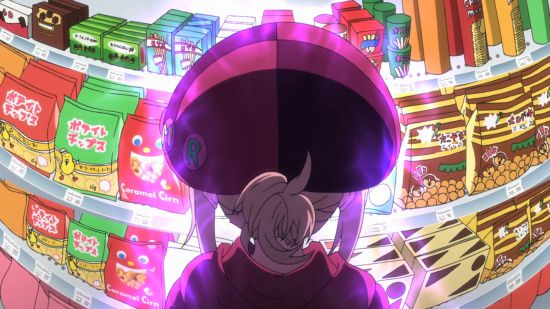 To be fair, that’s like EVERY day for her. We’ve seen the insane spreads of the junk food connoisseur in action. You have to perfectly pair your snacks and eat them in the right order to get the most out of your experience, after all. 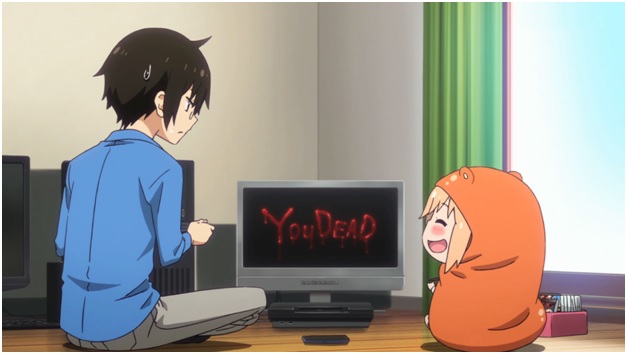 Count us in on a holiday to celebrate video games! Count in Umaru and Sylphyn too. Big Brother Taihei, not so much. He is, after all, the reason behind one of our favorite screenshots: “YOU DEAD”.

All Weird Holidays are for Umaru!

We’re positive we’ve missed a few, but that’s where you come in! What wacky Umaru-themed holidays did we miss? Let us know on Facebook, Twitter, Tumblr, and Instagram, and make sure you @Sentaifilmworks so we can see it.