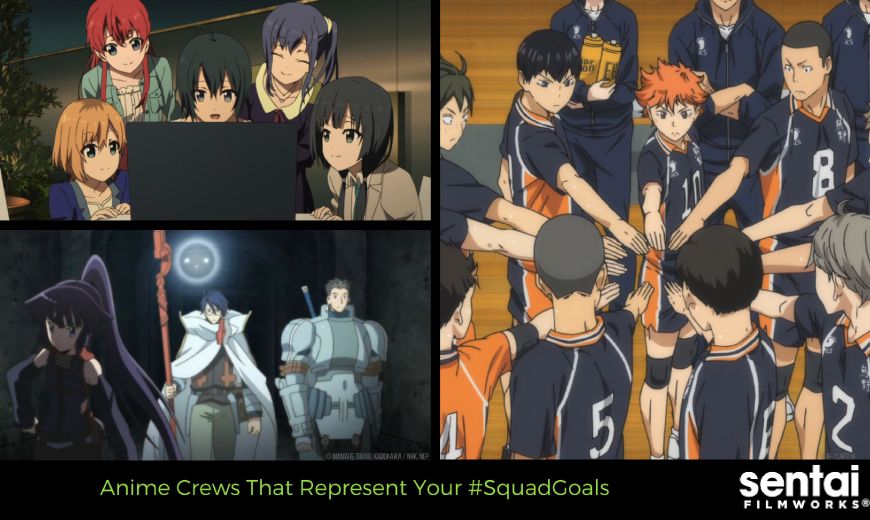 Anime Crews That Represent Your #SquadGoals

There are some anime crews and ensembles that just have the BEST team chemistry. The show just wouldn’t be the same if it weren’t for the energy of each character. 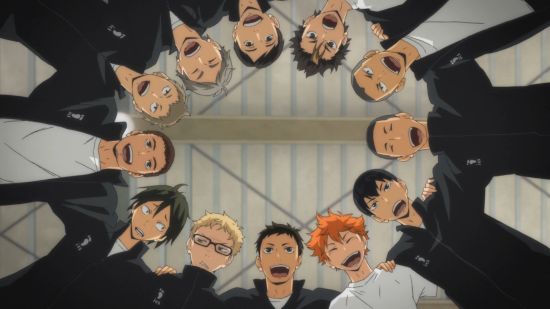 Few groups mesh together nearly as well as the boys of the Karasuno High volleyball team. IRL, you’ve probably experienced the joys and pains of winning and losing as a team, and the show’s strength is making you feel like you’re part of their journey. 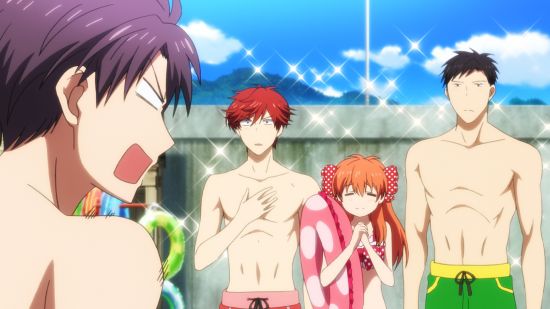 One of the many things that make Monthly Girls’ Nozaki-kun an amazing show is its cast of unforgettable and totally relatable characters. You have to admit that things just feel at peace in the world when Nozaki, Chiyo, and someone from the secret support crew are gathered around his table, quietly (or not so quietly) doing what it takes to make his manga great.

Hakuoki ~Demon of the Floating Blossom~ 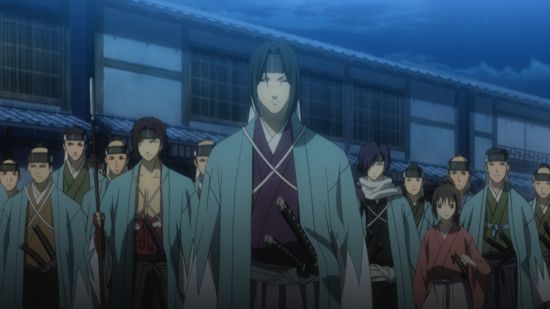 The Shinsengumi are blade masters in public, but bros on base. You tend to form deep friendships with the folks you fight and bleed beside, but when they’re all fighting side-by-side in their sky blue coats, there is something kind of magical about it. Not to mention, it’s nice to have that one squad of “hot guy friends.” 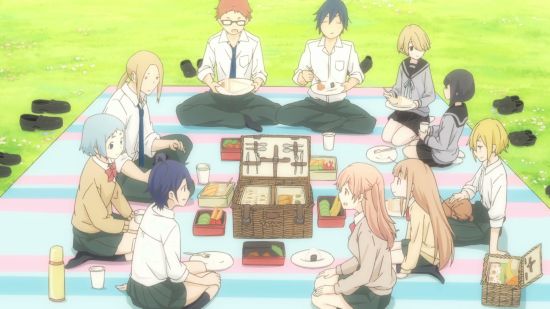 Tanaka is someone who is magnetic by desperately trying not to be, and the people he attracts form a perfect squad: you have the hot girl, the tough tsundere, the hyper one, the two goofball friends, and the best bro. Despite the fact that Tanaka would much rather laze and nap, maybe they find him relaxing? Either way, when they’re together, the group has a natural synergy. 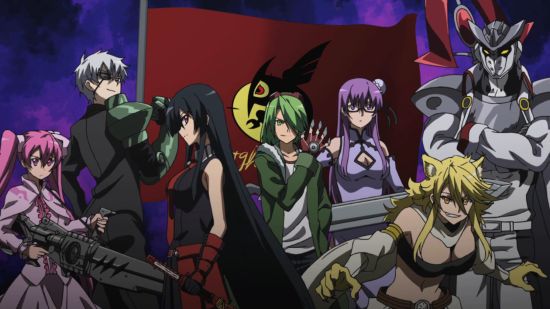 When we first meet Night Raid, they’re an efficient killing machine that comes and goes with the shadows. They have a noble purpose without ever misconstruing the fact that they’re killers. Despite the grim nature of the work that brought them together, you can tell how close they are to each other. Every death is mourned, every victory is is celebrated, and meals are best when they’re together. 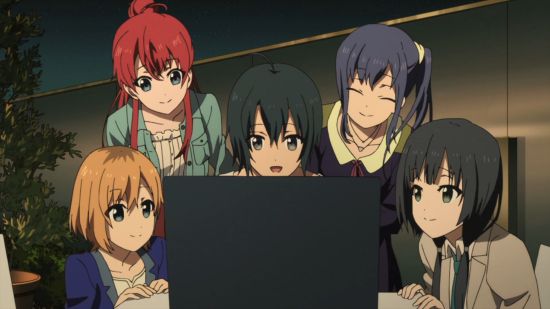 This is the optimal group project, the ideal shift crew, and the team that will get stuff DONE. Seriously, when they were just in high school, Aoi and her friends put together their own anime. Now adults, these girls contribute different talents and skills to produce the real thing. 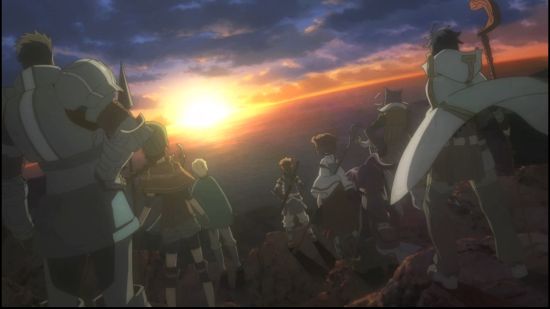 When you get transported to a video game world, the least you can do is have your best people around you, right? Shiroe and the members of his newly formed guild, Log Horizon, not only manage to figure out surviving in the world of Elder Tales, but they bond together to help establish a system of government, economy, and more. It’s nice when your anime crew is capable of not only saving the world but, you know, building it.

Who is Your Perfect Anime Team?