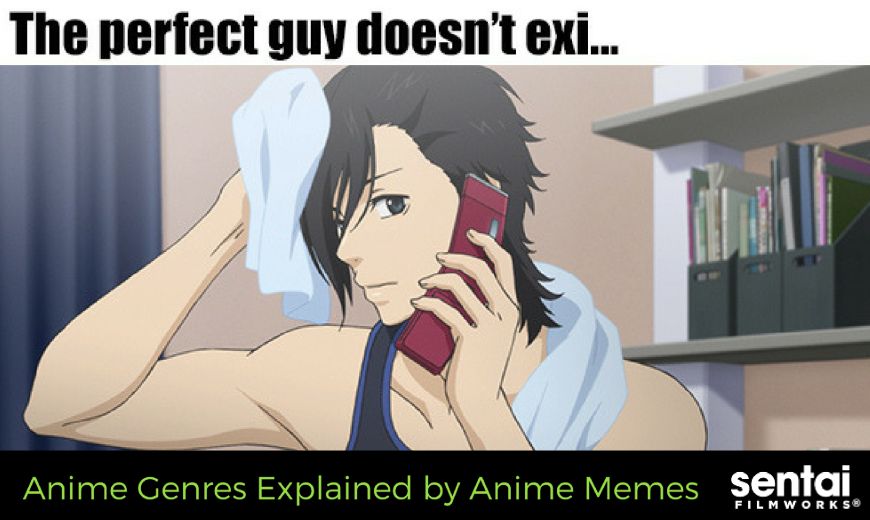 Anime memes are a way of life. They’re also a perfect way to capture a big idea in as few words as possible. Don’t believe us? Let’s try to explain various anime genres with anime memes! 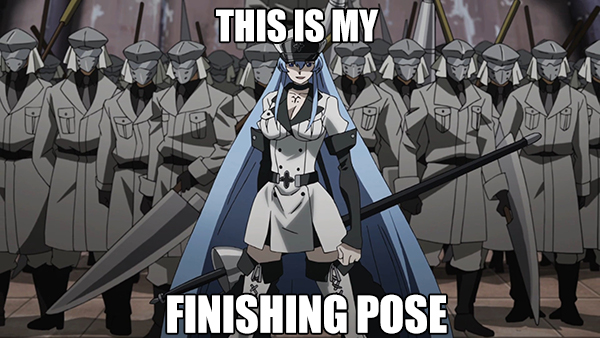 *narrating in a deep voice* In a world where, for some reason, EVERYONE has some kind of unique fighting style, this main character has a fighting style to out-style THEM ALL (until they meet -DUN DUN DUN!- the antagonist)! To top it off, they must all POSE in a cool way as a finishing move. We’ll just let Esdeath, from Akame ga Kill!, demonstrate. 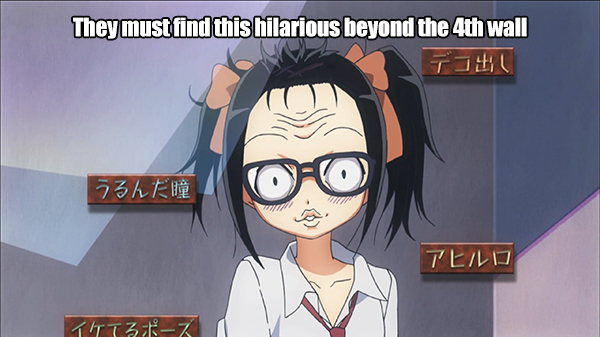 As a default, anime comedy tends to defy physics. Be prepared to watch your favorite characters (like Tomoko from WATAMOTE) go through cripplingly embarrassing situations for the sake of laughs that can only truly be appreciated beyond the 4th wall. 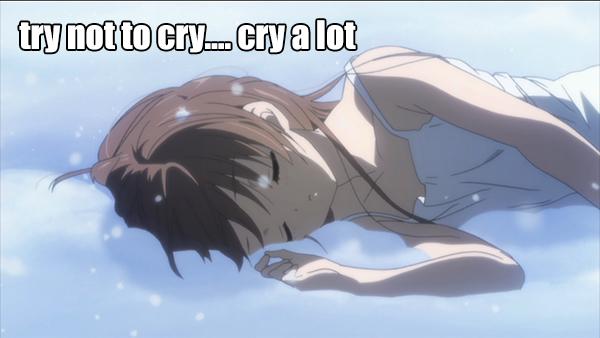 Wind blowing through their hair, epic misunderstandings, frantic cries into the darkness… this is ANIME DRAMA! Be prepared to cry CLANNAD After Story style. 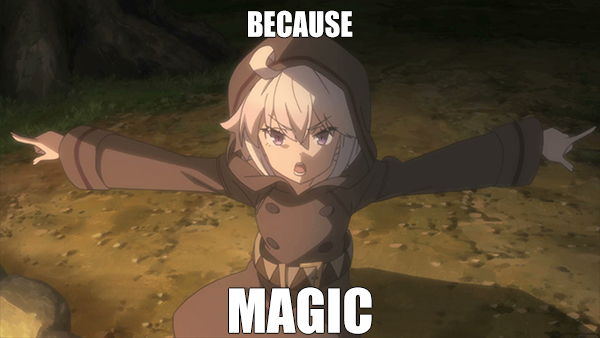 Anime fantasy knows no bounds. Anything can happen in a fantasy setting, but there’s a couple things you can generally count on: cool magic and/or animal people. In the case of Grimoire of Zero, it’s both! 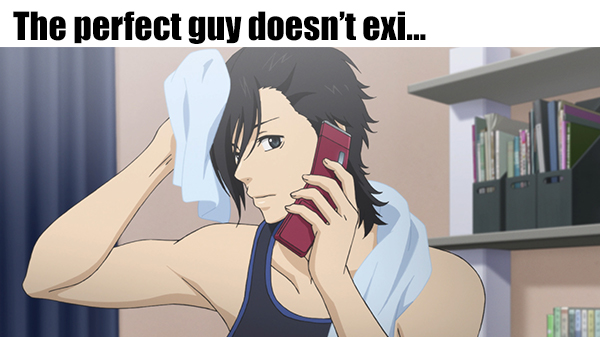 There are many types of anime romances, but our favorites include ones where the relationship develops in a healthy way. Sure, there’s a place for shoujo romance lead men like Kyoya from Wolf Girl & Black Prince and Hijikata from Hakuoki, but sometimes you need a grounded, loving true husbando like Yamato from Say “I Love You.” 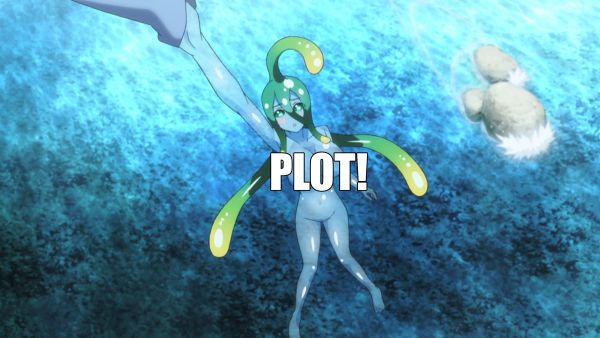 Ecchi gets its own genre, although it might be considered a subset of action, romance, comedy, or other genres. However, this unique “genre” to the anime community is so engrained in anime culture, and it deserves its own section. Cue the steam and strategically placed beams of light, a la Monster Musume. 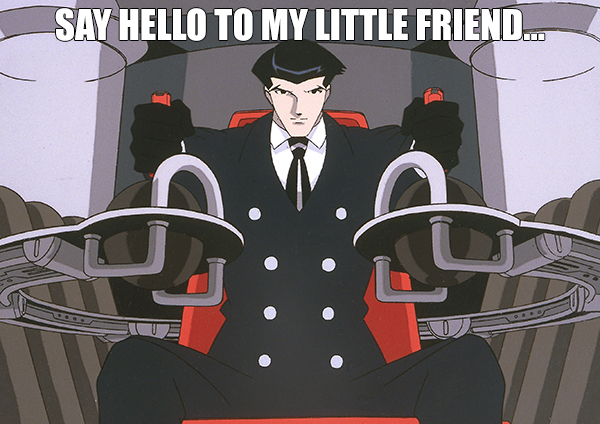 Anime in space. Anime in horrible dystopian future. Mecha. A little bit of everything? Anime sci-fi pushes the boundaries of science as we know it, and we LOVE EVERY SECOND OF IT. The Big O is a prime example of what we love about anime science fiction shows. (Get it? Because it’s a Big… O… never mind)

What is YOUR Favorite Anime Genre?

We’ll cover more genres at a later time. Anime memes aside, we want to know what YOUR favorite anime genre is. Vote in the poll below, or share your thoughts with us on Facebook orTwitter,