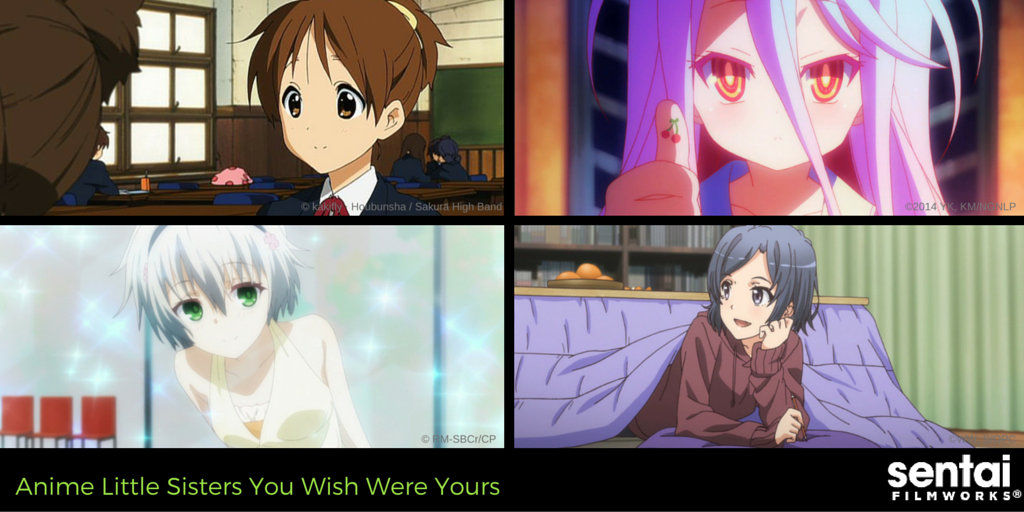 Anime Little Sisters You Wish Were Yours 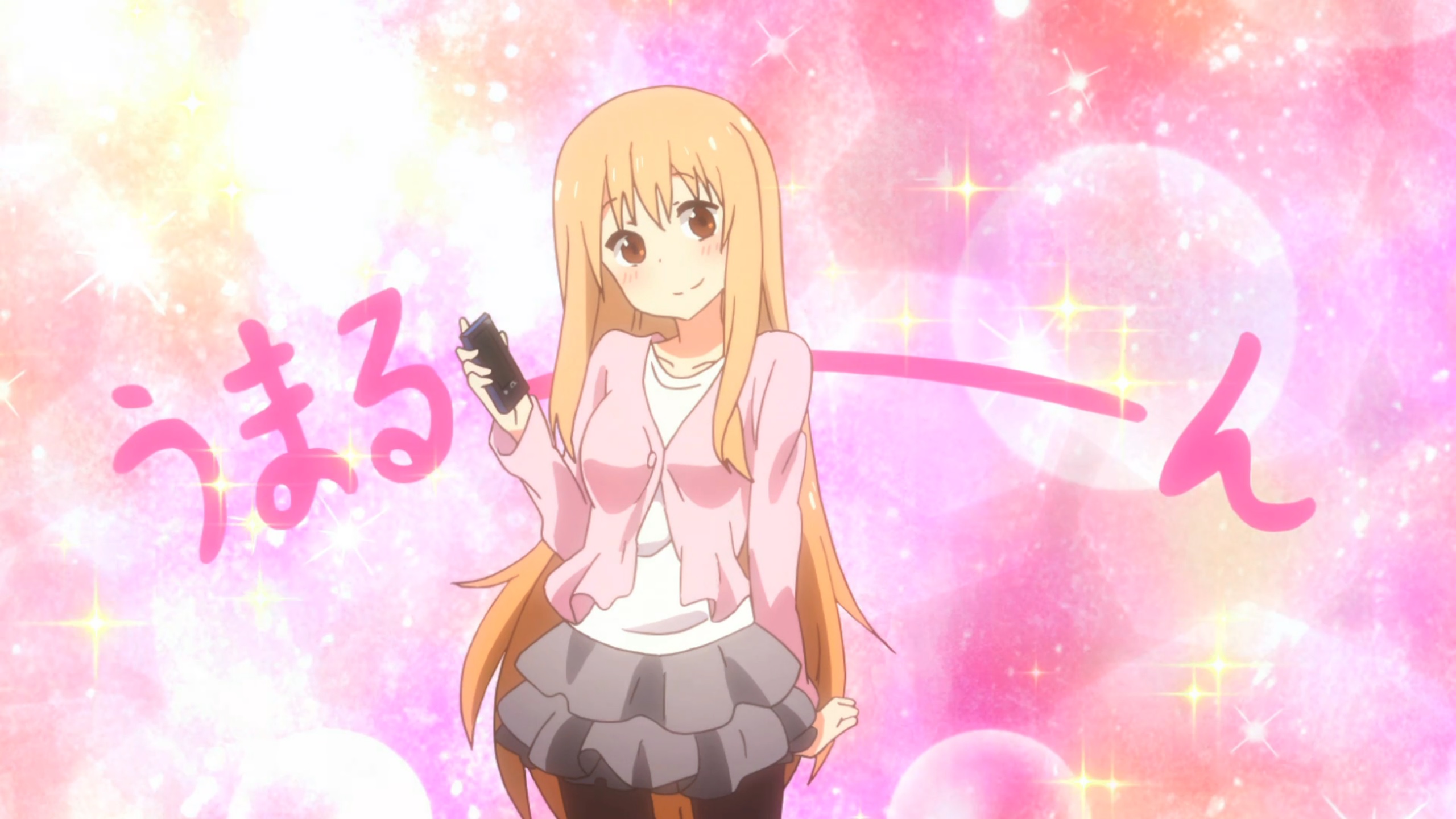 The show literally includes the word, “Himouto!” Our favorite junk food-loving, anime-watching, slothful, cola sage and arcade gamesmith makes this list by default. Watching her adventures with her friends and big brother Taihei leaves a salty and sweet taste, just like her meticulous snack pairings! 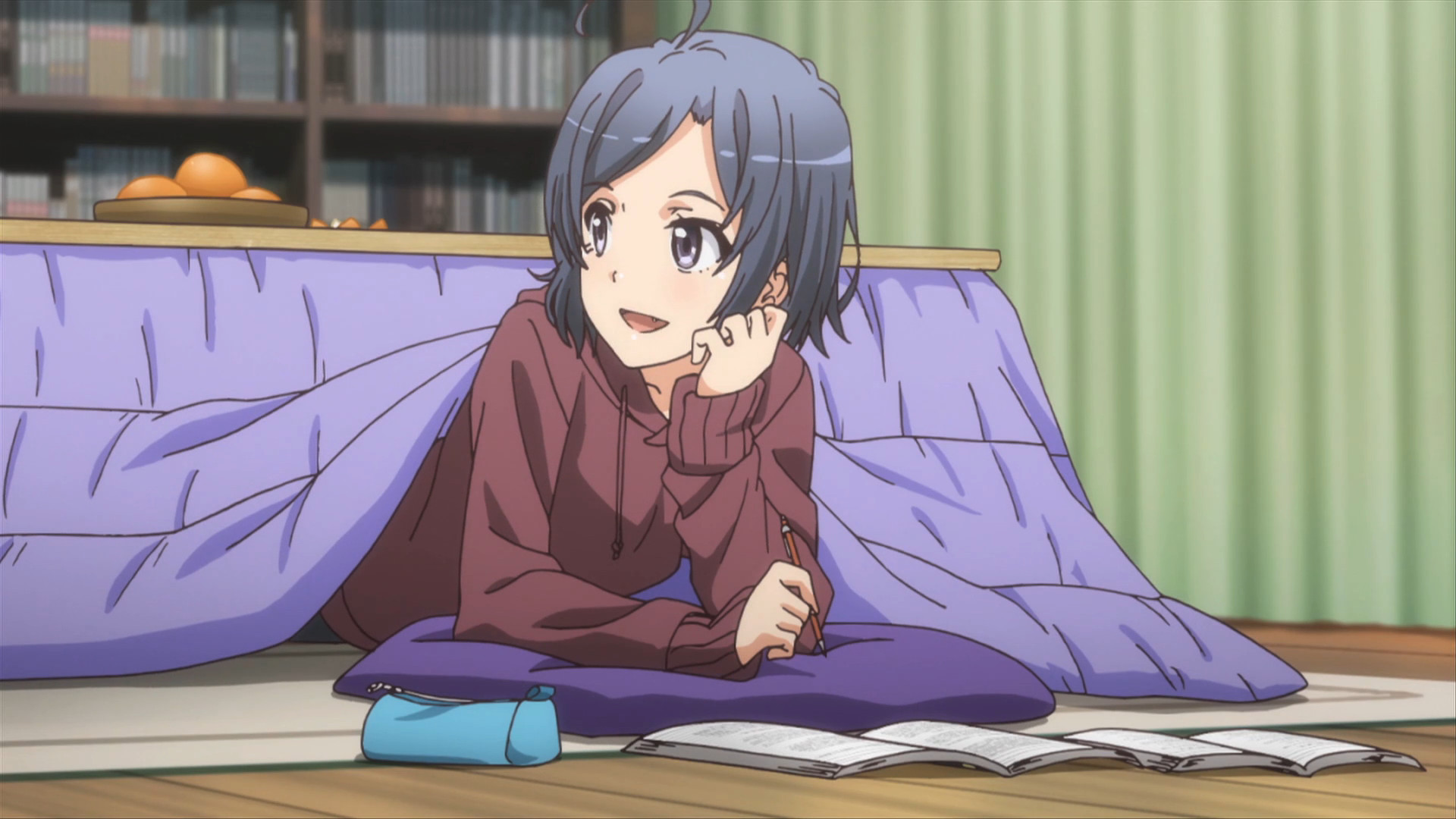 Cheerful, sociable, and just generally well-adjusted, Komachi couldn’t be farther from her antisocial sibling, main character Hachiman Hikigaya. Despite their differences, she remains a constant pillar of support and playful companionship for Hachiman. We definitely give her points for that! 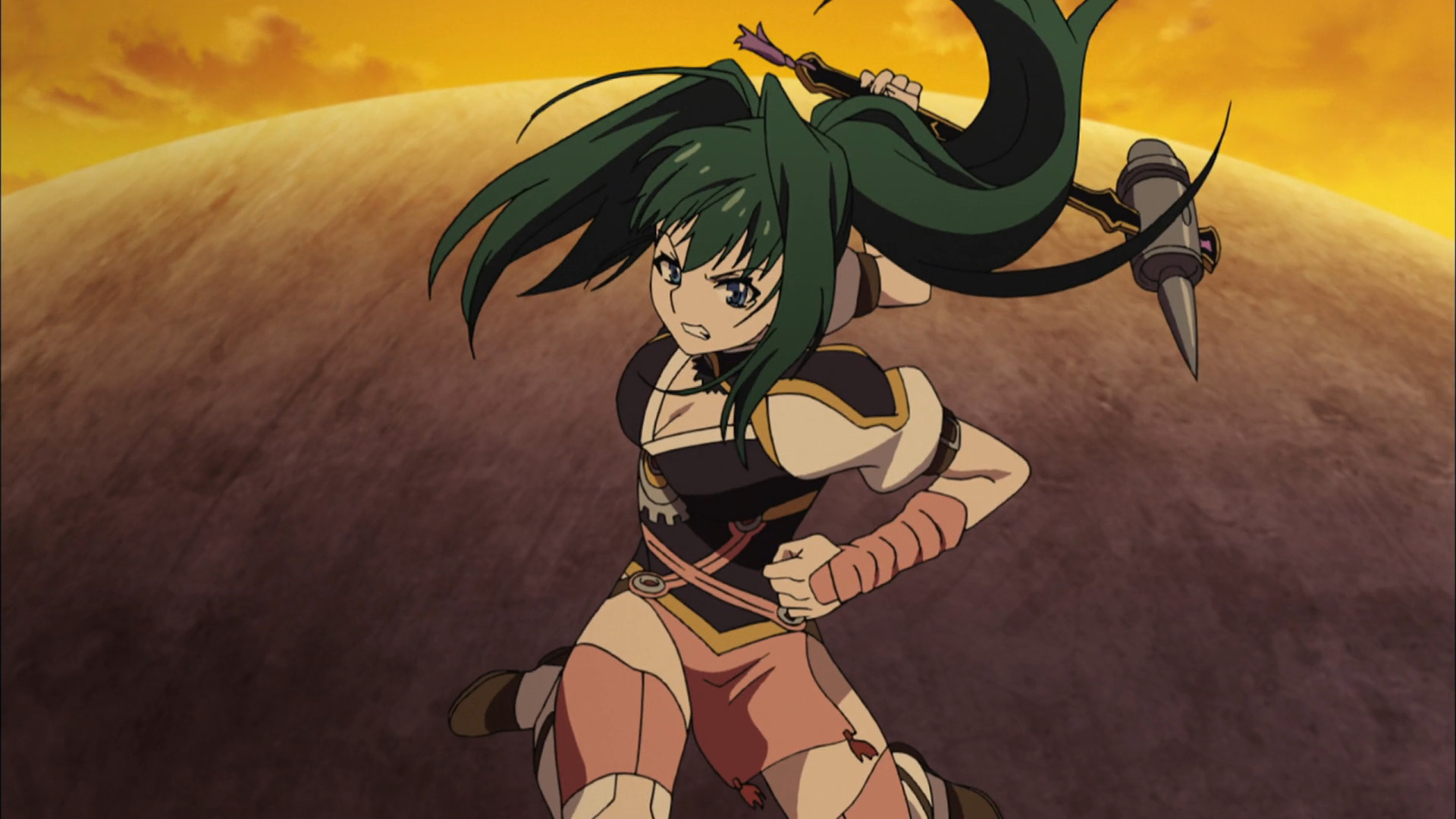 She’s Toru’s lovingly violent adopted little sister. Akari was raised as a saboteur, and she’s honed mad skills that she’s been able to use on the battlefield… and sometimes on her brother when she gets a little jealous. Her talents include iron-blood transformation, swinging a sledgehammer with deadly accuracy, stealth, and knowing all the right people.

Shiro (No Game, No Life) 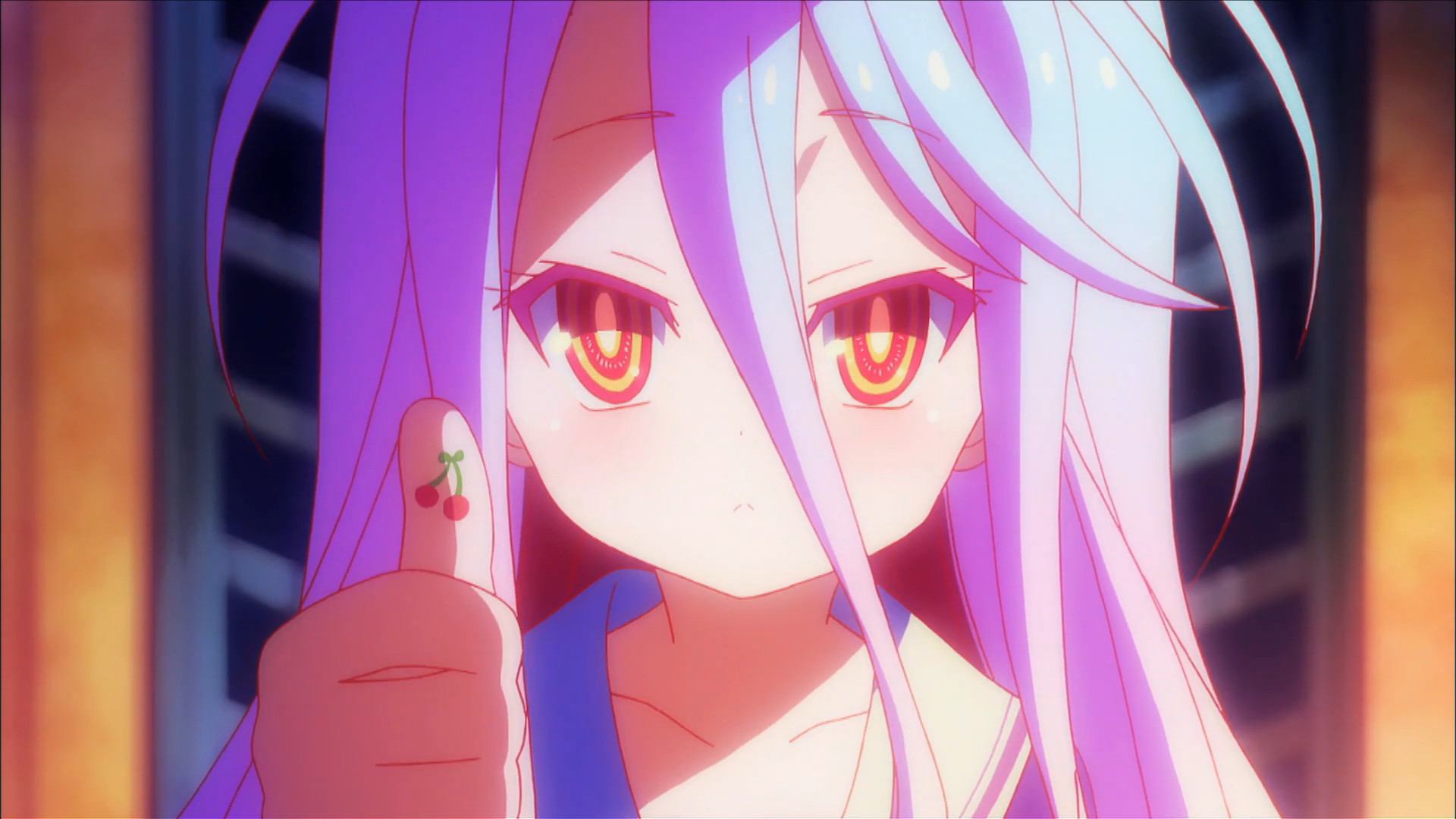 Don’t let Shiro’s demure little face and lustrous hair fool you: for an eleven year old, she’s a genius who can royally defeat you in shooting games, chess, cards, and more. She and onii-chan, Sora, make up Blank, an entity that never loses a game (which is fortunate, since she and her brother have been transported to a world where everything is, literally, decided by games). 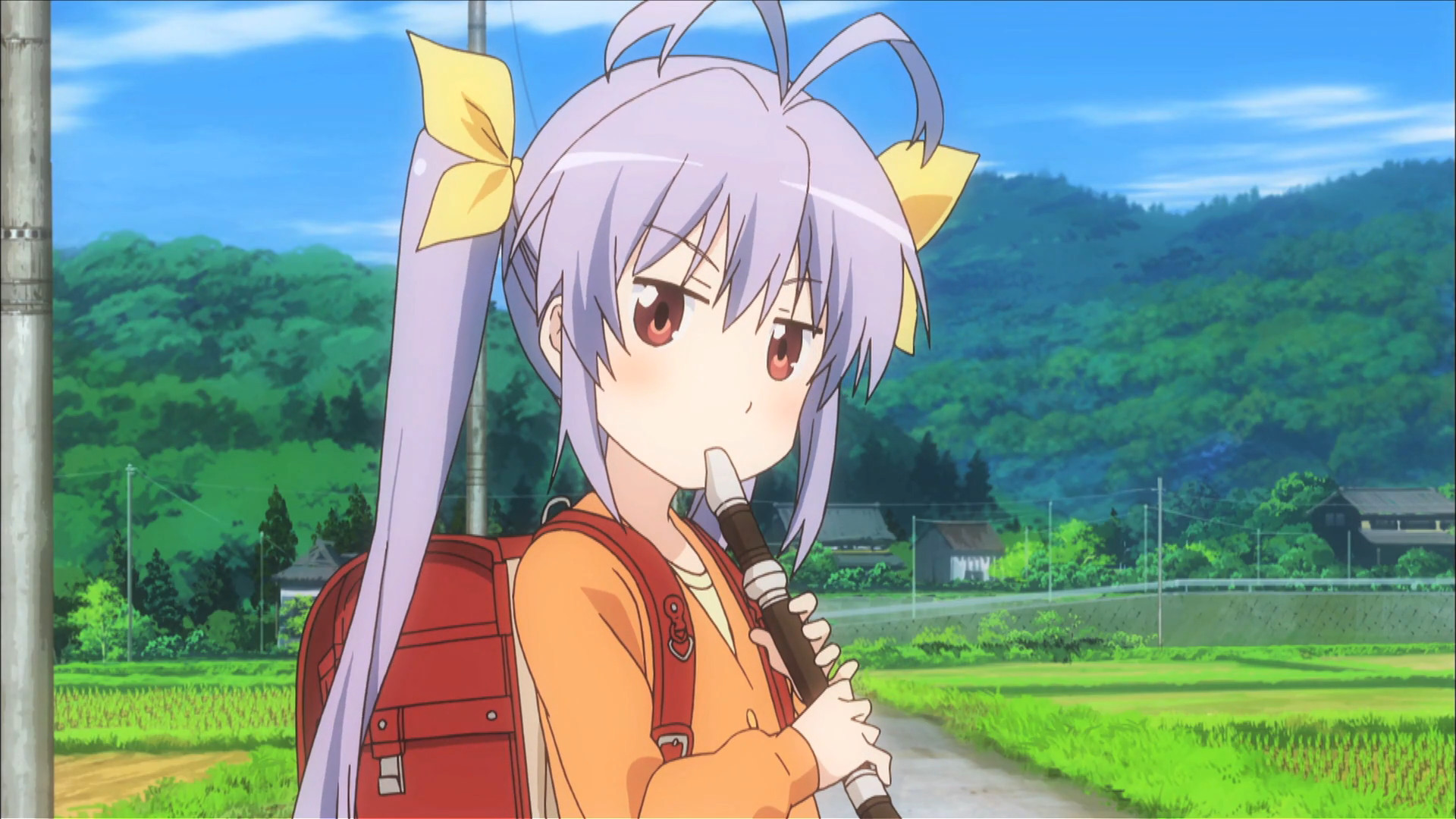 Renge may seem like a disconnected and disinterested elementary schooler, but she’s curious, blunt, and very affectionate… when she wants to be. Renge is a talented artist who never smiles, but she still manages to bring more than her fair share of sunshine to the little Japanese town and her friends live in. 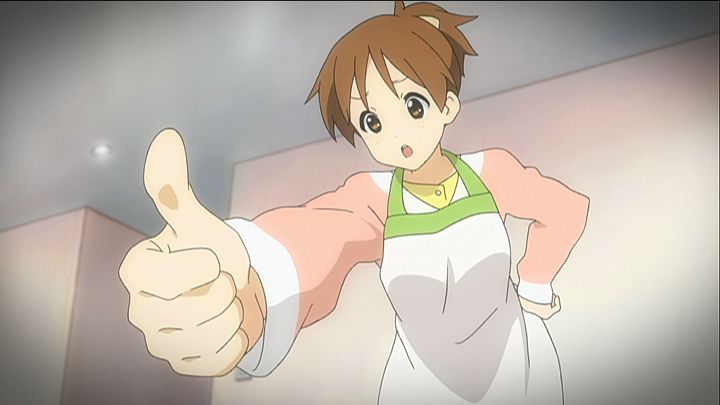 Ui is a responsible anime little sister who knows how to take care of the household. She’s the super-talented rhythm guitarist of Wakaba Girls, the high school’s Light Music Club band. She’s mature and collected, the other girls in the show often wish she was their little sister. 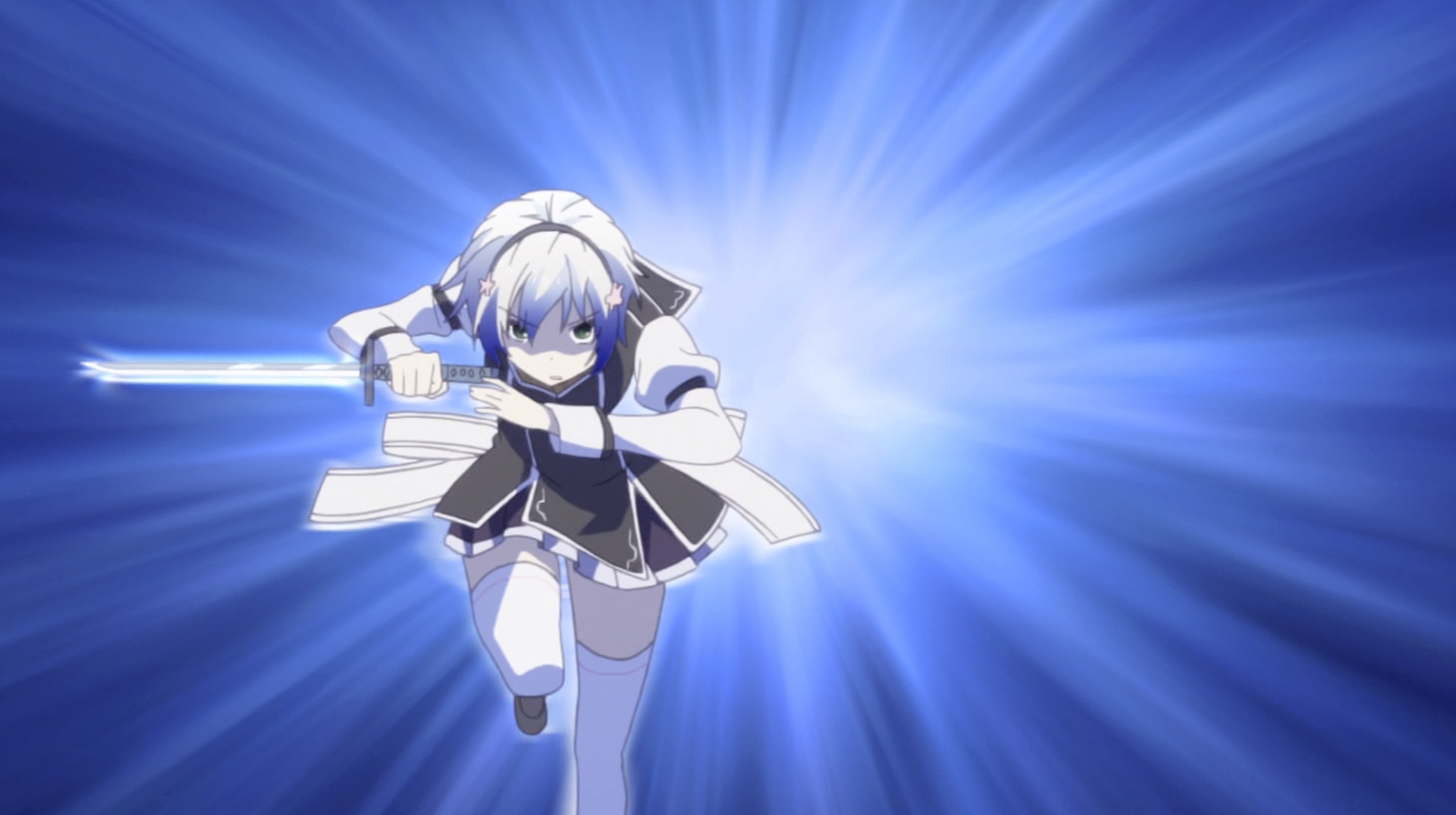 Do you think it’s important for your anime little sister to love you? Ethics and norms aside, Shizuku has strong feelings about her big brother, “Worst One” Ikki Kurogane. Having seen him grow up with no affection from either of their parents, she takes it upon herself to dote upon him to make up for his years of emotional neglect. Now if only she could hold back a little bit…

We Love Our Anime Little Sisters