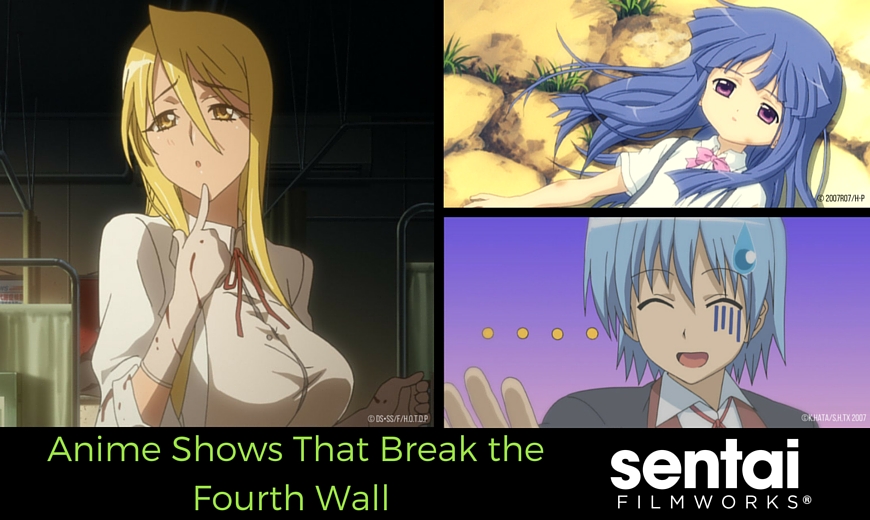 The fourth wall: that invisible barrier which separates fiction from reality. However, what about those times when that wall becomes so transparent that it’s barely there at all? It takes a specific kind of discernment to recognize one’s fictional existence. These titles, and their characters, have that particular brand of self-awareness that shatters the fourth wall and  pulls us into their world.

When They Cry Kai 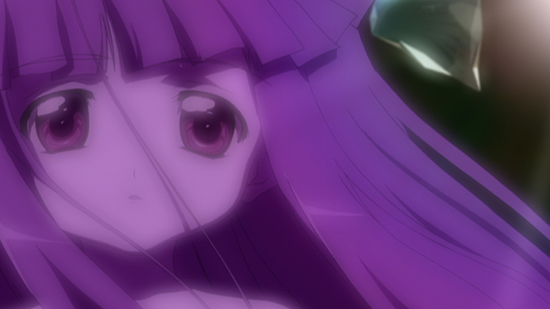 The When They Cry series, otherwise known as Higurashi no Naku Koro Ni, is notorious as a jarring, gory classic in the anime genre. The subsequent seasons get less gruesome as they go, but there’s still plenty of cringe-worthy scenes throughout the second season, When They Cry Kai. In this scene from episode six, Rika is finally coming to terms with her role in the cosmic loop that her and her friends are stuck in. Speaking directly to the viewer, Rika touches on the atrocities that her friends have committed in each world, acknowledging this world as a different one. 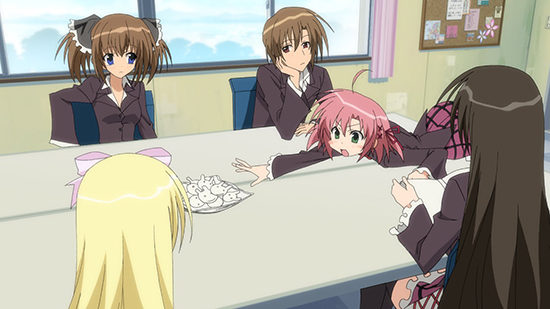 In a private high school where the student council is “elected” based on popularity, you know you’re not in for a run-of-the-mill anime ride. In both seasons of Student Council’s Discretion, the fourth wall gets knocked on quite a few times. Notably, the cast asks “Are we really animating this?” in the first episode, and episode zero of the second season is chock full of fourth wall breaking as the characters discuss themselves as characters, and talk about how they’re getting a second season. 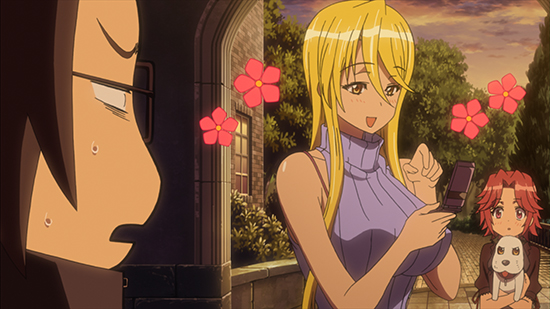 Another classic, this ecchi title is the zombie-slaying king of anime, and surprisingly rich in actual plot considering the amount of other… plot. In all seriousness, HOTD puts its characters into some messy situations with each other (and with the undead, of course). One of the most hilarious, fourth-wall-breaking moments in this show comes in episode twelve. The school nurse, Shizuka, spaces out during a zombie attack, and when Saya asks her why she’s so out of it, Shizuka responds with something like “That’s how my character was written.” Definitely a smash to the fourth wall worthy of a zombie anime. 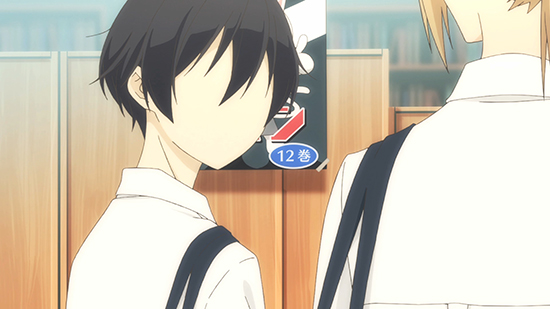 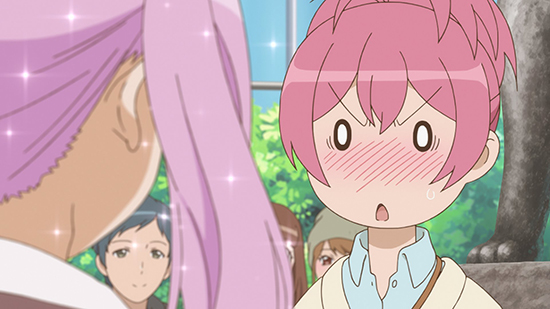 Shoujo meets survival games in this crazy series that forces Momoka into her school’s survival game club! Though it shoots at the fourth wall a few times, a notable instance is in the first episode when the narrator describes something in the club room and Momoka comments on the random voice. If you’re looking for hilarious shenanigans, plus girls and guns, look no further than Sabagebu! 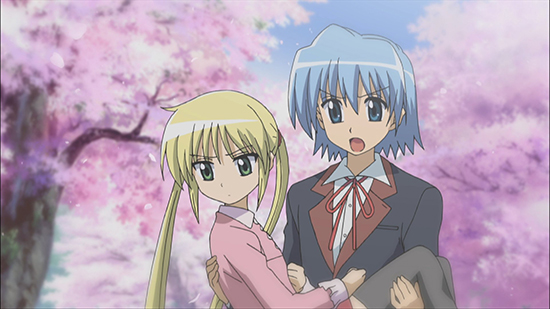 We could pick any episode of Hayate the Combat Butler and find some fracture in the fourth wall, though most of the time they’re more like doors. While most titles occasionally break the fourth wall, this show doesn’t seem to have much of a wall at all! With characters that run the gambit from wondering what they’re doing to self censoring; this one you have to watch to believe.

Climb Through the Fourth Wall!

We all love feeling included in our favorite shows, and that’s what the breaking the fourth wall does - it brings you in! What are your favorite fourth-wall-shattering anime antics? Let us know on Facebook, Twitter, Tumblr, and Google+, and you may see your selection the NEXT time we look into this topic!