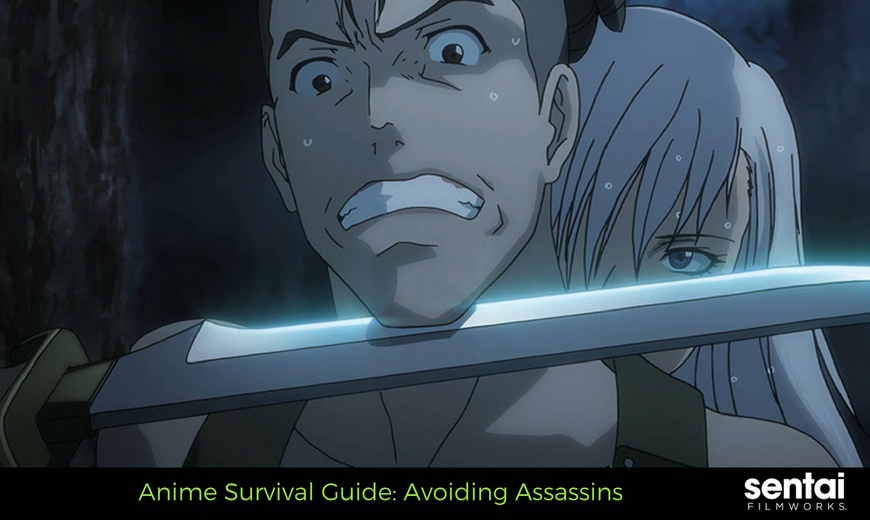 Good news: In the grand tradition of all isekai stories, you wake up one morning and find out that you’re now in an anime! Hooray!

Bad news: You now have to figure out how to survive in your new environment. Boo!

But what could possibly threaten you? Well... all of you have seen anime before, you all KNOW what can go wrong. It is in your best interests to keep on living, and Sentai Filmworks wants to help you keep it that way.

Today, we shall cover one of the more pressing and immediate dangers: Assassins, the dark killers that hide in the darkness. (Why not demons or vampires? Well, "assassin" starts with the first letter of the alphabet, so it’s as good a place to start as any.) 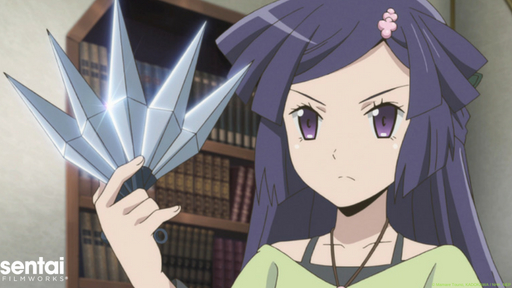 Assassins are always prepared. Are you? (via Log Horizon II)

Assassins are everywhere in anime. It won’t matter where you go, there will always be assassins. That mysterious student who suddenly transferred in mid-year? Assassin. Your drinking buddy from work? Moonlights as an assassin. The sweet old lady who tends the flower shop down the street? Most definitely an assassin.

Assassins all around you and the only reason you are still alive is that they currently don’t know that you know. Yet.

Take a deep breath and just remember these simple rules:

Rule 1: Figure out what GENRE you’re in. 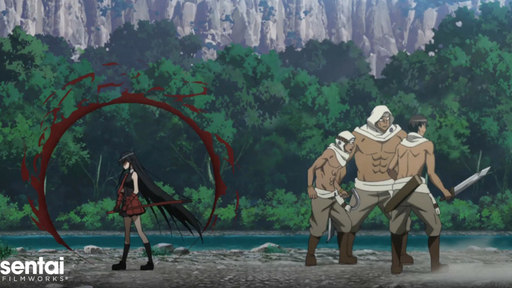 First, you NEED to understand which GENRE you’re currently in. This is important because it will determine your fate if and when you are drawn into an assassin’s business.

The best case scenario is if you are in a comedy such as Kill Me Baby. Here, knowing an assassin may or may not be harmful, and it will rarely be fatal. Due to the rules of the comedy genre, any and all wounds will usually be healed instantaneously.

Beware if you are in an action series like Blade & Soul. Here, crossing paths with an assassin is absolutely hazardous to your health. Assume that any injury will be debilitating, painful and drawn out. Death is not only a possibility, but it can be… messy.

Rule 2: Figure out which CHARACTER you are. 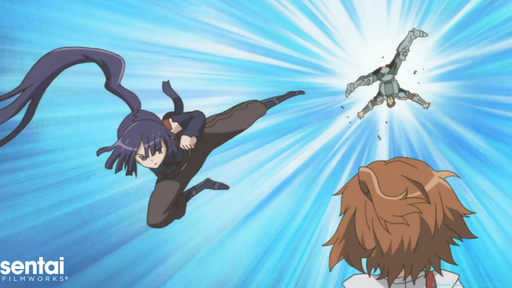 If you are unfortunate to be in an action series, DON’T PANIC! You should remain calm and figure out if you are the main character. If you are, you may still have a chance.

Are you the comic relief like Naotsugu from Log Horizon? Good news! Odds are you’ll be safe (or at least safe-ish). Even if you do get attacked by an assassin, you probably won’t be killed off since someone has to stick around to lighten the mood.

But if you’re a major or minor character in a series like Akame ga Kill!?

Get away from the assassin as quickly as possible. Do not make eye contact and proceed in an orderly fashion in the opposite direction as to not draw attention to yourself. Request a transfer out of your class or quit your job if you have to. If you do not, chances are high that you will be collateral in a random shootout or be specifically targeted and killed for no reason other than to make the assassin feel sad.

Rule 3: Do not ENGAGE the plot! 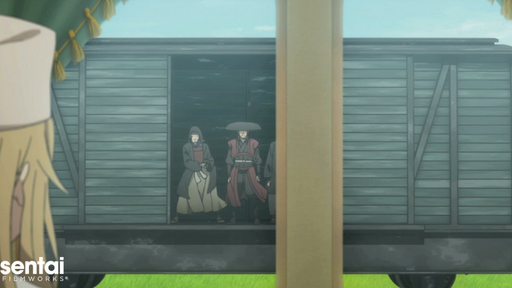 Taking the train was, in hindsight, a bad idea. (via Princess Principal)

Running into an assassin will ALWAYS kick off a story plot of some kind, so do everything in your power to ensure that you don’t do anything that the plot registers as a “meeting.”

If you notice someone leaving at odd times, DON’T FOLLOW THEM. MIND YOUR OWN BUSINESS!

You may be curious why the same person is always late to meetings, skips school at the beginning of 3rd period and, for some reason, takes great pains to ensure that no one notices. You may be tempted to follow and see if they are perhaps late to a rousing game of dominoes at the local retirement home.

Leave confirmation to the authorities.

Occasionally, the plot will try to engage you. You are in an anime and thus subject to the whims of the overarching plot. It will try to coerce and seduce you into participating, with candy if it has to. Don’t give in to temptation! This is your life. YOU are in control, not the plot.

DON’T be like Takumi from Akame ga Kill! and try to fight against assassins. 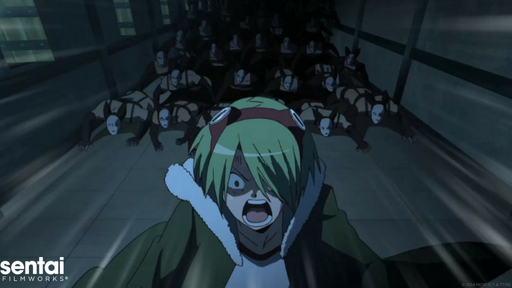 REMEMBER: You are a normal person and you do not know if you can now breath fire or happen to be the descendant of ancient warrior monks who were granted supernatural powers by the Forgotten Ones. Until you discover if you have any powers to defend yourself with, do not, under any circumstances, go out of your way to associate with assassins.

In the meantime, enjoy your new life in the anime you’ve found yourself in and be sure to send us a selfie!

Want to see more tips on how to avoid assassins or what to do if you find yourself in an anime?  Learn by watching dubbed anime and more on HIDIVE and drop us a line with @SentaiFilmworks on Facebook and Twitter for more tips!