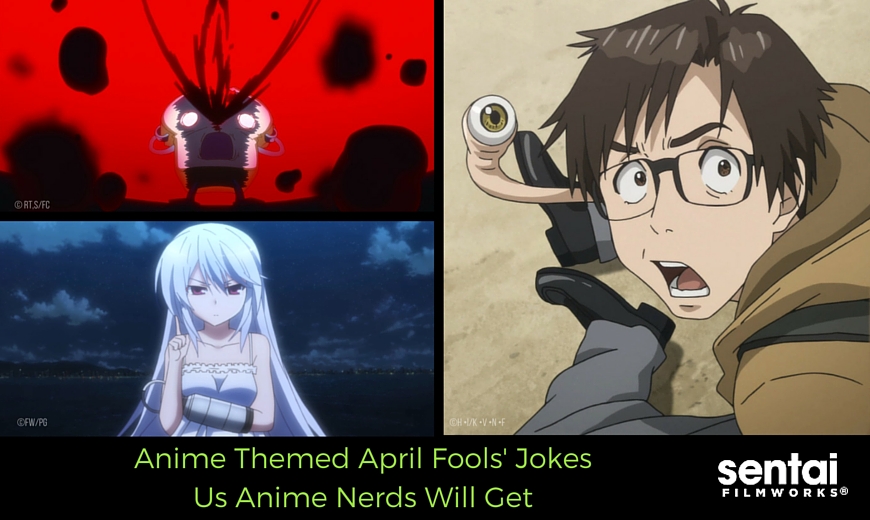 Anime Themed April Fools’ Jokes Us Anime Nerds Will Get

April Fools’ is a much loved/hated tradition of pranks and jokes throughout the world. Why is it called April Fools’ Day? Well, the term “April fool” is attributed to both the person who was pranked and the prank itself, so it’s an all encompassing sort of thing; lots of craziness to be had!

Whether you’re the type to hunker down until the festivities are over, or the first to begin the day’s mischief, these anime inspired gags will tickle your funny bone. 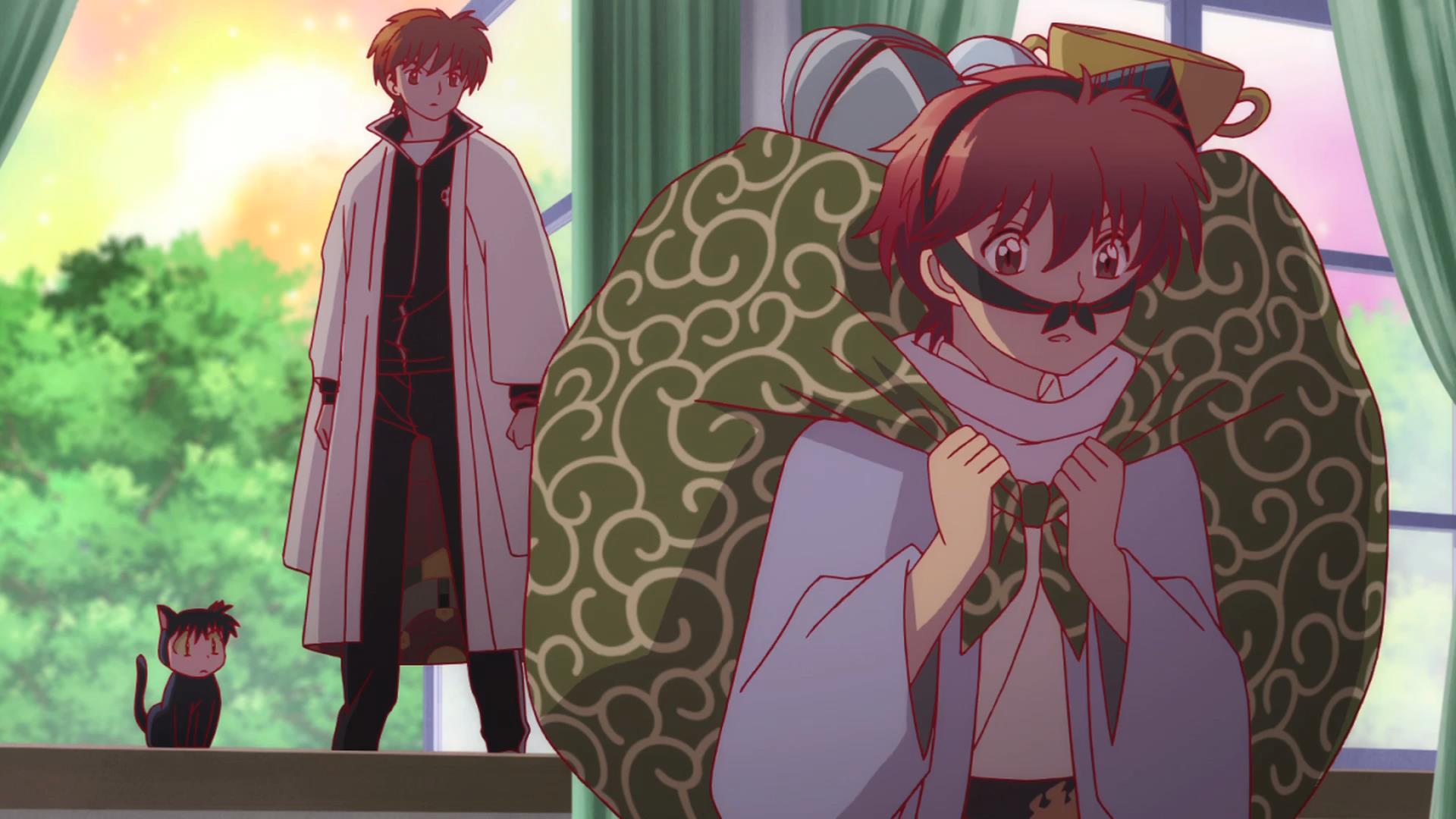 Well… there’s no denying that this disguise is as good as it gets. No one will ever know who you are. Even your closest friends and family members will treat you as a stranger, so you could get away with anything, right?

WRONG. That is the worst disguise ever, and you’ve been called out just like Sabato Rokudou, Rinne’s mischievous, and downright obnoxious, father. It’s a prank all on its own. Were you trying to be incognito? Were you not? No one will know. Either way, you win.

Convince Your Friends You Have an Alien (Parasyte -the maxim-)

It’s not difficult to pull this one off. Just go about your business as usual, but every so often glance around and then make a comment toward your hand… as if you have an alien parasyte attached to you, and you have no choice but to succumb to the monstrosity that it now your life. Anyone who’s watched Parasyte -the maxim- will instantly get the reference to Migi… unless it’s an entirely new alien life form.

Everyone needs to escape every now and then, right? The worries of the day to day can become an unwitting prison, and it would be natural to develop a way to cope. That is what you tell your friends after you’ve pulled out your whip and laughed manically, similar to Kokona from Nurse Witch KOMUGI R. We are in no way liable for the actual personalities that may or may not be discovered in the enactment of this hoax. 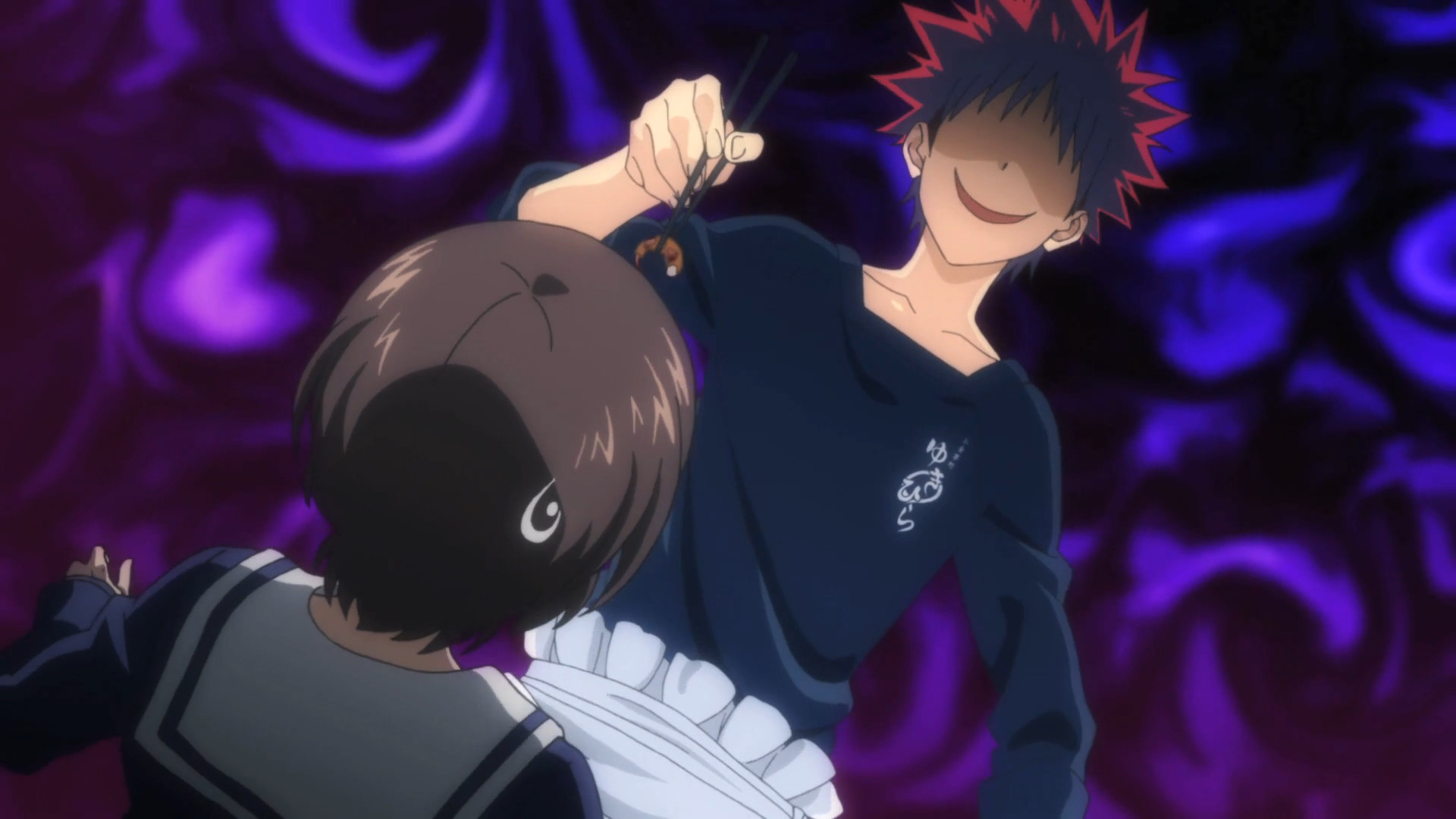 Nothing will surprise someone more than good food that looks and smells awful! It’s the best thing they’ll ever taste, but if they can’t get past the gross appearance, then they’ll never have such an experience. On the other, possibly more diabolical, hand, make a dish that looks like it is the most breathtaking food, a work of culinary artistic brilliance… and make it taste disgusting. Their faces alone would likely be priceless. Nao Sadatsuka and Soma Yukihira from Food Wars! would be proud.

There’s nothing like having a nice breakfast in the morning, getting ready to bite into a nice, crispy piece of toast… and watching it suddenly expel blood and cry about its demise. Really impress your friends with the realism of the death; is it jam, or real blood? How did the bread, a non sentient being, speak… or have any notion of what death is in the first place?  Was it even the bread speaking or did you unleash your inner voice actor? Only the bread, you, and the Mediator from Humanity Has Declined will ever know the truth.

An excuse to be like Kazuki Kazumi from Eden of Grisaia that doesn't involve odd eating practices. Because… why not?

What’s Your Prank of Choice?

Beware of announcements and big events this auspiciously suspicious day! Don’t be an April fool… or a Steph! 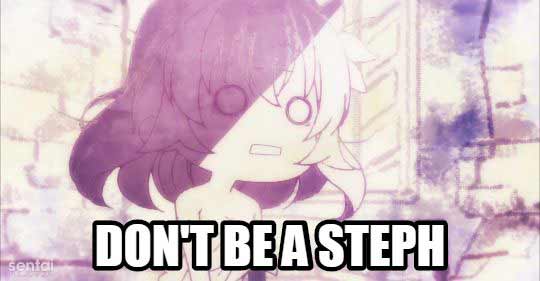 What fun hoaxes have you participated in? What other humorous anime tomfoolery strikes your fancy? Let us know on Facebook, Twitter, Google+, and Tumblr!