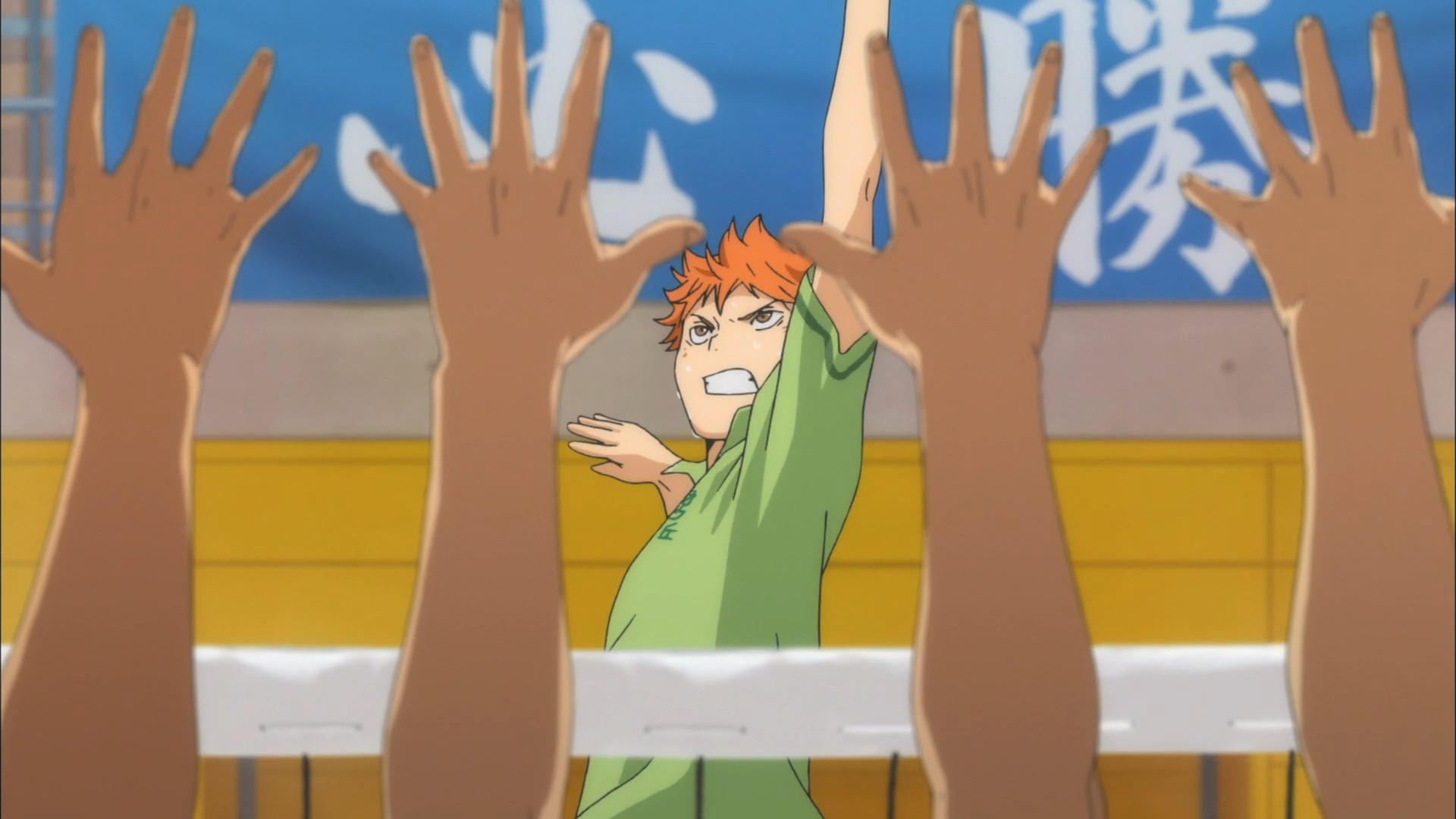 Hey guys! Welcome to another edition of Ask Sentai! As always, if you have any burning questions for us, feel free to ask on our ask.fm account. Ok, onwards!

Hi Mr. Sentai, are there any plans to release short animes like Wakaba Girl?

Yep, we actually licensed this show last season. It's super cute, and since the episodes are so short it's easy to enjoy when you have a spare few minutes. Eventually this will be available on home video. Thanks!

Do you have any titles as of this moment that have been released sub only that you have plans to re release with a dub like you have done in the past?

There have been some names floating around. I couldn't really say with certainty, though, as talk is just talk until it's put down on paper, but we are always mining for past shows that could get a dub treatment. The best way to try to get a previous show dubbed is to let us know what you would like us to look into further on our social channels. We're always around and always reading what you guys have to say. :)

What new anime are you looking towards licensing next?

Anything and everything! Every season we look at all shows available to see what to scoop up. Right now there are a few shows we have our eyes on for the next season...but of course we can't say what they are now haha. But yeah, we look at every single thing.

This changes from time to time, but I'm gunna have to go with Susanoo right now. He's just so freaking handy! Imagine having this buffed up beefcake dude doing all of your cooking, cleaning, and all the other chores you're too lazy to do, all while being a kickass bodyguard AND being at your beck and call at all times. That's the life I want, that Susanoo meido life.

Will there be dubs for any licenses of last year?

Of course! Soon we will be announcing ███████ as well as ████ ██ █████ and finally ███ █ ███████ █ ████ ███ ██! Hope you enjoy! ;)

Will the Akame Ga Kill! set be released uncut? Just want to make sure.

Yes the Akame ga Kill! sets will be uncensored. We wouldn't want to deprive you guys of all the guts, gore, boobs, gore and guts!

I'm really, really pleased with the quality of Sentai dubs so far. So with that being said.... how possible is it that we will see a Haikyuu dub sometime in the future? And how can we best raise the chances of that happening?

Thanks! We try our best to make you guys happy with everything that we put out. Haikyu!! is something else, isn't it? As I'm sure you know, sports anime are always tough to put out here in America for some reason or another, but I think the climate has shifted enough for these kinds of shows to get a bit more attention. Haikyu!! is probably one of our top sports titles, and every convention we go to we see throngs of Haikyu!! cosplayers and always get asked about the show specifically, and whether or not we are going to dub it in the future. Aside from Nozaki and SNAFU, I would say that Haikyu!! is the show we get asked about the most regarding a dub. How can you lend a hand in making this happen? Same thing everyone at conventions are doing: tell us what you want. Straight up, head to our social pages and let us know, because if no one says anything, nothing get's done, right? Let your voice be heard, we're listening.

OK first just let me say you guys make the best collector's edition stuff and also what was your favorite series that you've made ?

Thanks! We are super proud of all of our collector's edition box sets, we definitely put in the hours to make each one of them as good as possible. I would say that the Chunibyo box set was one of my favorite series that I got to work on. I didn't have a speaking role, mind you, but I did get to assist in deciding what all would be in the set itself, along with a lot of the staff here. Believe it or not, that's how the little things like keychains, postcards, and other odds and ends end up in the set, as a group decision . The reasoning behind that is that we're all fans and most of us are collectors, so why wouldn't we ask what a collector would want out of a collector's edition? But yeah, definitley Chunibyo S1. :)

What is your best horror anime?

Best horror anime. Hmmm, there are quite a few, but my favorite is ANOTHER. I guess you could categorize Parasyte as horror... Wait, I'm changing my vote to Flowers of Evil. If you haven't seen this, you need to see it...one of the most DISTURBING anime I've ever seen, and that's saying something.

This may be late, but do you have any plans to license Love Stage!? It was so funny and adorable! :3

We DID license Love Stage!! when it was airing, so...yay! :) No word on a release yet, but it will come sooner or later!

The new simulcast season has started. Around the office, what shows are you guys liking the most so far?

The office has kind of emptied out, but right now I'm really enjoying Beautiful Bones, The Perfect Insider, Young Black Jack, and Utawarerumono.

When will the video for the next Chaika character be up? I love Joanne Bonasso as Akari. Is she in any of your other shows?

She did great, didn't she? A new cast reveal will be up next week. Can't say who it will be for, but I'm sure you can figure it out. ^_~
That's it, folks! Next time we'll show you how to keep your scavenged bones their brightest using only household products! See ya!