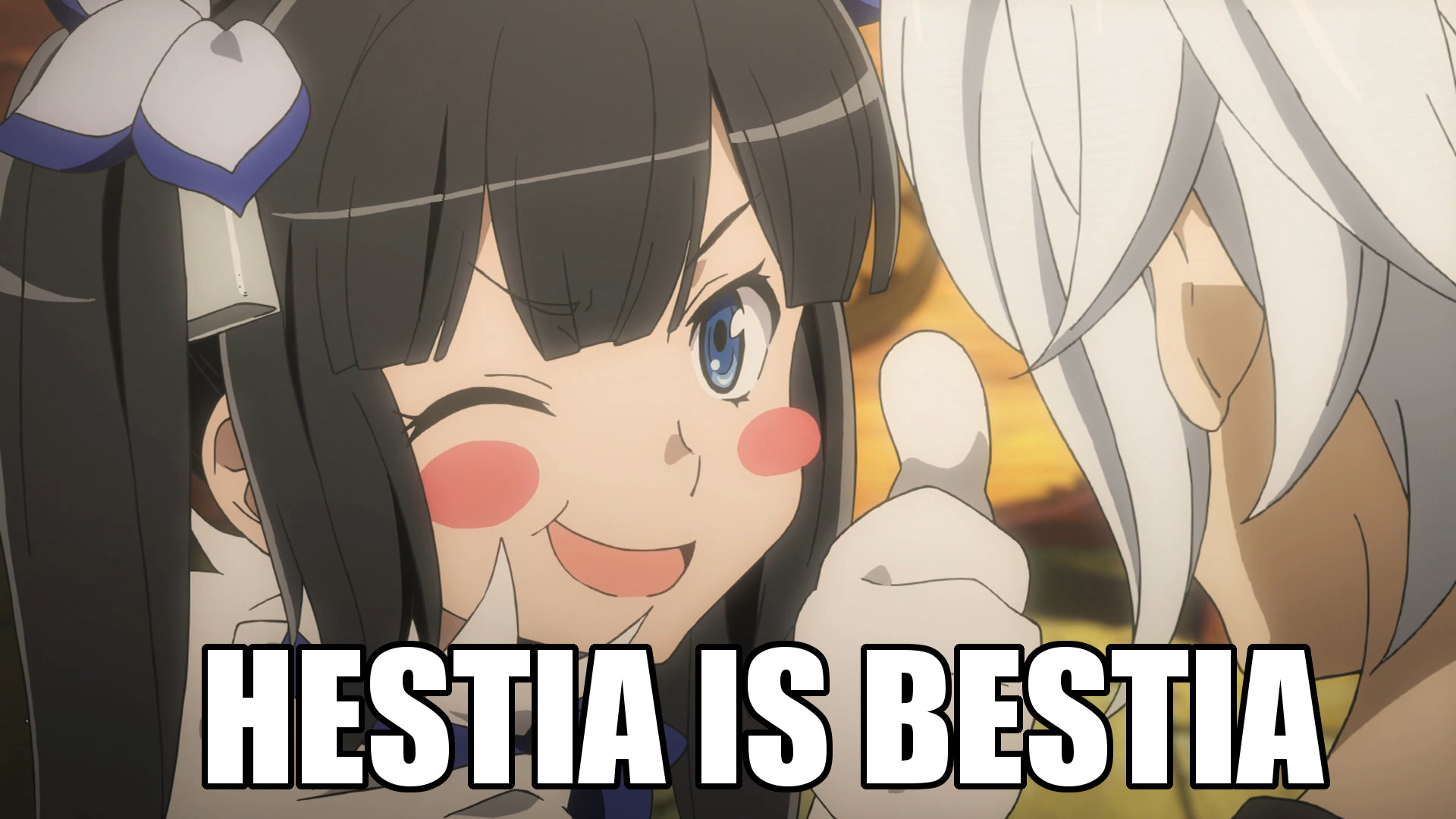 TIme for another segment of "Ask Sentai"! This week we've got a lot of good ones. Also, don't hesitate to ask technical questions, the guys and girls around here love to be asked about the work they do!

As always you can send in your questions here: ask.fm/SentaiFilmworks

Why is it that you guys Dubbed the first season of Familiar of Zero, But the second season is only Subbed??

Actually, we did not dub the first season of Familiar of Zero, that was done by another company. When we rescued the show we also obtained the rights for the English dub that came with it.

Why is it people ask about the number under the box for Chunibyo?

Every Chunibyo box set comes with a unique identifying number on the bottom that lets you know what set you got out of so many sets created. We've seen set stickers go into the low 120s and as high as 4000+. Still no 0666 or 0001 yet, though. :( If you ever buy a Chunibyo box set make sure to check and let us know what you got!

What happened with the physical release of Hidamari Sketch X Honeycomb? Why doesn't it have a release date yet?

There IS a release date for Honeycomb, but unfortunately it is an internal release date, which could change depending on a number of factors.

Are there any plans for more Retro Game Master for North America?

Do you plan on doing dub upgrades like you did with Maidsama, MM, Special A,Clannad, Love Chunibuyo and other delusions,and Maria Holic? A good example of a dub upgrade would be Golden Time . I love dubs in most of my anime.

This is always an option for us. If we see that any particular show is doing better than our expectations, and certain other factors are met, a show has a possibility of becoming a dub upgrade.

Any ideas on when Blue Spring Ride is getting released? It's a series I really want to own :3

It's a little iffy right now. Usually it takes a little over 6 months after a show has finished airing for us to receive materials. Then our process goes into effect, which usually yields a release date for the title. Right now this title has not entered that process.

when will you upload the content photos for the Knights of Sidonia Box Set?

We will have more info on the content as we get closer to release date. :)

I bought a copy of Saikano/She the Ultimate Weapon and the video does not take up the entire screen, as in there are black bars all around it. Do you know why, or is this only happening to me?

Good question! I went back and asked one of our production guys about this issue and here's what he had to say: "The original Japanese DVD was 4x3 letterboxed. We matched the original Japanese release.
We could have cropped the letterboxing and stretched the show to 16x9, but the video quality softened and artifacts in the original masters were magnified. We ran tests and then decided to keep the original format."

A lot of your licensed titles deliver value in its own way. But what titles would you consider as the most precious due to popularity and incredible story?

Well, the easy answer is to list out our top 10 biggest franchises. This is where you'll find your Persona 4's, your Log Horizons, your Clannads, and so forth. As for which titles we think are most precious due to factors like popularity and incredible story, that really differs from person to person here. I for one thought that Humanity has Declined was one of the best shows I've seen in a while, along with stuff like the "ef" series and Shinkai's Garden of Words. Though I'm sure the people around me have their own opinions...maybe one day we will do a staff picks type of thing. Thanks!

I know you've already licensed quite a few Spring licenses, but any more you haven't announced? You already announced Rin-ne, still crossing my fingers for My Love Story and Punchline!

Yes! We have a few more to announce...three if I'm not mistaken.

Have you ever thought about licensing "Tonari no Seki-kun?"

I wish I could license this myself, haha! I absolutely loved it, one of the very few shows that isn't ours that I've watched all the way through. I love the short episode format, and the comedy was spot on. And just as an fyi, the Robot Family eps were my favorite. ;)

One crucial, important question: What's the best thing about Hestia and her ribbon?

Probably what it's holding up. :O
[NOTE: Hestia is a character in "Is it Wrong to Try to Pick Up Girls in a Dungeon?" If you're part of Anitwitter, disregard note, as I'm sure your timelines have been flooded with Hestia pics and other things wearing the blue ribbon.]

Are the changes of a series being licensed severely decreased when you don't announce the license to it right when it comes out seasonally? How often are shows that have already come out licensed?

No, the chances do not decrease in any way. Every title has a chance, even the ones that have been out for years. As for how often, we take a look back all the time! We recently announced a couple of titles, Guardian Ninja Mamoru and Windy Tales, which were released quite some time ago.

Hey Sentai social media guy, do you have a favorite anime?‎

Yes, it is Love Lab. :) If you ever get a chance to pick it up, it will probably be your favorite anime too. :)