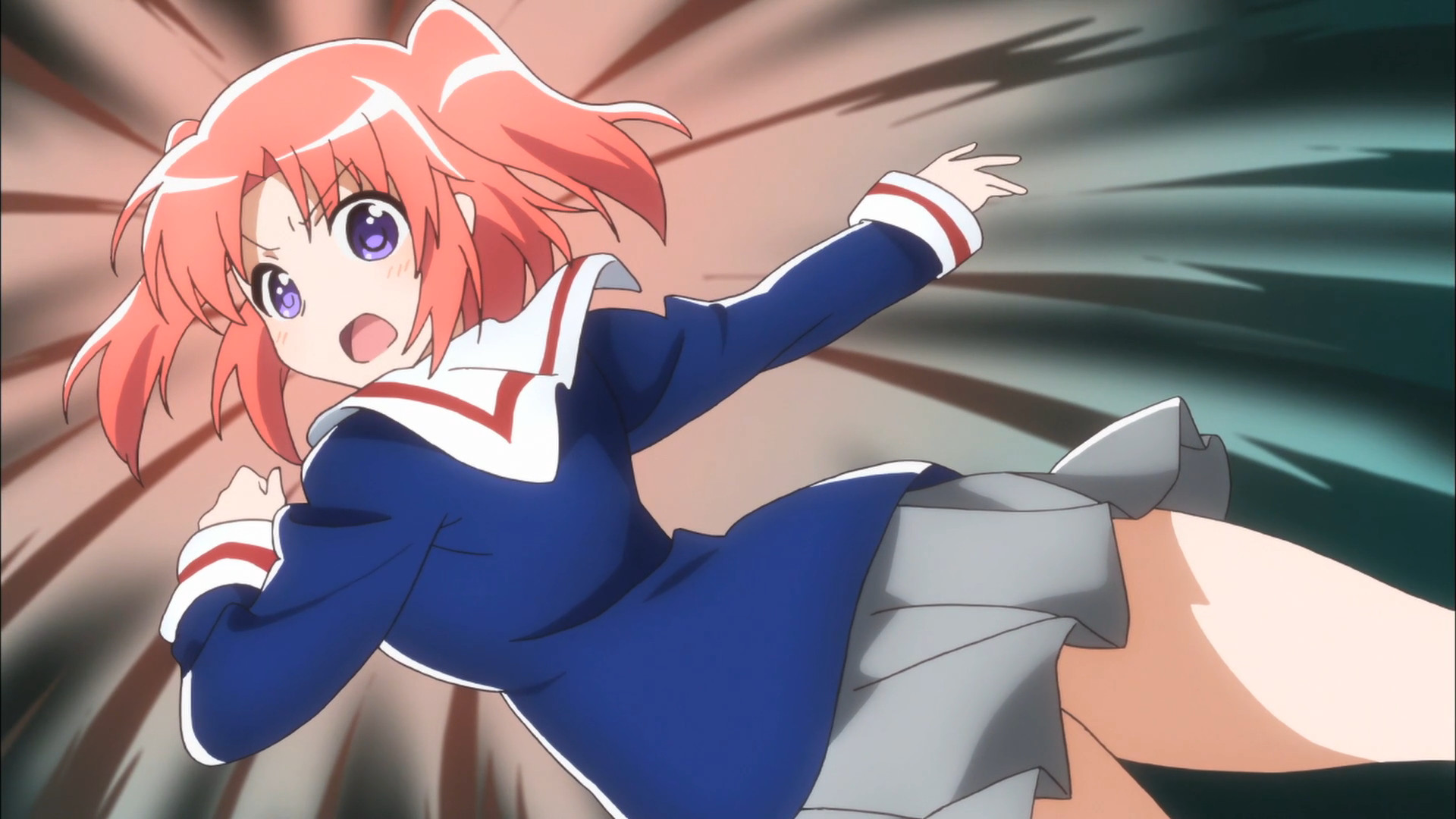 Hey guys! This week we got a lot of great questions, and I even had to hunt a few people down to get some answers for you guys.

As always, you can hit us up on ask.fm if you have a question, and watch out for next week's Ask Sentai.

How did you guys end up picking Jessica Nigri for the role of Super Sonico? How was she in the booth? Was the process any different than it is for people who have more experience?

I asked Kyle Jones, the director for Super Sonico, for his take on his Jessica Nigri experience. Here's what he had to say:
"Jessica was totally a treat to work with. She was already a Sonico fan, so she was very excited to be a part of it. Of course, it was a somewhat new experience in the booth, so she did arrive with some nerves. Also, as a fan herself, she wanted to make sure she did justice to one of her favorite characters. So, she worked extremely hard. And it paid off. She was very aware of the difference between becoming the character of Sonico rather than turning Sonico into Jessica Nigri. I think that really shows in the final product. In the end, we are all super pleased with the results. And Jessica was an absolute delight. We can't wait to share it with the universe – and we hope you all like it as much as we do!" -Kyle Jones

Sure, why not? As I've said before, we are always looking to the past to see if there is anything worth picking up that may have been overlooked. So there's always a chance that a slightly older series will be picked up for release.

What generally sells better for you, moe or fanservice?

We are hoping that moe fanservice will sell a boatload in the future. ;)

When will you be releasing pictures of the extras that come with No Game No Life collectors edition ?

We usually do that closer to the release date of the show, which is July 28, 2015. Watch out for the reveals closer to that date!

have you guys ever considered bringing Ore Monogatari (My Love Story!!) to the states?

I secretly cheer Takeo on and watch this show when no one is looking in the office. FIGHT ON TAKEO! ;_;7

Do you guys plan on giving seres that were realesed into split parts a complete re release like what you did recently with The Pet Girl of Sakurasou?

Yes, I think we are definitely considering doing that to a few more releases in the future. I can't say which exactly, but we are looking!

I started watching Love Lab, as per your recommendation, and I love it! Anymore you would recommend?‎

I would also recommend Sakura Trick, Engaged to the Unidentified, and Noucome (My Mental Choices...). All great little shows, definitely worth a watch. ;)

Sentai puts out preliminary box artwork once you announce a release slate for the month. However it's not uncommon for that art to change before release date. Why is that? Do you guys actively look for feedback and make changes based on that? Or is it a purely random internal decision?

This is a really good question! I made my way over to the art department to ask Andrea, who designs a lot of the cover arts for our shows. Here's what she told me: "When we announce releases, there might be times when we don't have the complete key art for disc use. We usually get the promo art first. Sometimes it takes weeks for us to receive the files, sometimes it doesn’t. Having said that, we make do with whatever we do have available at the time we make announcements. If the artwork works out we decide to keep it, or accordingly change it with art that is more suitable for it. We definitely do look at all the feedback from you guys. We are always interested in listening to what you want to see on the disk covers. After all, you guys are the ones that we want to make happy! Sometimes it works perfectly, sometimes it doesn’t, and the finalized cover will change. In the end, it really comes down to the artwork that we have at the time and what we get in the future. I hope this answered your question!" -Andrea

Will you be releasing Space Brothers entirety? I see half of series is for sale but will 2nd half be in the future?

Yes, we definitely will. We are trying to release a new collection of episodes every other month, so eventually we will have the entire series available.
That's it for this week! Next week we'll discuss how to explain to your real life husband/wife why they are not your husbando/waifu. Til then!