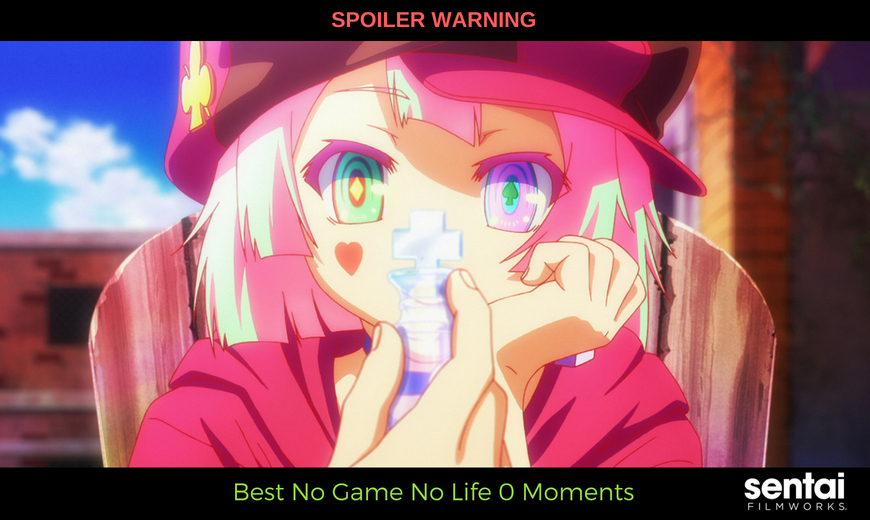 Best No Game No Life 0 Moments

The home video release of the No Game No Life 0 movie is almost upon us and we can’t wait to share this latest chapter of this series with you! (Or would this technically be a previous chapter since this is a prequel? Probably best not to think about it too much)

For those of you who’ve seen this in theaters, we’re here today to discuss five of the best moments of the movie but we must first do our due diligence and mention the following disclaimer:

If you haven’t seen the movie and wish to be spoiler free, you should seriously turn back now and DO NOT read this blog. (Rest assured, the writer’s feelings will remain intact)

Before the spoilers start.

Remember. We warned you.

Ok, are they gone yet? Yes? Ok, the editors are giving a thumbs up, so for all you who have seen the movie, (and all you Spoiler Hounds out there) let’s get to it. 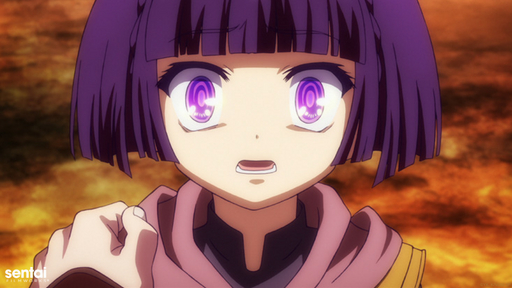 Humans are on the verge of extinction and hard choices must be made every day to ensure the survival of the species. When facing such a dire fate, sometimes, a life must be sacrificed. It’s the age-old question after all: What is one life when compared to the lives of others?

But that’s a calculated explanation used to justify a far-off, nebulous Greater Good because, for one girl, the only thing this means is she will never see her father again.

The instant Riku places his hand on Nonna’s shoulder is the moment she KNOWS what happened.  However, she can’t bring herself to admit the truth because the death of her beloved father is the knowledge that will shatter her entire world. 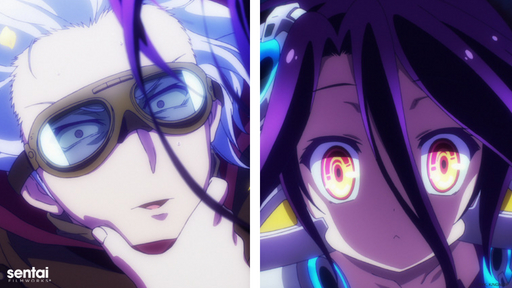 Riku has lived all his life knowing that the other races were enemies that needed to be avoided at all costs, but Schwi is not interested in death or even why a human is skulking about elven runes. Instead, she alone has noticed that humans have somehow survived when all logic dictates that humans should have died out.

They are two different people of two different races. One is a human searching for a way to survive and one is an Ex-Machina trying to understand why.

Little do they know that his tenacity and her curiosity will change both their people forever.

The Birth of the Ghosts 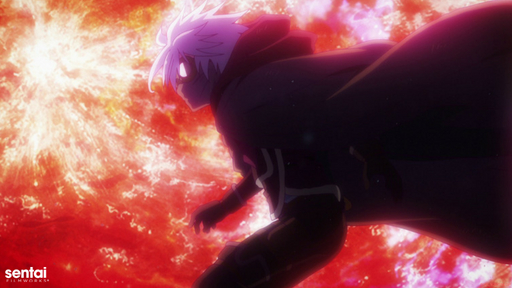 A boot doesn’t have a problem with an ant. Ants are small, insignificant creatures that boots step on in route to a destination. The boot doesn’t know the ant is there, but the ant dies merely because it was in the wrong place at the wrong time while the boot continues on, oblivious to the destruction it wrought. That is humanity’s position in this unending war for control of the world.

But that all stops in this instance. This is the moment where humans stop being a tragic footnote in the annals of history and carve out a future with their own hands.

Because ants may be small and seemingly inconsequential, but there’s a reason why they’ve survived for millions of years.

Humans draw their line in the sand and vow to stop reacting to forces outside of their control. Using their insignificance as their greatest advantage, Riku founds the Ghosts, shadow operatives who manipulate the other races behind the scenes to bring an end to the Great War on their own terms. 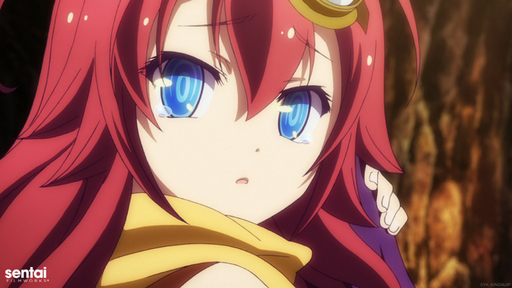 In the history of the Dola family, there is a hidden truth: Couronne Dola, Steph’s ancestor, had two siblings: Riku and Schwi Dola.

They were not related by birth, but Couronne loved them as if they were her own blood. She officiated their wedding and adopted them into her family. There could be no official record of this union, so Couronne had their names engraved upon a stone as proof of their existence.

Six thousand years is a long time, and not everyone is fortunate enough to be remembered. It is why ancient kings built monuments commemorating their rule. Some of them exist to this day, but how many more are now lost to the sands of time?

Time may forget, but once, long ago, one woman cared enough to have a memento of her family so that she would always remember.

And sometimes, that makes all the difference. 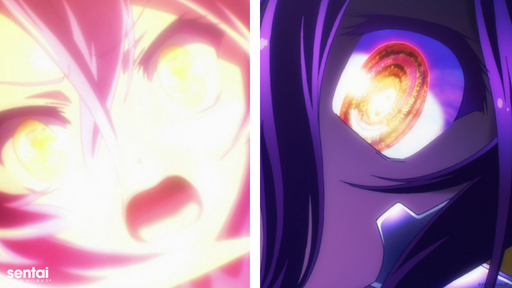 War is unpredictable and chaotic. Everyone has a motivation for fighting, but those reasons hardly matter when it comes to actual battle.

To the flügal known as Jibril, an Ex-Machina is merely an enemy to be exterminated. The realization that Schwi has gone rogue from the Ex-Machina collective is not a reason for mercy. It is a reason to collect a premium bounty before anyone else.

And Schwi? She now has a family to protect, and Jibril’s appearance comes at the absolute worst time imaginable. Falling in battle could very well mean that everything the Ghosts have done would be in vain.

Schwi cannot allow that to happen.

But there’s a complication: Jibril will survive this battle because she’s destined to meet Sora and Shiro thousands of years later. She is protected by the plot because her presence is required in the TV series.

The real question, then, is what happens to Schwi? 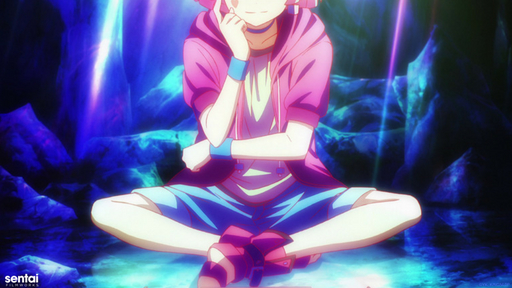 No Game No Life 0 is a rollercoaster of emotions and knows exactly where to hit you in the feels. This is one movie that you don’t want to miss out on, so be sure to pre-order your own copy now while you still can because this game has only just begun!

Agree or disagree with this list? Want to argue why something else from the movie should have been included? Let us know with @SentaiFilmworks with our NEW social media buttons below and sign up for our newsletter to be first to know all the latest and greatest from Sentai Filmworks!