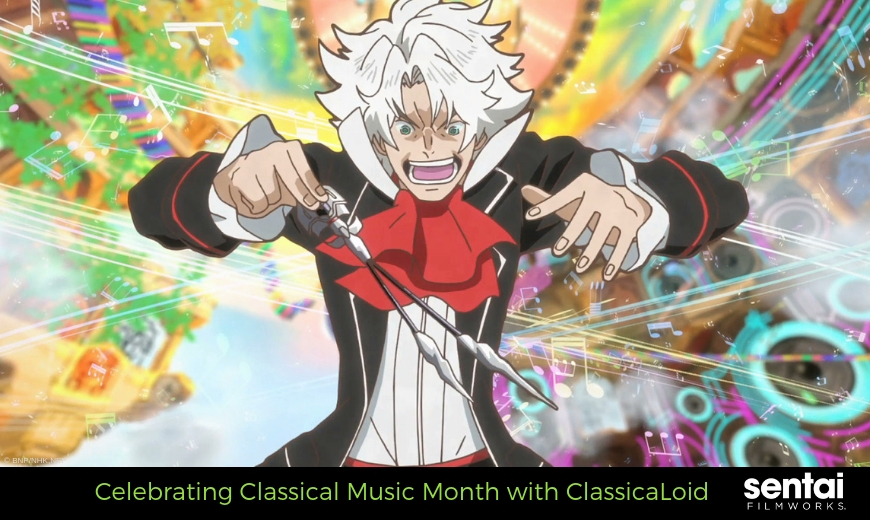 Rejoice all ye musicophiles: it is September, better known as Classical Music Month!

What does Classical Music Month have to do with anime? Well, classical music, like anime, is a part of human culture and art. As luck would have it, there’s an anime series out there that DEALS with the subject: ClassicaLoid. Its second season concluded earlier this year, so now’s the perfect time to binge all 50 episodes! Head on over to our friends at HIDIVE for all the musical goodness!

So, what exactly IS ClassicaLoid? Well, that’s not an easy answer. You know how every comedy has those larger-than-life characters who get caught up in 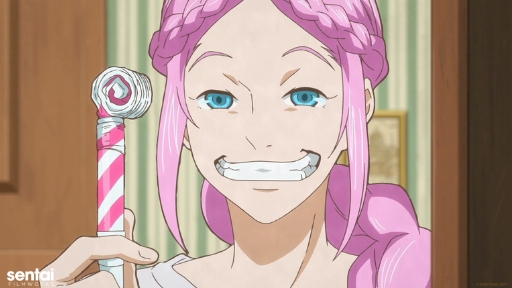 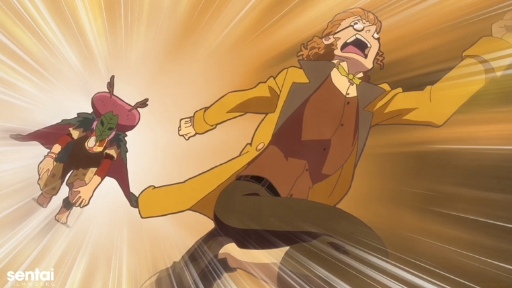 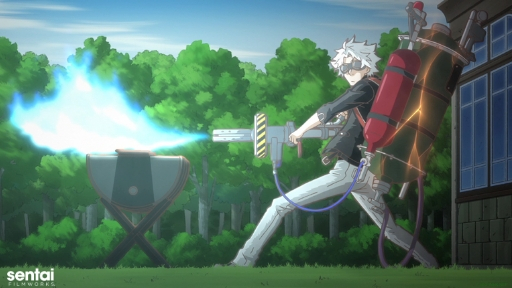 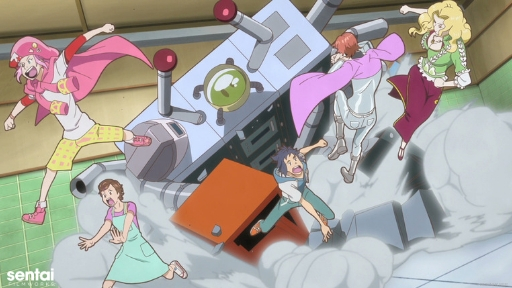 And, somehow, the characters manage to top the sheer craziness that happened the previous week? To the point where you question what the heck you watched?

Now imagine that the characters have reality-warping powers based on music, and are also famous, historical classical composers. 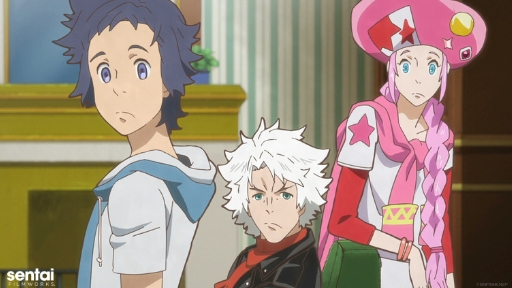 Yes, that’s right: The composers who revolutionized music with their talents are now anime characters in a comedy.

The cast is colorful: Beethoven’s a hot-blooded rocker, Mozart’s a carefree man-child, and Liszt’s a love-obsessed narcissist. Meanwhile, Chopin’s an introverted shut-in, and Schubert’s a cosmic plaything who can never catch a break. Their personalities in no way match who they were in real life... Probably. An online search could shed some light on that situation.

Meanwhile, all Kanae wants is everyone to just. Pay. Their. Rent. Why, WHY doesn’t ANYONE pay their rent?! Is that too much to ask?! 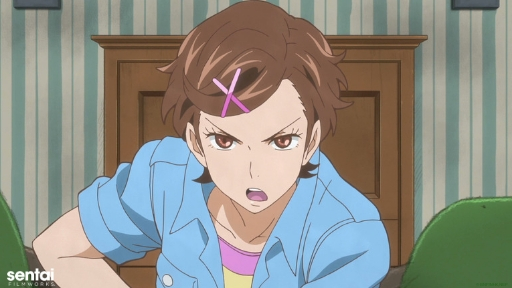 Yes, Kanae. Apparently, it is.