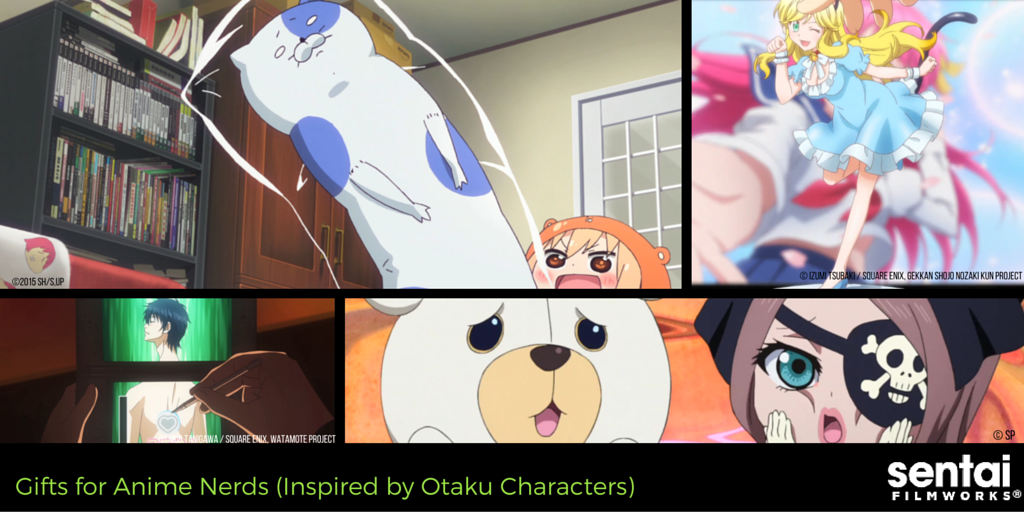 Raise your hand if you’re a shameless anime nerd.

That’s right. We’re proud of who we are, what we like, and we’re not afraid to show it in the form of anime merchandise all over our rooms, cars, desks… even ourselves! Anime itself has several awesome otaku characters who serve as an inspiration to the people who carry on the mission in real life. 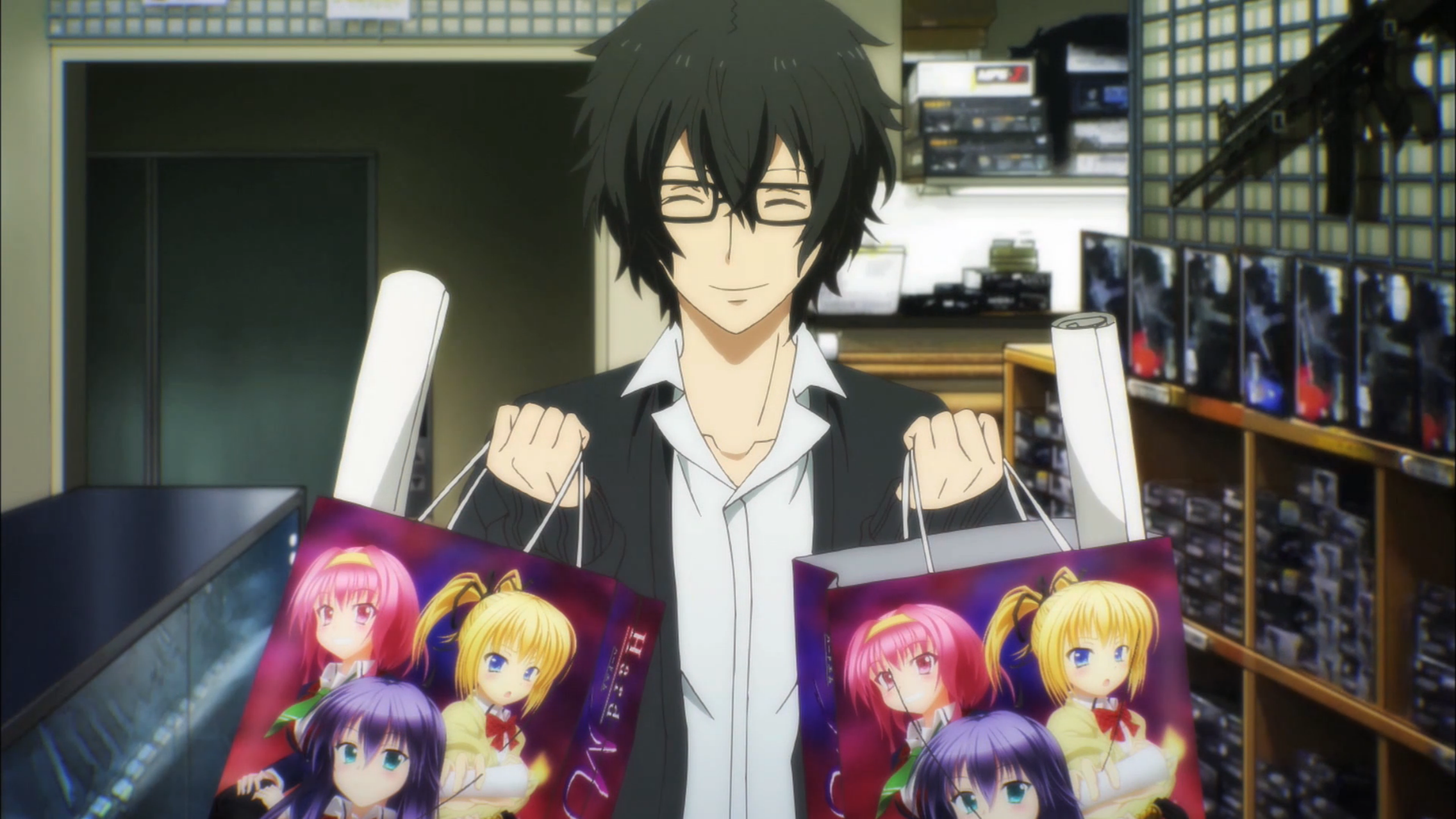 Yukimura is an ero-manga artist and no-nonsense survival game sniper. He’s also a thoughtful gift giver: he tries several times to give the main character free copies of his manga. He even tries to give the MC a special edition of a newly released bondage ero-game that came complete with a whip!

Takeaways: Be thoughtful to the anime nerds in your life and give them newly released manga and titles before they can get it themselves. Additional goodies are optional. 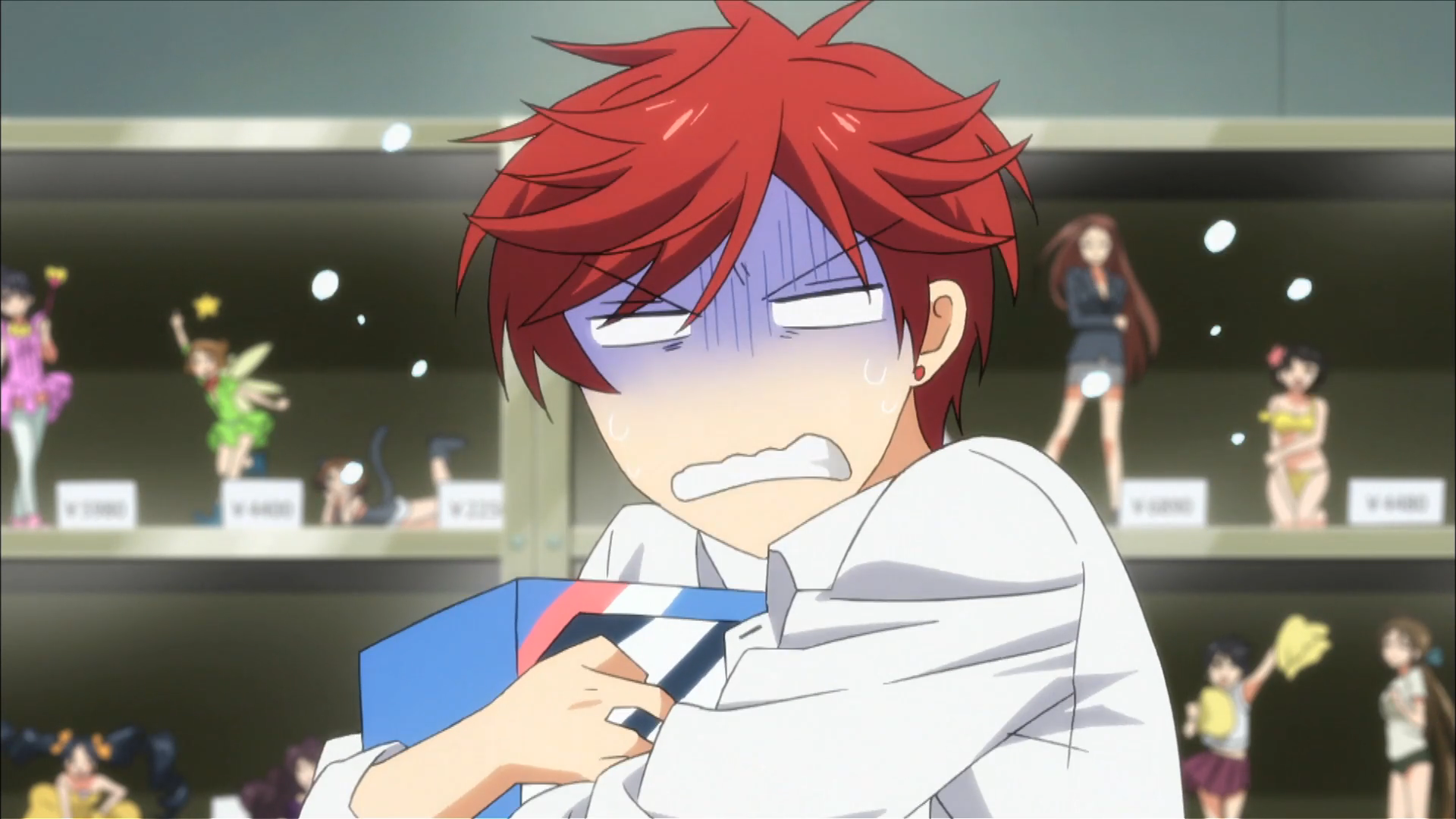 Mikorin used to have trouble talking to girls, so he decided to play dating sims to hone his skills. It worked… kind of. These days, Mikorin avidly collects bishoujo figures in addition to playing dating sims on his beloved “PB3” console.

Takeaways: If the otaku in your life is in love with a particular title, the best anime nerd gift you can give them is a piece of the show itself. 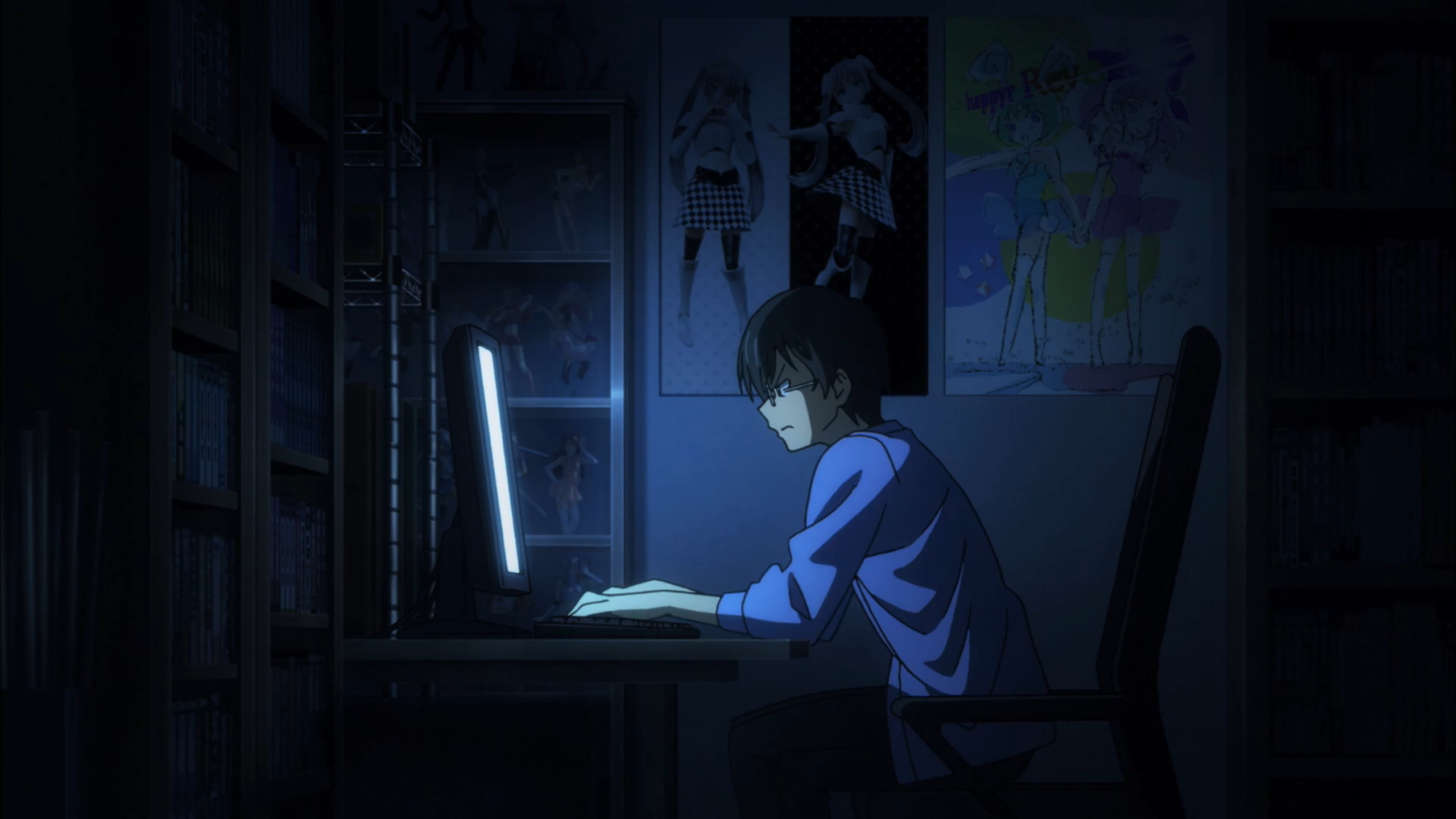 Nicknamed “2D-kun” by his friends, this self-proclaimed otaku clearly has a shameless preference for 2D girls. As seen in the artifacts around his room, Takaya has quite the collection of bishoujo figures, anime girl posters, and manga. Despite this preference, he really comes through for his 3D friends.

Takeaways: If the anime nerd in your life has an obvious preference, leverage it. Memorize the types of anime girls they like and offer gifts that feature them in wide variety. 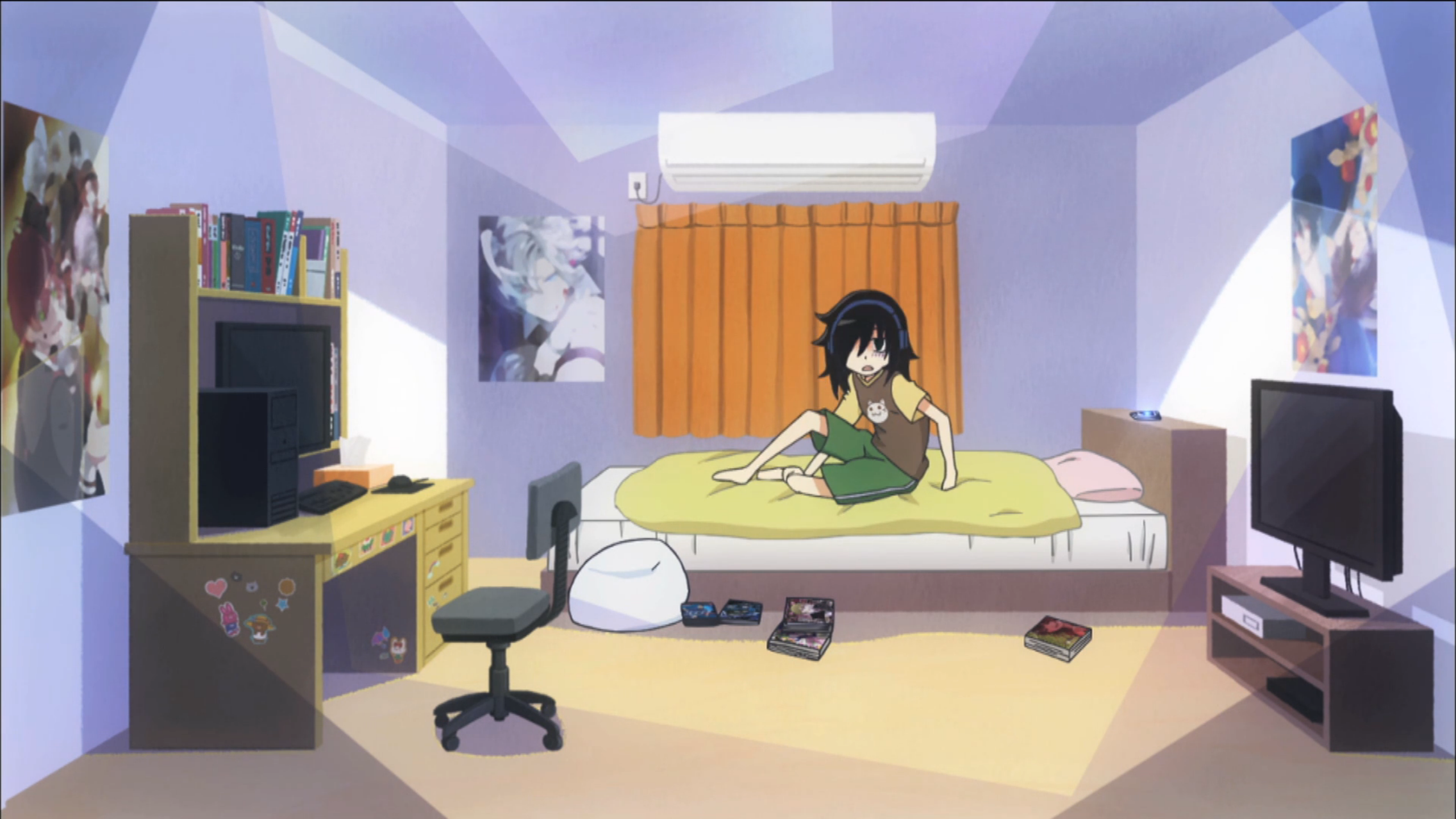 Can someone just give us everything in Kuroki’s room? We want it all: the Yandere Boy’s Verbal Abuse CD, her manga collection (which includes copies of Monthly Girls' Nozaki-kun, btw), her otome games… all the stuffs!

Takeaways: When in doubt about what to give an otaku for a gift, take inspiration from what’s hanging on the walls or strewn on the floor. 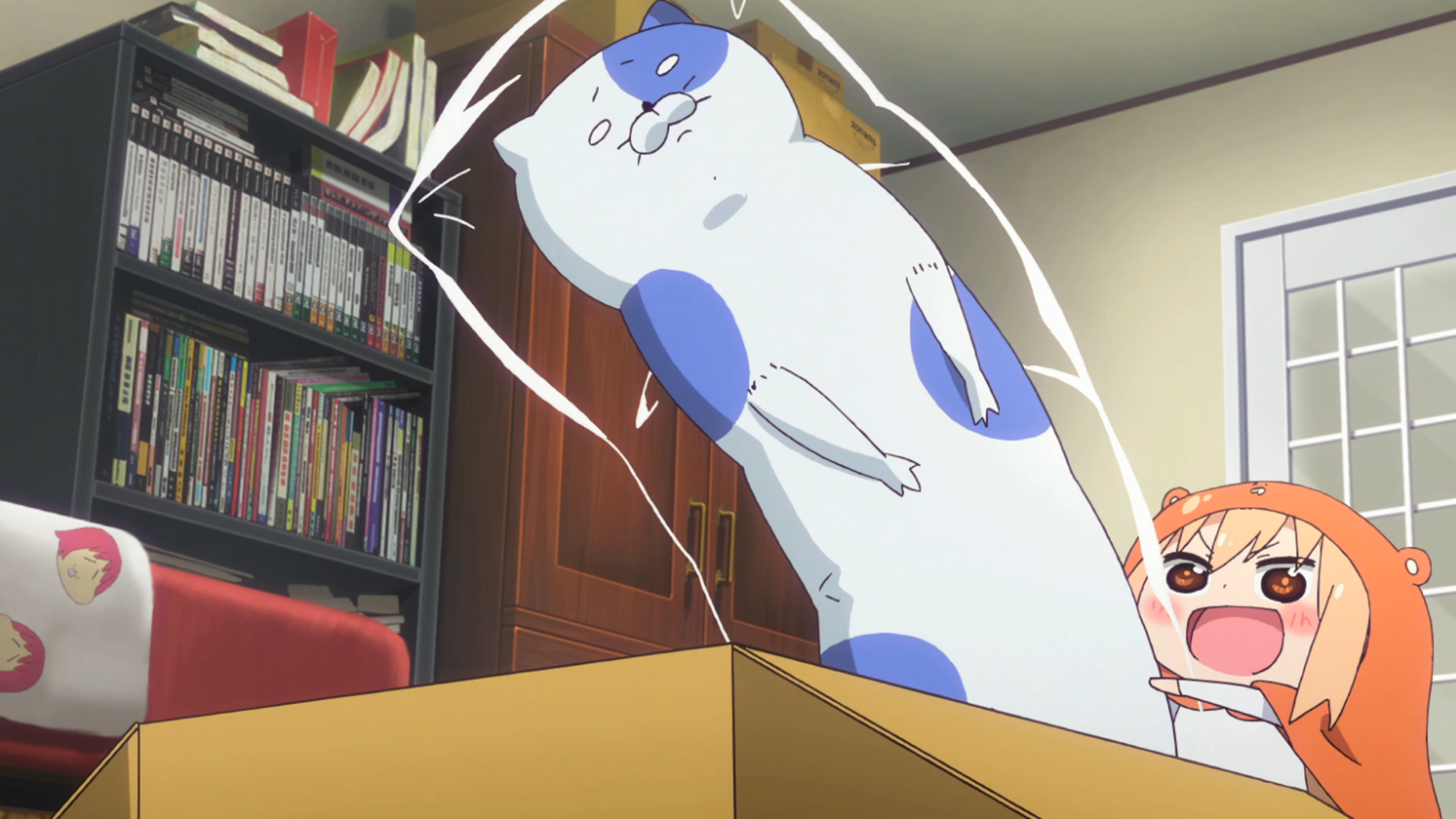 From Necolumbus plushies to hamster hoods, Umaru-chan might be the current reigning queen of anime merchandise! Her stuff has almost taken over the apartment what with her various game consoles, manga, posters, figures, and more.

Takeaways: Everything she owns and wants throughout the series is a spot-on anime nerd gift suggestion.

Honorable Mention: The Cast of Shirobako 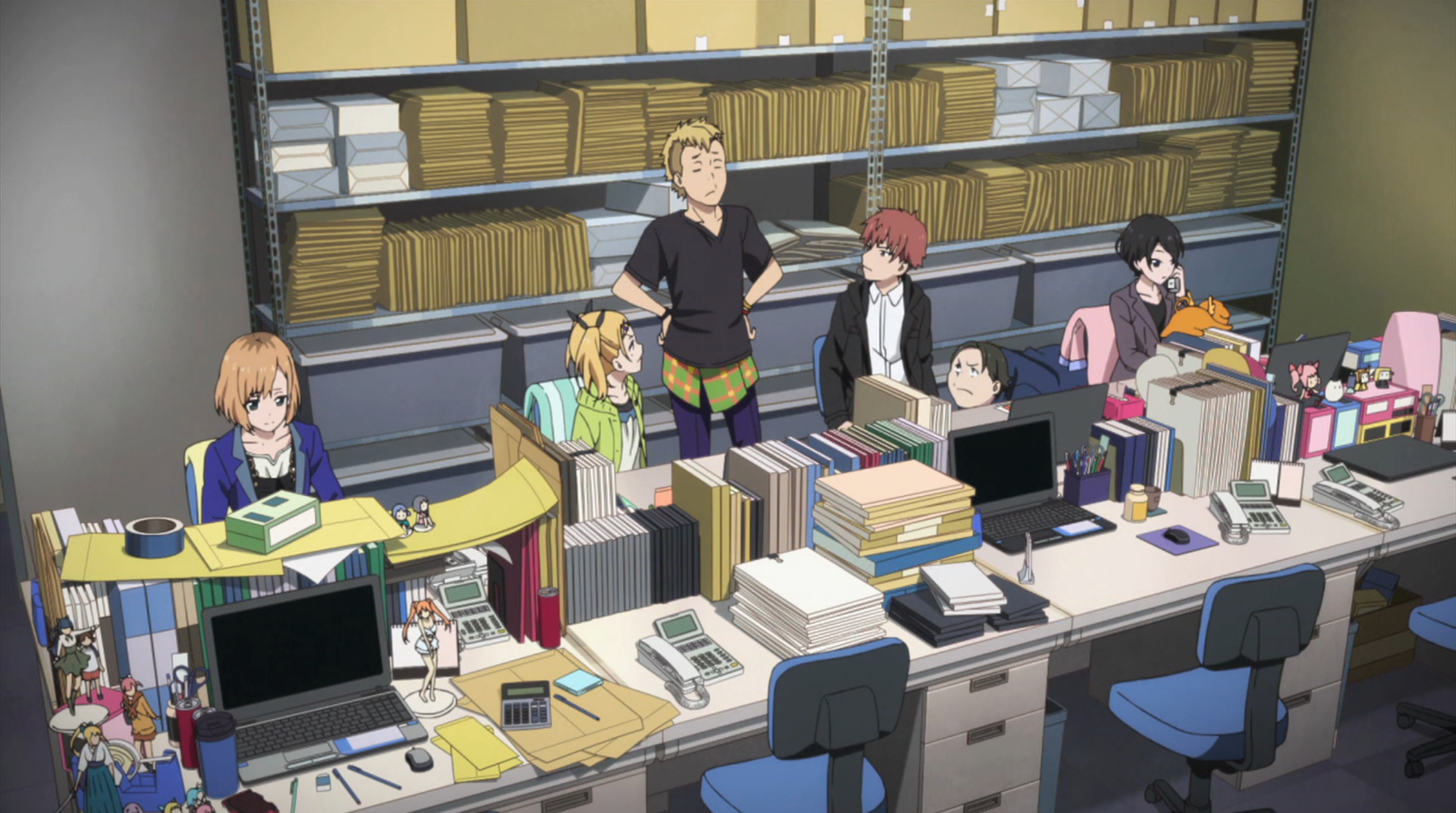 Their desks… look remarkably similar to some of the desks around Sentai Filmworks. At any moment, you can look around the office and see collections of plushies and other anime merchandise sitting beside our computer monitors.

Takeaways: When it comes to gifts for anime nerds, anime-related “desk gods” are always in good taste. Plushies, figures, decals, and stickers brighten up their desk space.

What Nerdy Anime Gifts Would YOU Like to Receive?

Personally, the folks around the office agree that we want merchandise from pretty much everything we’re watching.

What about you? Would you add more figures to your growing collection? Do you want more wall scrolls and posters to bring color to your room? Or do you want more props and items that look like they’ve been plucked out of your favorite anime?