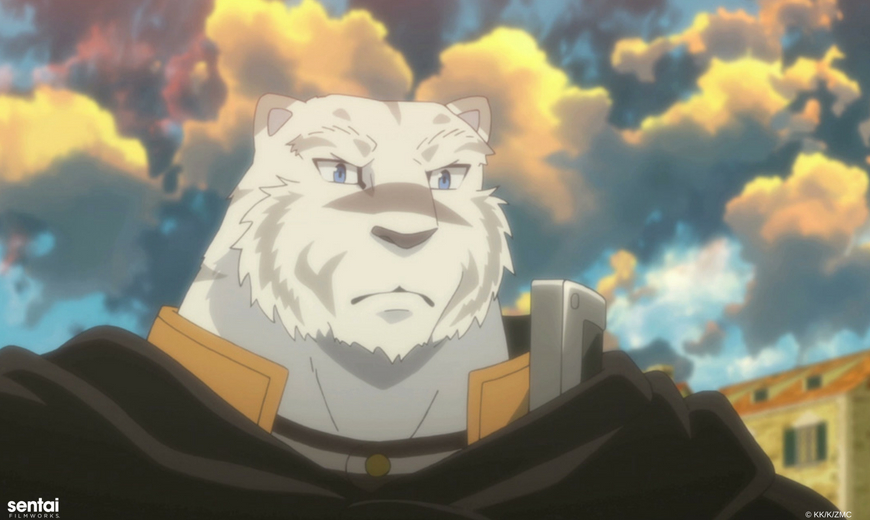 Like most Beastfallen, the half-tiger known as Mercenary hates the witches who created them, so when he’s offered a chance to hunt witches, he quickly agrees. But things go spectacularly wrong when he’s rescued by a witch instead and she wants him to become her bodyguard! Making matters worse, she’s seeking a missing book, the Grimoire of Zero, which contains the secrets of Magic, which could possibly end the world if it falls into the wrong hands. And the author of the book? Zero herself! Worst of all, Zero actually seems to think that Mercenary is cute and cuddly, and wants to do terribly inappropriate things with him! But, if he does as she asks, Zero promises to make Mercenary human, and with that reward in mind, there isn’t much that he won’t do to help retrieve the GRIMOIRE OF ZERO!