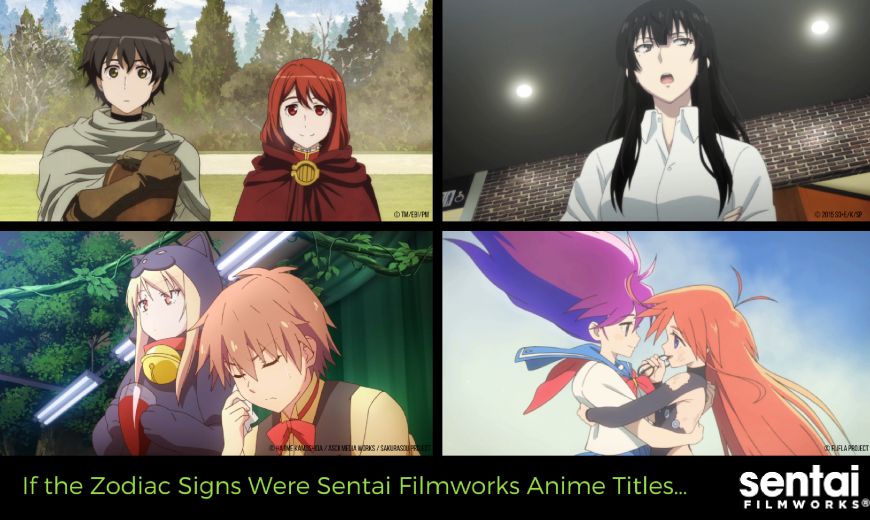 If the Zodiac Signs Were Sentai Filmworks Anime Titles…

“Hey, I'm just throwing this as a suggestion. How about in a future post, you do a ‘The Zodiac signs as Anime’ post? With some of your titles both Old and New. It'd be awesome.”

Thanks for the suggestion @RachelSadlier! Let’s take a look at which anime titles match which Western zodiac signs. 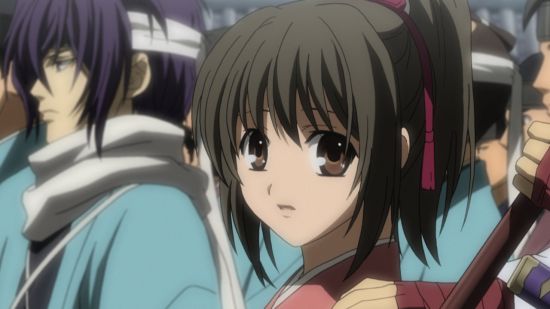 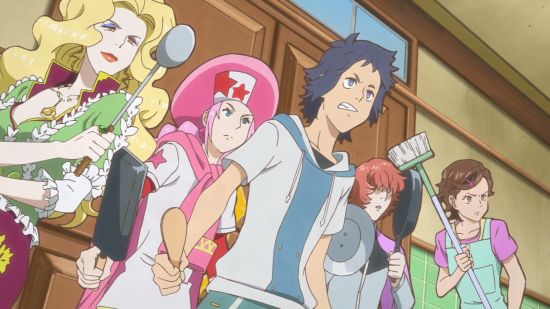 Aquarians are known for being independent, original, and a bit on the quirky side. Our vote is for ClassicaLoid, a comedy that goes to ridiculous heights and dramatic lows (sometimes in the same episode!). It’s a perfect show for the randomly inclined. 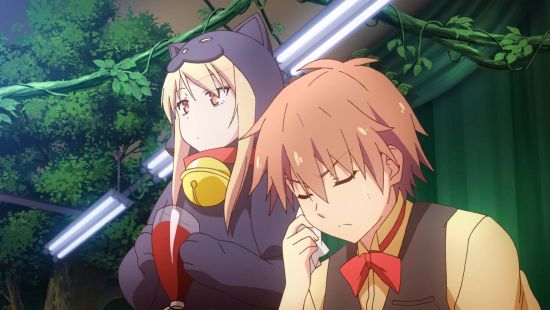 Pisces are known to be artistic and compassionate individuals. Their weaknesses tend to include indecisiveness and laziness. These traits make us think of The Pet Girl of Sakurasou. This silly, but heartfelt, show features a creative, but dysfunctional, artist as well as a cast of characters you can’t help but love. 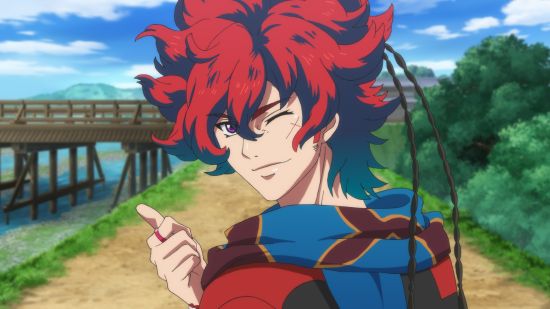 An Aries might be an IRL tsundere: their weaknesses include aggression, while their strengths lie in their courage, passion, and confidence. When we think of a show that might be an Aries, we think about the boys of Samurai Jam -Bakumatsu Rock-. Nothing gets these musical boys down, not even the fact that music is illegal. 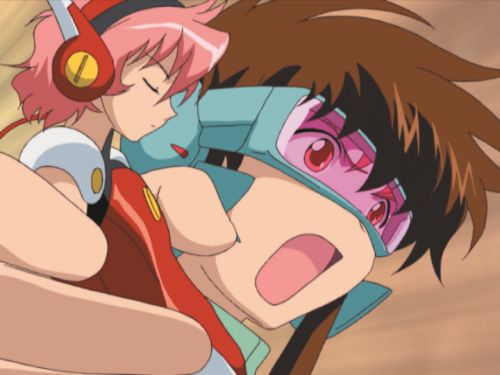 It is said that a Taurus is reliable, patient, and responsible. We can’t help but consider Angelic Layer. This classic anime is one of CLAMP’s finest, featuring a girl and her “doll.” In the battle of Angels and their operators, patience, responsibility, and just a little bit of stubbornness, are key. 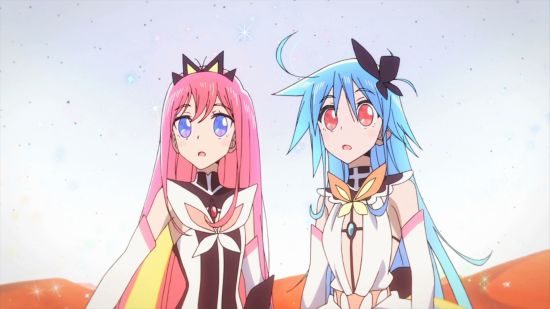 The sign of Gemini is often depicted as a set of twins. They are curious and adaptable… just like Cocona and Papika from FLIP FLAPPERS! The girls even slightly look like twins when they transform in Pure Illusion. 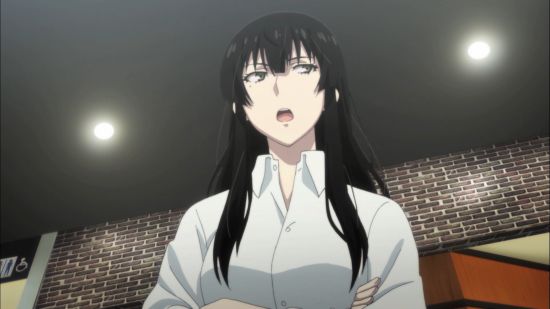 These folks are known to be pessimistic and suspicious; they are also known to be tenacious, imaginative, and loyal. Beautiful Bones –Sakurako’s Investigation- embodies the spirit of Cancer with the frighteningly intelligent Sakurako and her less-than-enthusiastic “assistant,” Shoutaro. 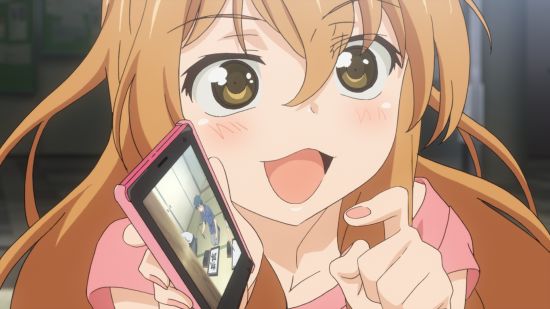 Leos are known for being arrogant, stubborn, and self-centered. While there are several anime titles that come to mind (Himouto! Umaru-chan, anyone?), we thought about Koko from Golden Time, because, while Leos may be stubborn, they’re also passionate and creative individuals who don’t believe in boundaries. 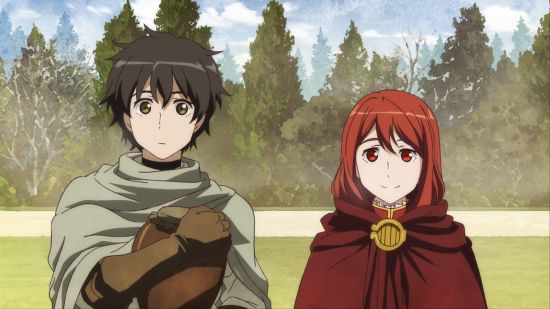 We feel like the spirit of Virgo is embodied by the two protagonists of Maoyu. The red-headed Demon King is practical and diplomatic, and the Hero is loyal, but prone to worry. Between the two of them, they bring the classic traits of a Virgo to life. 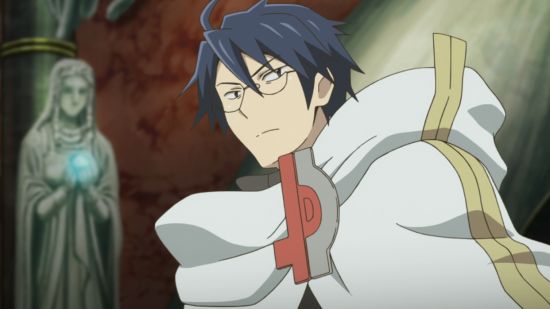 To a Libra, everything must be in a careful balance, and they’re known for being cooperative, diplomatic, and, oftentimes, non-confrontational. This reminds us of one of our favorites: Log Horizon. After all, diplomacy and balance are very important when keeping peace in the database. 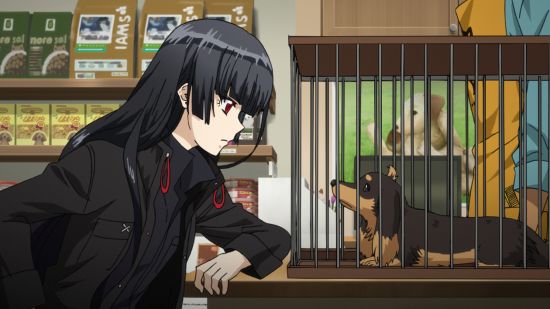 Known for being stubborn, jealous, and a little violent, a Scorpio may just be a yandere in the making! However, they’re also brave and passionate, making us think of the story behind Dog & Scissors. Natsuno is quite talented with her scissors, especially when disciplining her savior-turned-canine Kazuhito.

Anime has no shortage of girls and guys known for saying what’s on their mind, but the show we believe takes the title of Sagittarius is The World is Still Beautiful. The main character, Nike, is a generous and kind princess who is funny, impatient, and very outspoken, especially on political matters.