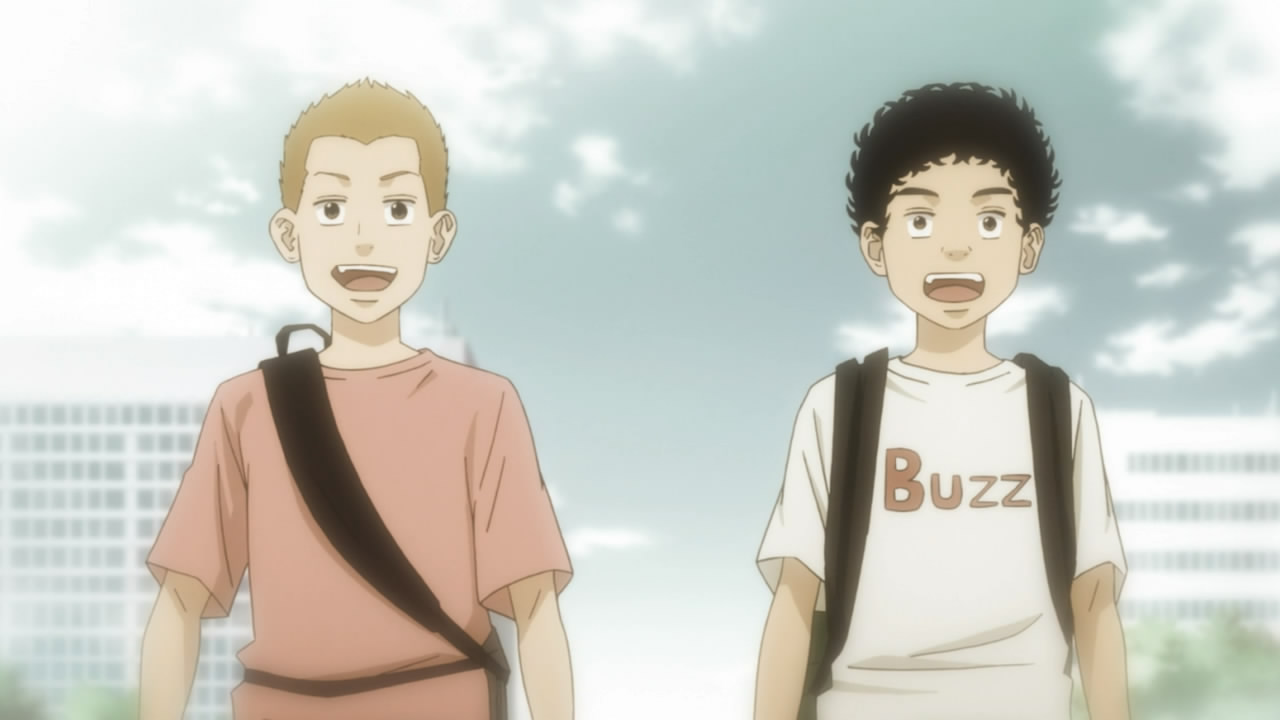 This week's new releases include additions to two of our most popular series: Hayate the Combat Butler Season 2 continues the story from the first season, and Space Brothers Collection 5 picks up right where collection 4 left off. Have you been keeping up with them? 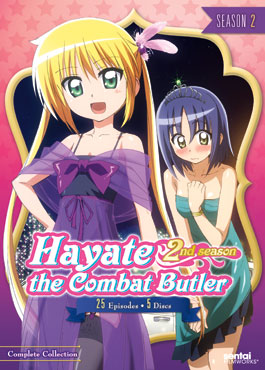 After three months of working as a butler for Nagi Sanzenin, the heiress to a vast fortune, Hayate thinks he’s finally managed to settle into his new life. When Hayate’s not busy cleaning the massive Sanzenin Manor, he’s attending school with Nagi and the rest of their friends at the prestigious Hakuo Academy. But when Hayate’s abilities as a butler comes under fire, he’ll have to help Nagi take first place in the school track meet or else he’ll be out of a job and back in debt! 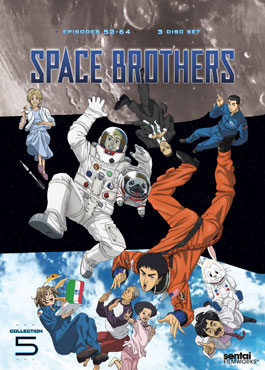