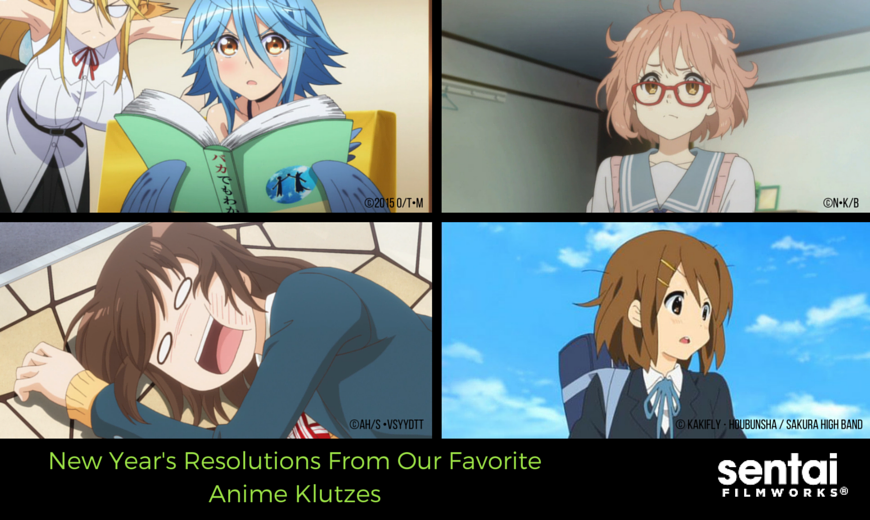 A common stereotype: the adorable and clumsy anime character that most of us can (and usually do) relate to at any given moment in our lives. If you’re one of those people that seem to attract projectiles to the head, or has a talent for tripping over flat surfaces, then you know EXACTLY how these anime klutzes feel!

What kind of New Year’s resolutions do you think THESE clumsy anime characters might make? 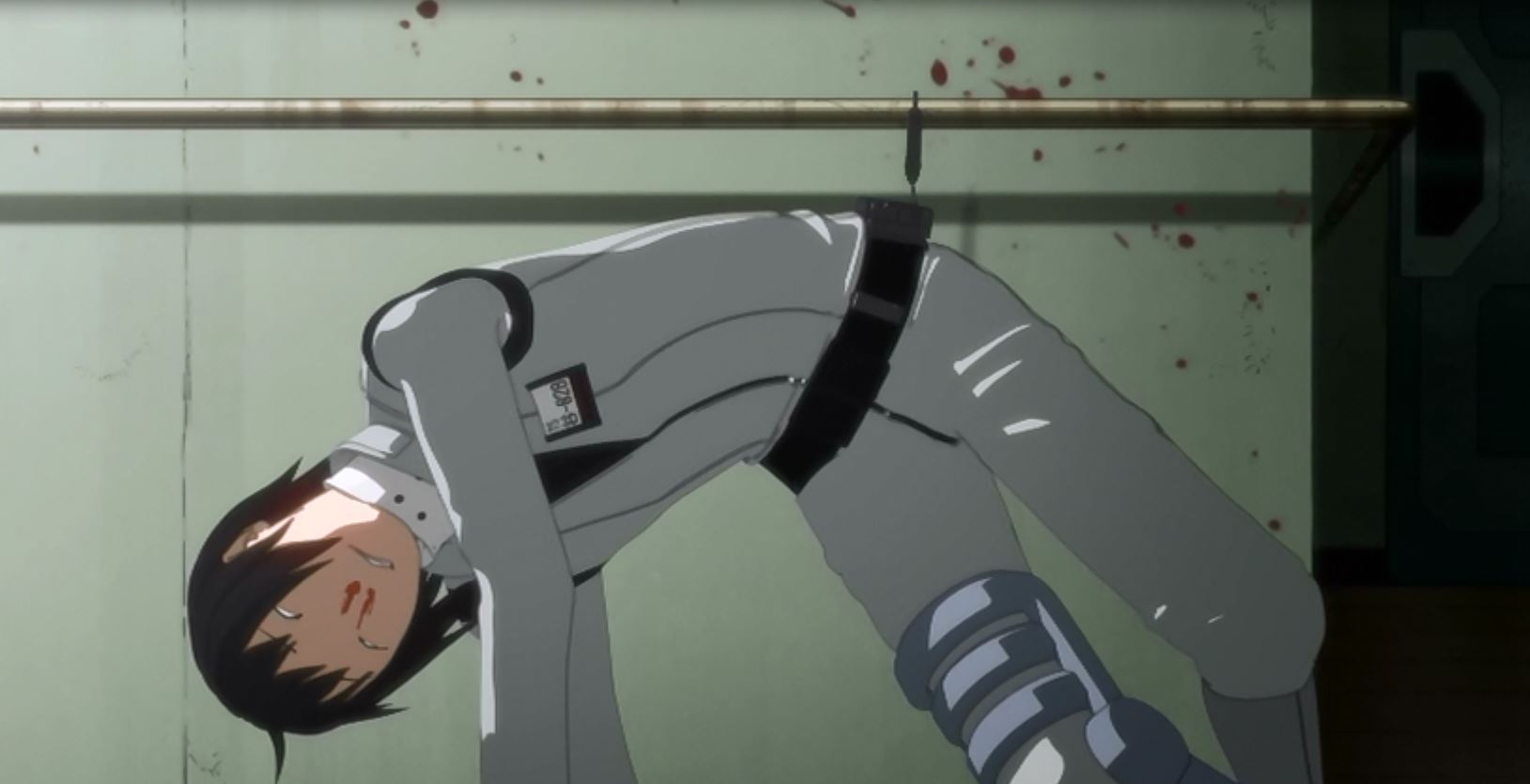 The very definition of an adorable, clumsy anime girl, Yui is magnetically attracted to trouble. She’s forgetful, generally spacey, eats too much, and tends to get tangled in things. However, she makes up for her clumsiness by being a darling who brings energy to every performance.

Mirai (Beyond the Boundary) 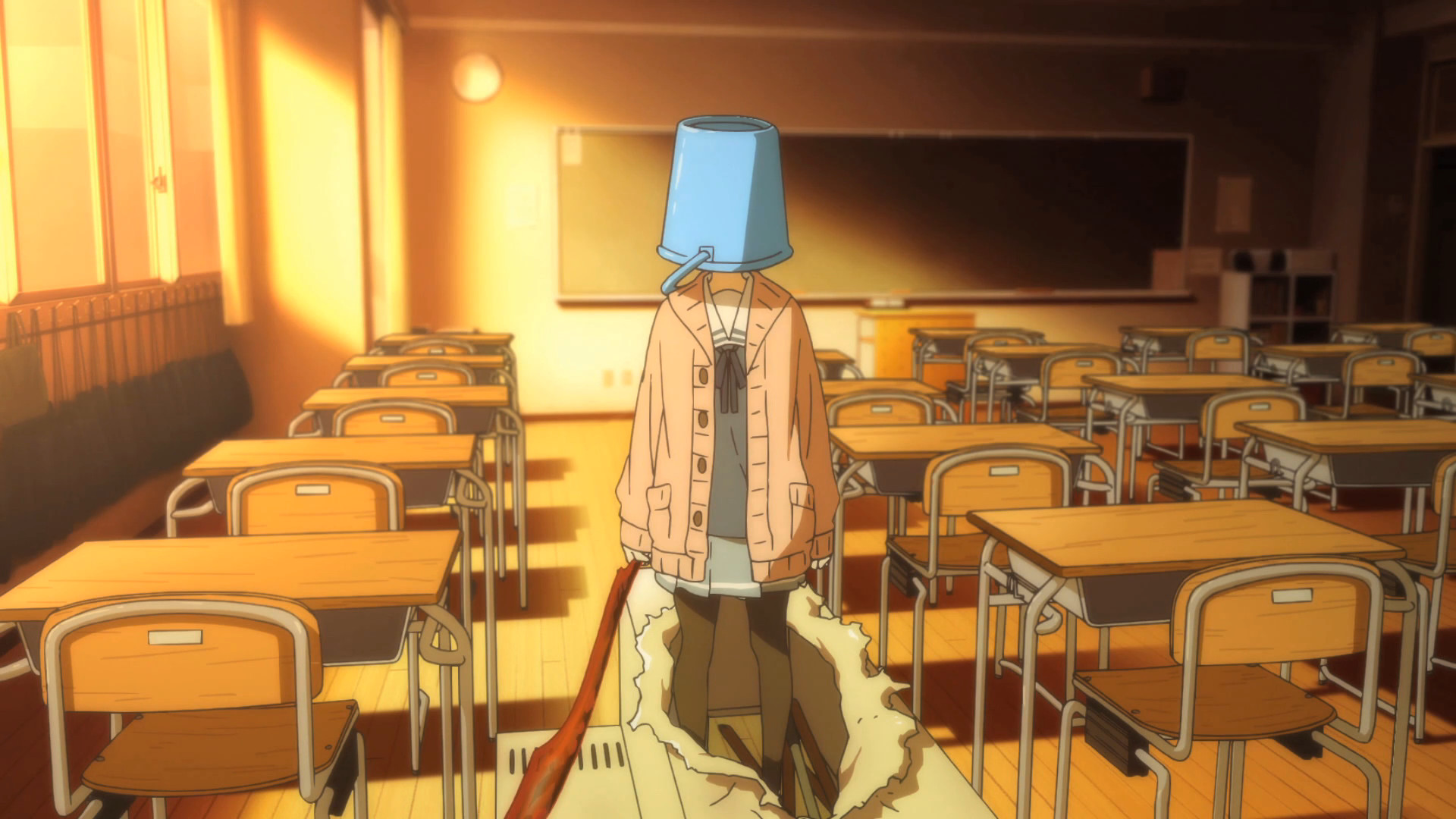 How many times can a girl face plant into the ground while fighting monsters?! This is her job, and yet Mirai still manages to miraculously trip on clutter and kill buckets.

Suggested Resolution: This year, include accidental-fall prophylaxis into your training regimen, Mirai. It’s all in the training, isn’t it? 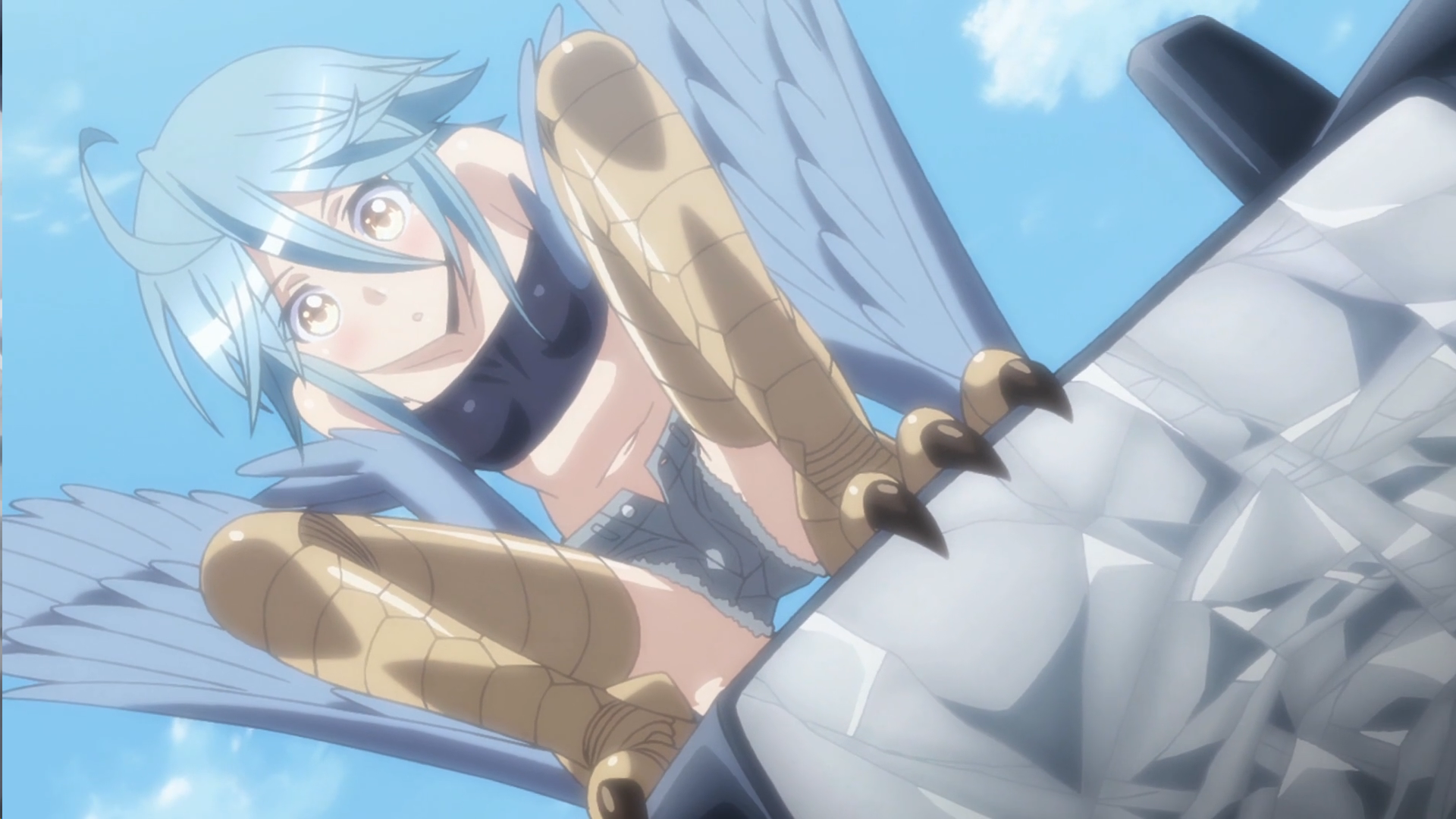 Papi the Harpy has been described as a bird brain more than once in this ecchi anime series. Papi has the misfortune of falling into the most… um… compromising positions. Considering the mature nature of this anime series, we’ll leave that up to your imagination. Also, Papi has a bad habit of dropping what she’s holding in mid-flight… even if it’s a person.

Suggested Resolution: Let’s avoid popsicles and keep our cell phones off vibrate for the rest of the year.

Cocoa Hoto (Is the Order a Rabbit?) 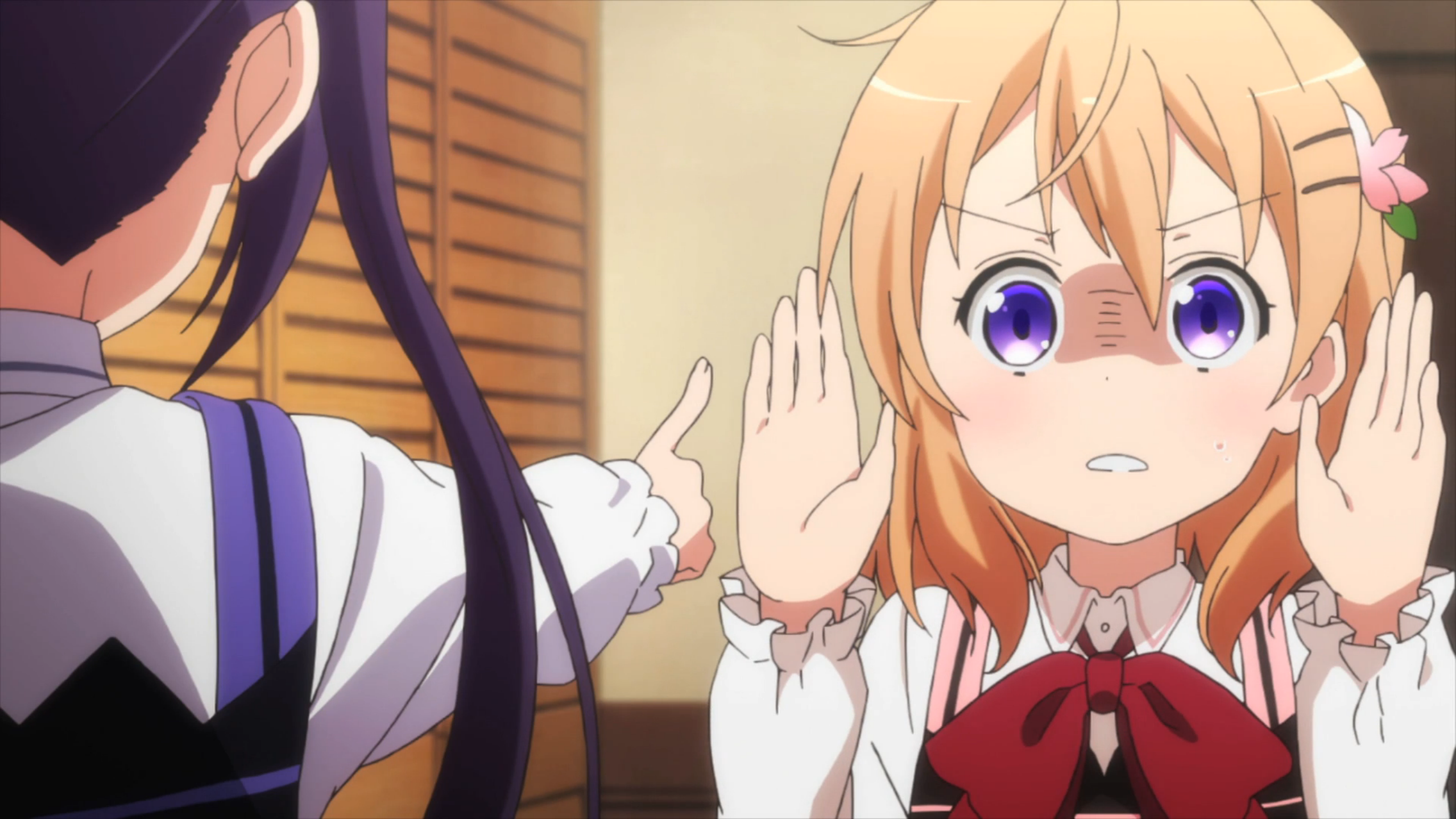 Cocoa works in a charming coffee shop with her two close friends, and when she’s NOT accidentally breaking things, she’s serving customers the wrong drink, tripping over her feet, and letting her excitement get the better of her.

Suggested Resolution: Pay attention to your work Cocoa, and try to exercise self control when cuddling Chino and Tippy.

Erika is prone to outbursts that attract attention, and she’s good at destroying things while attempting to make a good impression. She spends a lot of her time in the school nurse’s office, often with a scraped knee, and she spends most of the series suffering the consequences of a lie which involved the school’s hottest guy.

Suggested Resolution: Stop lying. You’ll avoid so much trouble that way! Also, learn to carry around spare band aids so you don’t have to go to the nurse’s office so often! 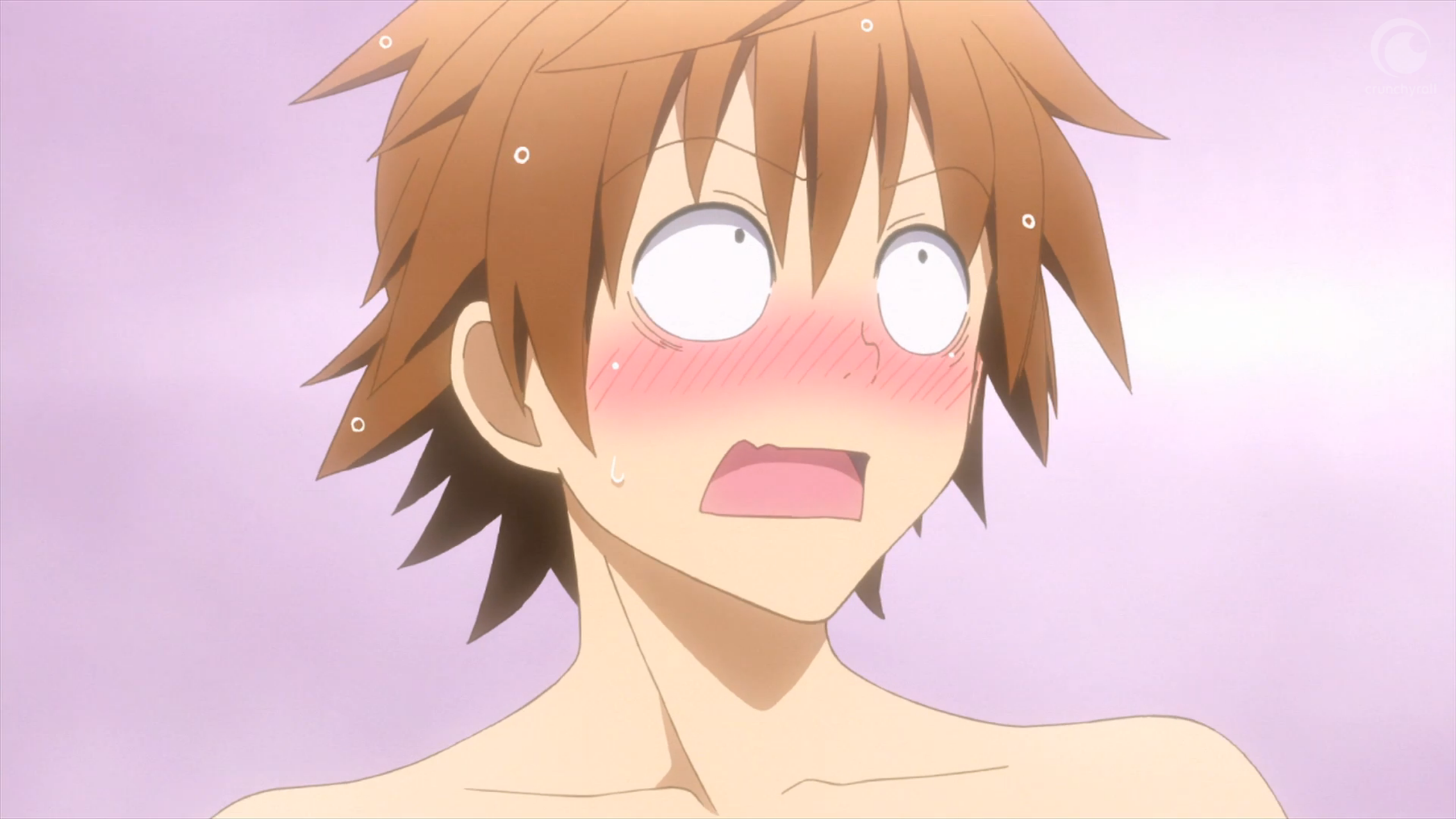 Rito’s clumsiness either makes him the luckiest or unluckiest high school guy ever. When he falls, he tends to fall face forward in gravity defying ways in regions that require heavy censorship.  When even the alien girls in the show are remarking on your otherworldly clumsiness, you know you have a problem.

Suggested Resolution: Let’s try landing in places that WON’T require half of the screen to be censored by strategically placed white light! 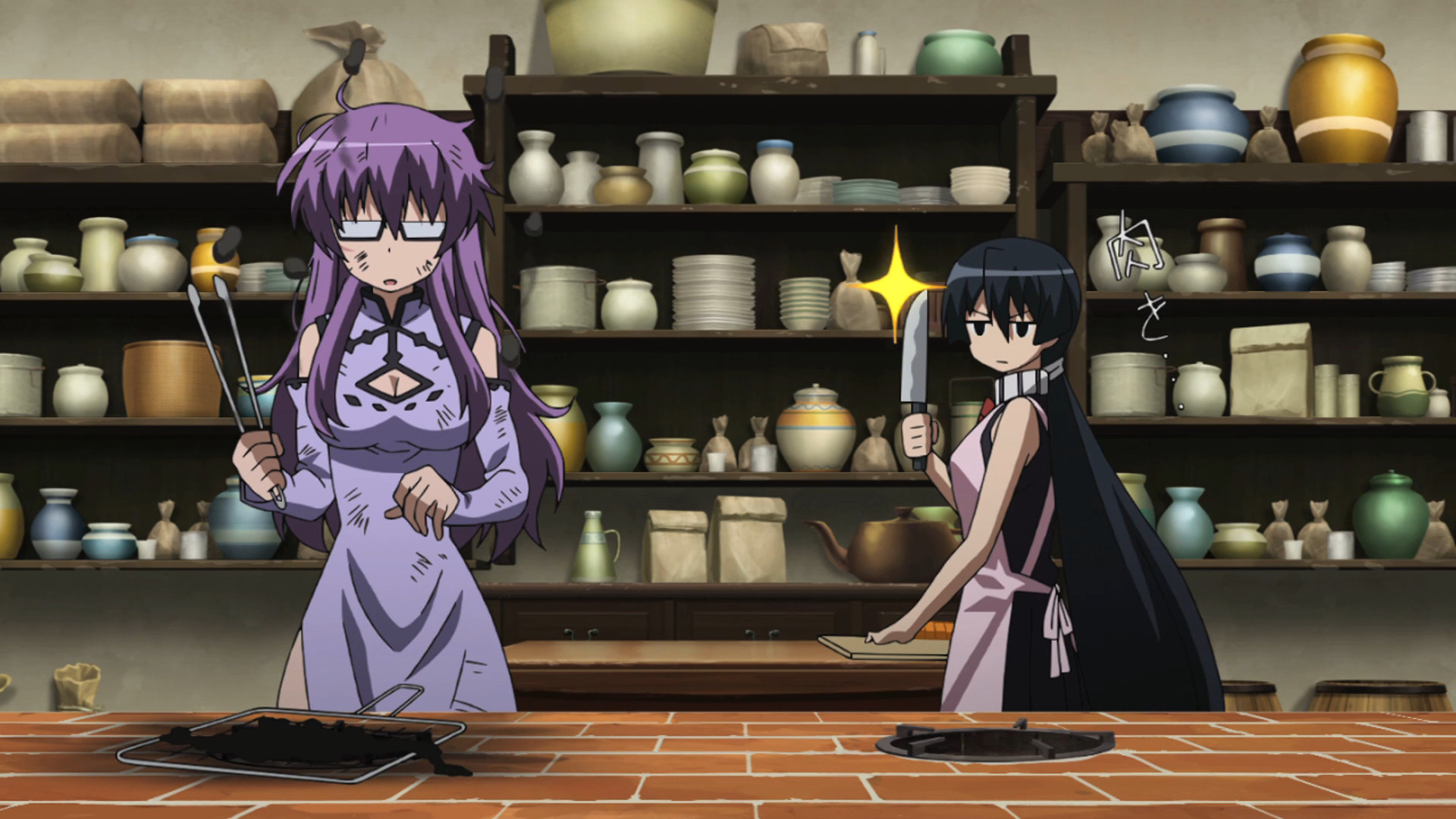 For reasons that tread deeply into spoiler territory, Sheele is one of the most beloved additions to this anime klutz list. She claims that her only two talents are comforting her friends and… you know… killing people, but really does take some degree of talent to be that clumsy.

Who’s Going to Try to Be Less Clumsy This Year?!

If the candidates on this list can inspire us to do anything, it’s to keep trying no matter what obstacles we face… especially when the main obstacle is ourselves. What kind of New Year’s Resolutions are YOU making this year? Let us know on Facebook, Twitter, and Tumblr!