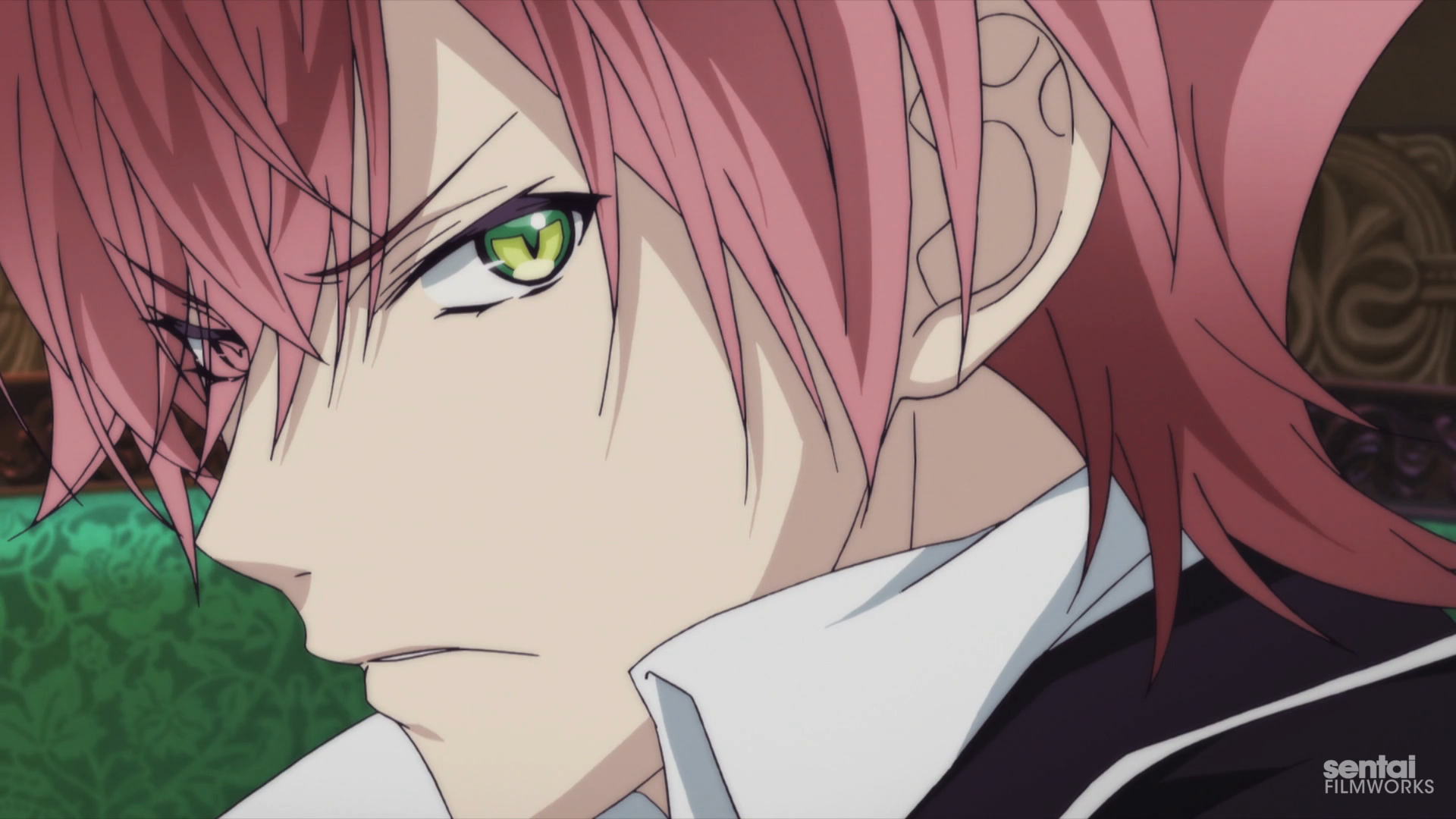 Yui Komori has spent her life sheltered by the Church and the man she thinks of as her father, but now she's going to a new home and there's a very different kind of family waiting for her. To her dismay, she discovers that she'll be living with six very attractive young men, and not a single one is human!

If trying to keep an entire brood of vampires at fangs' length wasn't stressful enough, there are even more sinister forces at work, threatening not only Yui's life, but her very soul. Drawn into her wildest fantasies, or perhaps her most salacious nightmares, one thing is certain: Yui's life will never be the same!