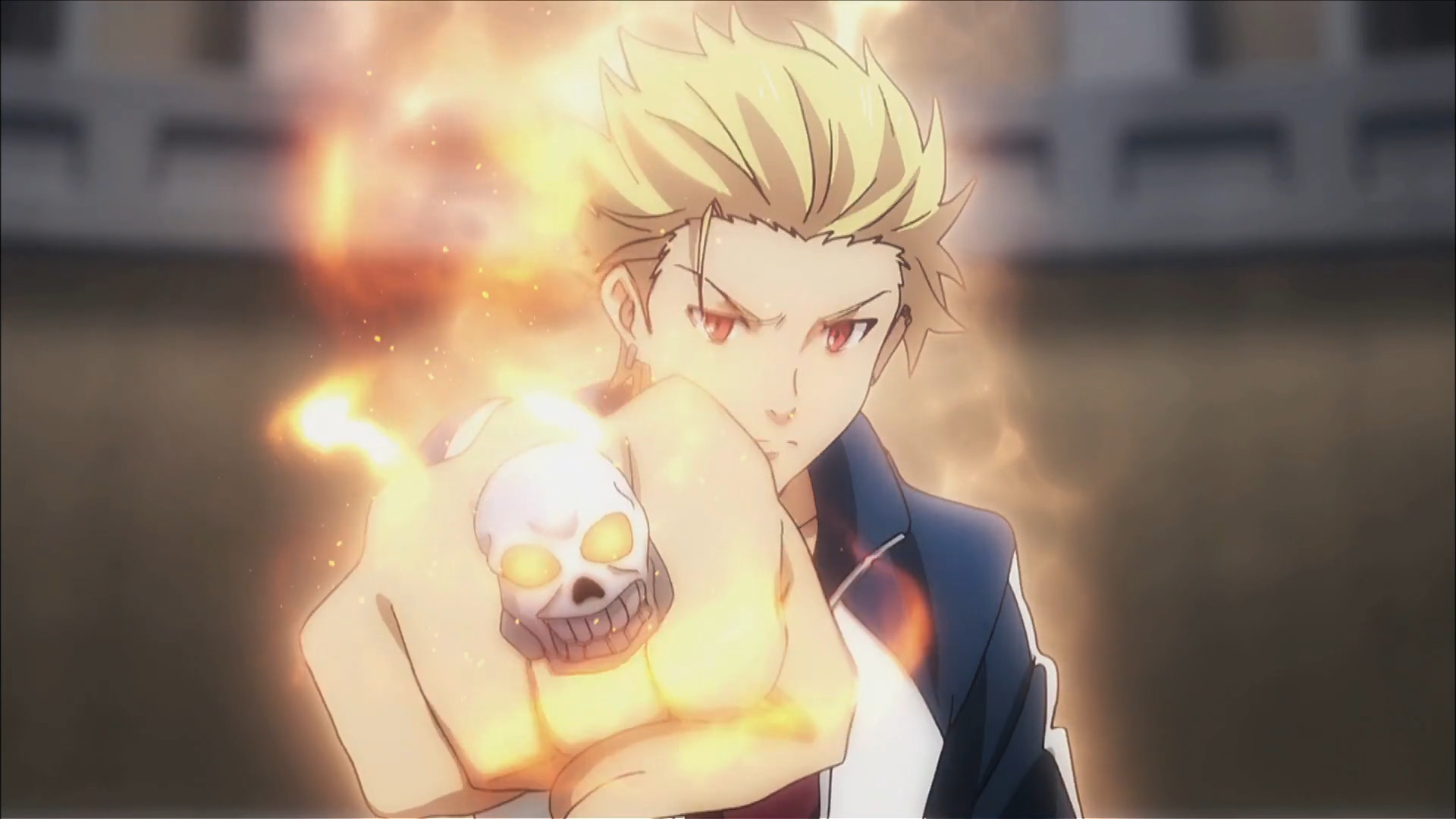 The last few years haven't been easy for Takeshi Nanase. His parents are distant, his little brother despises him since "the accident," and his relationship with his girl friend isn't exactly romantic. Even one of the few high points in his existence, studying the Japanese swordfighting technique of Kendo, seems to be a dead end.

He's got a definite knack for it, but it's not something that's likely to have any practical application in a future career - or so he thinks until he runs into an unconscious girl in an unknown uniform and suddenly has his world turned upside-down. In short order, he's being held at (magical) gunpoint, rescuing damsels in distress, and finding himself facing off with a group of magic users!

But as shocking as finding his life in danger and learning that magic is real may be, what's even more stunning is the revelation that Takeshi's been changed into a magician himself! So maybe those sword lessons aren't going to end up being so irrelevant after all!