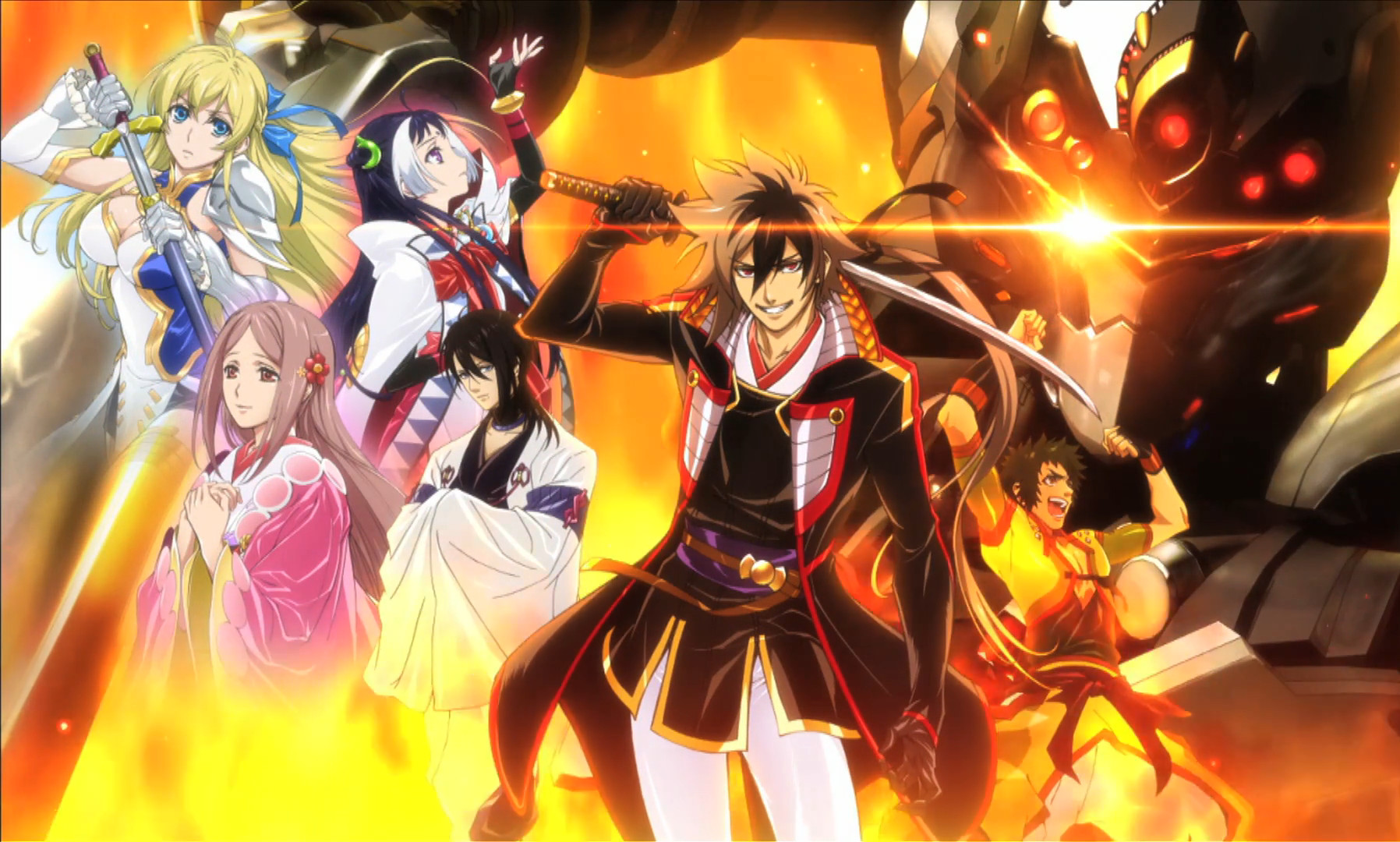 About NOBUNAGA THE FOOL

Long ago, in an age when the cosmos was still known as Chaos, the world was split into two planets, forming the West and East Stars. After years of war and strife, the Western Star has finally become united under a single king, the legendary Arthur. But conflict still threatens to consume all until hope arises in a vision: a vision of a champion who could save the futures of both worlds.

Setting forth on a dangerous journey, Joan d'Arc must travel from the West world to the East, seeking the man she believes can use the devices of the great Leonardo Da Vinci and become their savior. But will Nobunaga Oda be the kind of man they are expecting? Will history's greatest heroes find themselves choosing not a liberator, but a destroyer? Or is Nobunaga's role that of the Fool from a deck of Tarot, the wild card whose purpose is to invoke change, no matter what the cost?