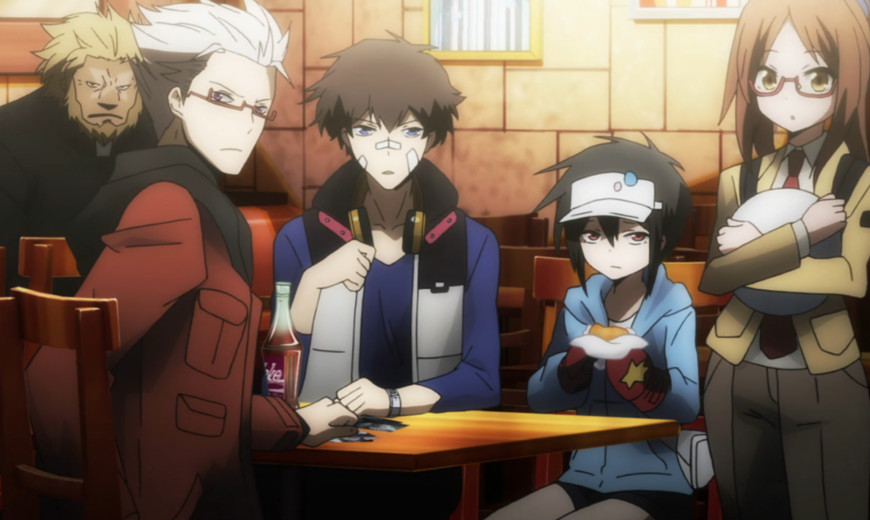 About RE: Hamatora the Animation

Having the incredible powers that come with being a Minimum Holder can be a huge advantage to a private detective firm like Hamatora, but how can anyone stop someone who can both come back from the dead AND steal your powers at the same time? That's the problem that now confronts Murasaki and Hajime, and it's made even more vexing by the fact that the team's founder, Nice, may be dead as well. But while it may or may not have been Nice, Art is definitely killing himself for more than just Art's sake and his goal seems to be to gather as many stolen powers as he can in order to rival Nice's ability. However, the strength of a power isn't all that matters, and a lesser ability can triumph over a greater one if used correctly. It's Rock - Paper-Scissors but with super powers as Minimum Holder takes on Minimum Holder in RE: HAMATORA!

Order your copy of RE: Hamatora the Animation today!