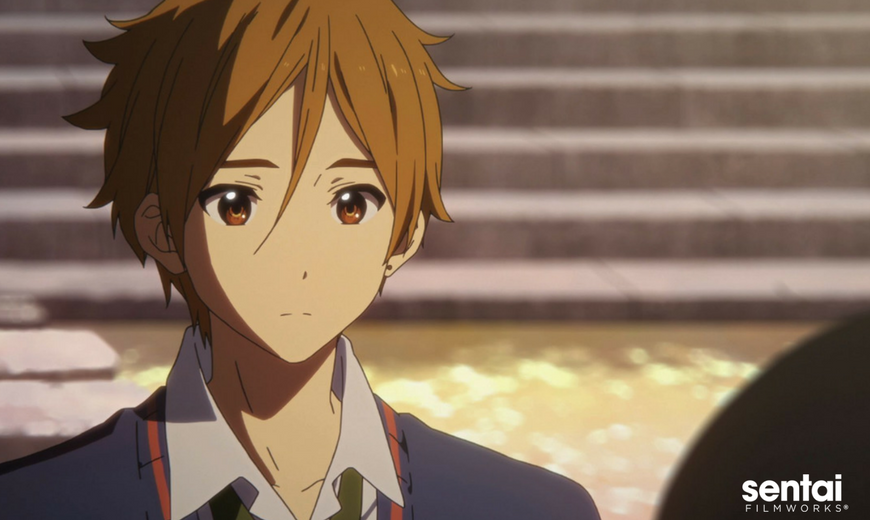 September of last year, we announced that Chihayafuru was joining the Sentai Filmworks family:

Now, it’s coming to home video in grand fashion, complete with an English dub and a gorgeous premium box set. Even better, that’s not all that’s landing in September! What titles are you looking forward to?

SYNOPSIS:  Chihaya Ayase was a girl who never seemed to fit in. She never had much in common with the other kids, and her family was so obsessed with her older sister’s modeling career that, sometimes, it was like Chihaya wasn’t even there. Everything changes when transfer student Arata gets Chihaya interested in the world of competitive Karuta, a unique card-based game that requires lightning fast reflexes, an exceptional memory, and a keen ear. Chihaya is a natural, and she has the skills to take her to the very top. Suddenly, Chihaya has found her goal: to become the best player in Japan! It won’t be easy, but when a girl has a dream in her heart, nothing else matters in CHIHAYAFURU!

SYNOPSIS:  While everyone else is excited about high school finally coming to an end, Tamako has a sad realization: getting older means losing touch with friends as they drift off to new lives. While Tamako's friends all seem to have big plans and amazing dreams, Tamako's never thought beyond staying right where she is, working in her family's mochi shop. But maybe she won't be as alone as she thinks, because there may be someone who wants to make plans that include Tamako. Time is running out, and as the days count down before he leaves for university, Mochizo Ooji must find a way to overcome his shyness and confess his feelings. As two young people walk alone on diverging paths, what will it take for them to find each other in TAMAKO -LOVE STORY-?

SYNOPSIS:  Maroi Sumeragi’s mother disappeared 10 years ago, she’s just moved in with her Police officer father, and all she wants is to lead a quiet, normal life.  Unfortunately, fate has other plans, and when Matoi’s friend Yuma’s family shrine is attacked, Yuma’s attempts to invoke an old spell goes wrong, transforming Matoi into a super-powered Exorcist!  Suddenly Matoi’s in the middle of the battle between good and evil, dealing with secret agencies, keeping her father from finding out about her double life and, worst of all, coping with the fact that when the power in her God Cloak runs out, it leaves her naked, no matter where she is!  This is so not cool!  She didn’t want the job, but now she’s stuck with it and life is about to get far, far too exciting for MATOI THE SACRED SLAYER!