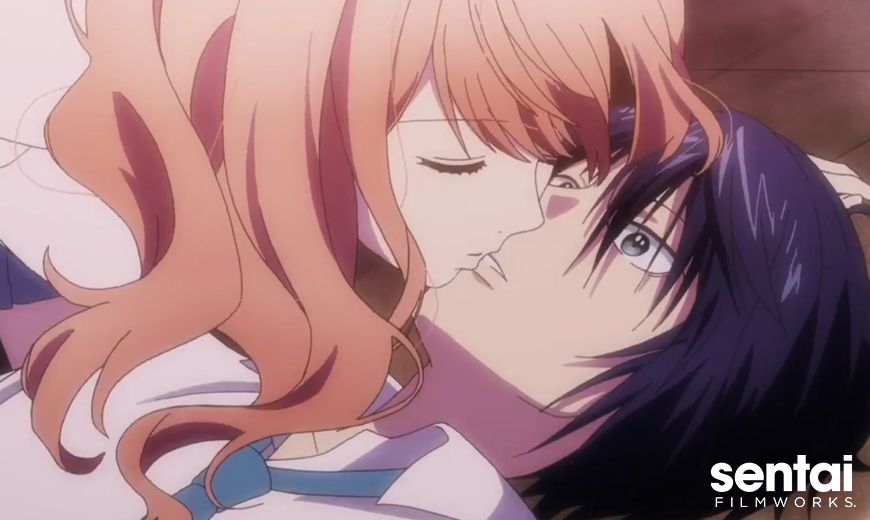 The character-driven story follows the reclusive Hikari Tsutsui as he accidentally falls in love with the popular Iroha Igarashi, despite his aversion to real-world girls. The couple begins to develop a close bond neither expected which challenges their preconceived notions of who people truly are.