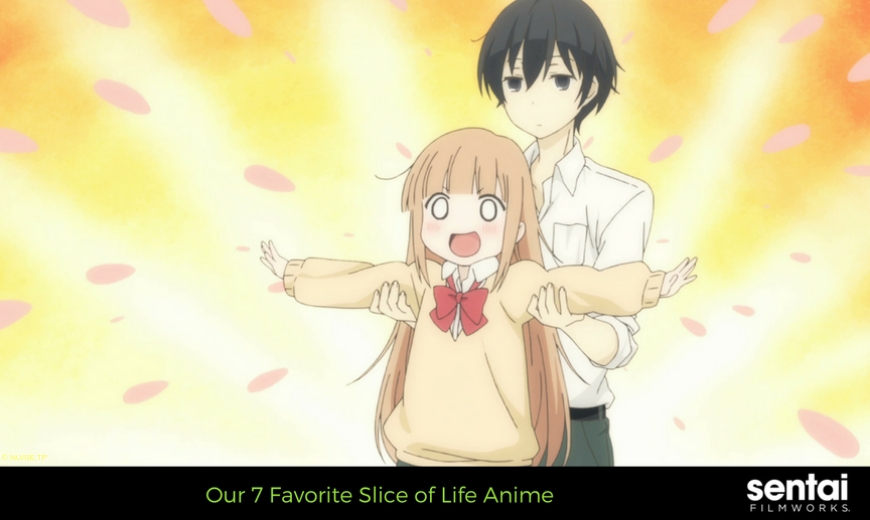 Our 7 Favorite Slice of Life Anime

Complex storylines filled with political intrigue and world-ending threats are all well and good, but there are times when you just want to watch an anime that’s a little more relaxing. That’s where the slice of life genre comes in.

These are the stories that deal with characters going about their daily lives and are defined by simple plots, well-written characters, and even everyday drama. Slice of life shows are meant to slip the viewer into a more nuanced type of storytelling that focuses on character interactions rather than an overdramatic story arc. Here are some of our favorites! 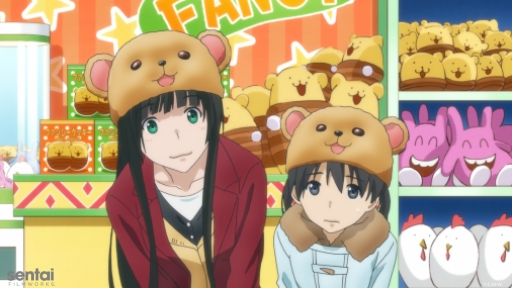 Enter Makoto, a witch who has moved to Aomori to continue her studies in witchcraft. The story unfolds as we follow Makoto and her life with her second cousins, Kei, and his little sister, Chinatsu.

Focusing on her daily interactions as a high school student and her unusual nature, the viewers find themselves magically drawn to Japan’s countryside and develop an appreciation for the simple life. 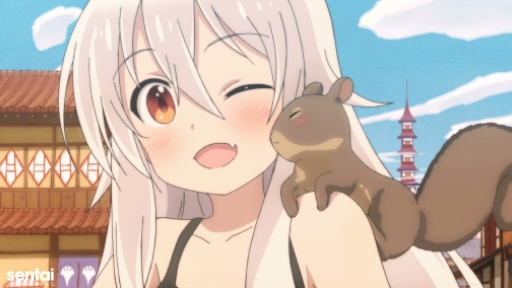 All aspiring fortune tellers gather in Meirocho, a town known for its fortune telling history. Raised by animals, Chiya lived in the wilderness until a mysterious letter tells her to go to Meirocho.

With a lot of laughs, heartwarming friendships, and a mysterious past, Urara Meirocho brings out what we like best about the genre. It’s an unpredictably entrancing story about a group of girls trying to fulfill their dreams and having fun along the way. 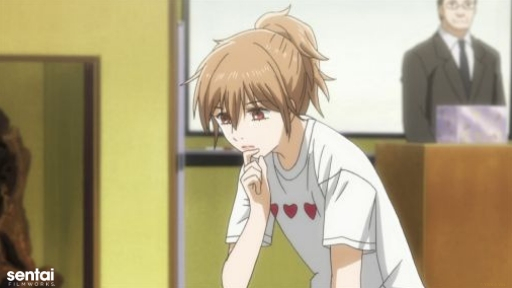 Chihaya loves karuta, a Japanese card matching game involving 100 famous poems. In her first year, Chihaya tries to establish a karuta club and eventually gets her childhood friend Taichi to rediscover his love for the game. Meanwhile, she dreams of meeting her other childhood friend, Arata, while playing karuta.

The show centers around Chihaya’s relationship with Taichi and Arata, and her determination to play karuta despite multiple setbacks. Staying true to the intricacies of karuta, we welcome the straightforward passion for the game and the uncomplicated nature of the story. Chihayafuru is a must-watch for anyone looking for an earnest narrative and enthusiasm for playing a traditional Japanese sport. 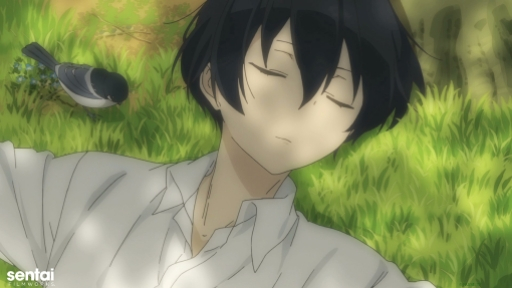 If you ever wondered what a genuinely chill anime was like, then look no further. Tanaka-kun Is Always Listless uses a pastel color pallet, an uninterested main character and an ensemble of quirky side characters that allows the series to breathe life into this simple, everyday high school premise.

Tanaka isn’t like other protagonists. He just wants to sleep all day. However, his friends have other plans, and they bring him along to all the crazy antics they create (even if they have to carry him)! 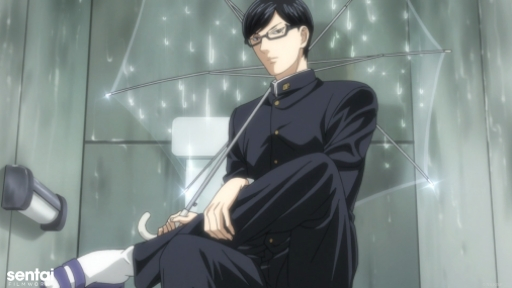 Being cool is hard but not for Sakamoto! A slice-of-life comedy that ups the ante with its perfect protagonist and his interesting dilemmas as his classmates try to catch him being average.

Highlighting high school life with a model student and the classmates who either love him or hate him, it’s the straight-A series for anyone looking for flawless entertainment.

Is the Order a Rabbit? 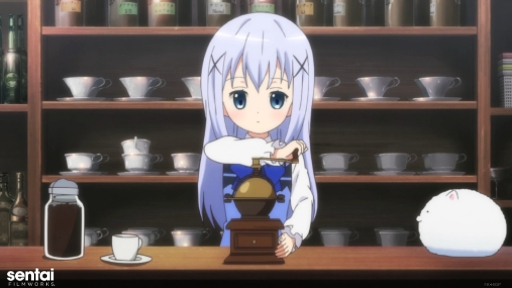 A peaceful story about adorable girls working at a coffee shop. We follow the cute Cocoa as she befriends the girls at the shop and ends up working there as a waitress.

With hilarious situations, we learn more about the café, the interesting Tippy and their everyday lives as they continue to strive to do their best. We love this series for its charming setting and pleasant atmosphere as the girls go on with their work. 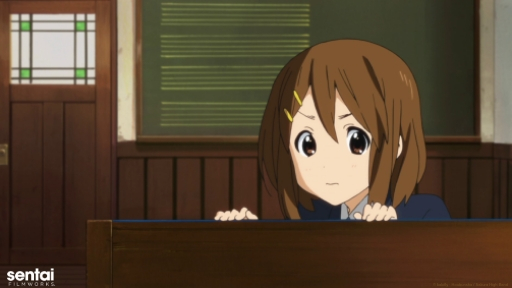 Yui can’t play a single instrument when she comes across the Light Music Club. But that doesn’t stop the club members from trying to recruit her! They’re determined to keep the club alive and eventually convince Yui to stay when they perform a short piece for her.

The story revolves around the girls learning about each other, music and growing up. This anime will hit the perfect note for anyone looking to entrench themselves in the genre.

Slice of life anime is all about sitting back and enjoying the beauty of everyday life. The genre doesn’t dwell too much on over the top plot lines, but instead on character relationships and delightful settings. What titles did we miss? Tell us by tagging @SentaiFilmworks with our social media buttons below and don’t forget to sign up for our newsletter!