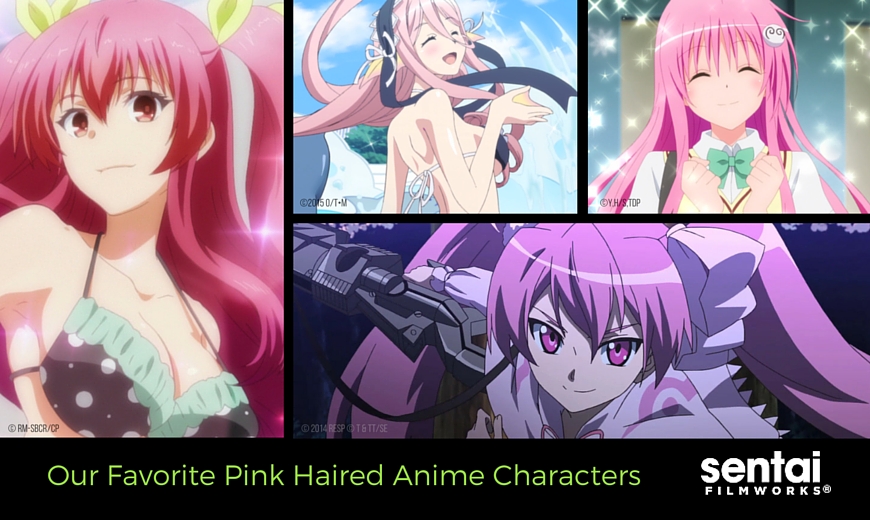 Anime is well known for its realism and true-to-life situations, characters and physics. 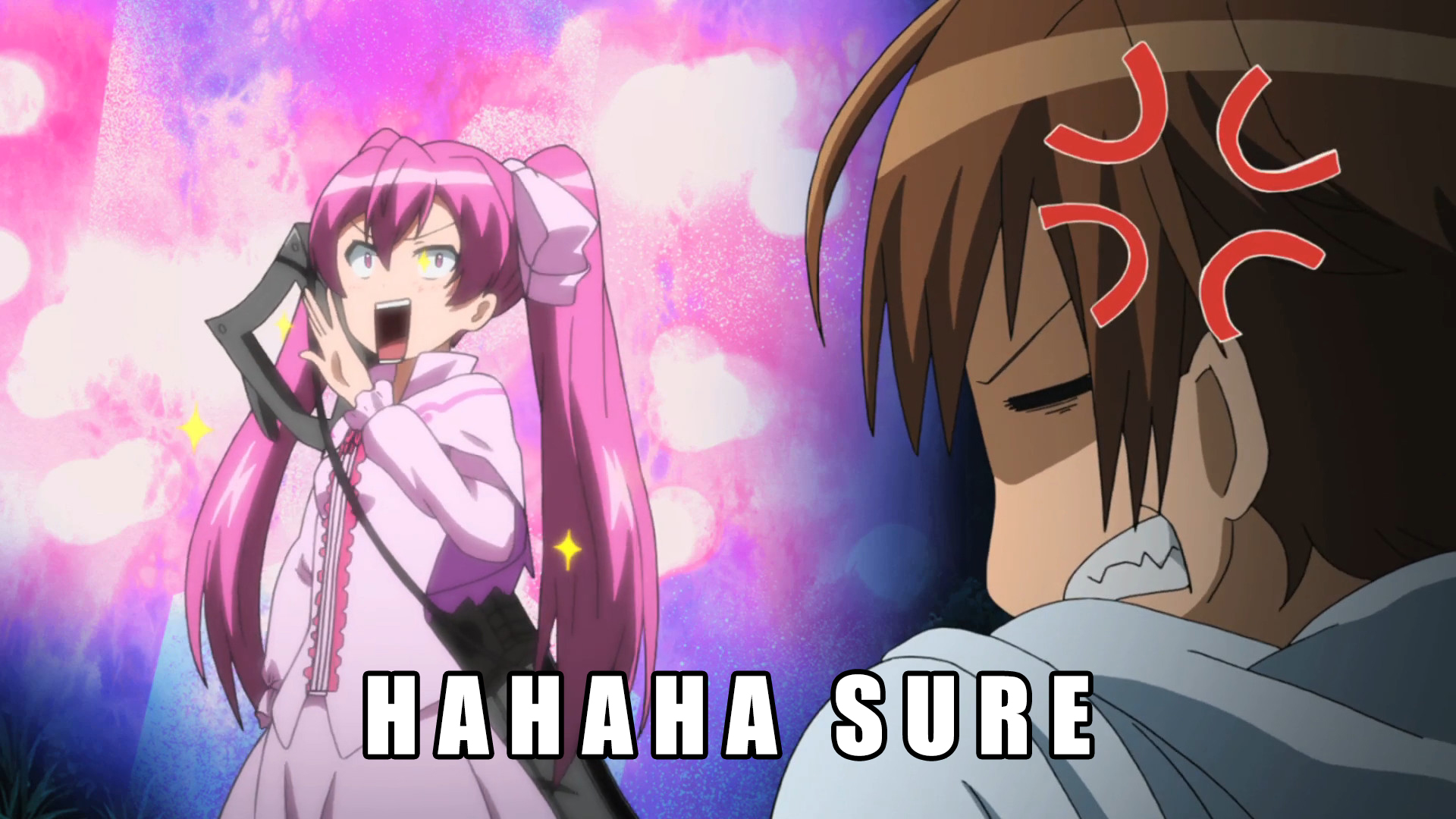 Yeah… we all know that anime is rarely realistic when handling certain things, and hair color is probably one of the most noticeable of these aspects. In anime, you’ll find character hair colors like blue, purple, green - any color under the sun and then some! Today, we’re focusing on the pink haired characters of the anime world. Here are some of our faves.

As the fifth monster girl to move into the Kimihito household, Meroune Lorelei Du Neptune, or just “Mero”, from Monster Musume is definitely more than she seems. Not only does she carry a royal aura, but her genuinely sweet nature is contrasted with her obsession with tragedy. According to her, mermaids are drawn to tragic stories like The Little Mermaid (the original version), and she is no exception. Perfectly willing to be Kimihito’s mistress on the side, or have one of them die to leave the other alone, Mero is still quite gentle and caring, making her one of our favorite pink haired anime girls thus far! 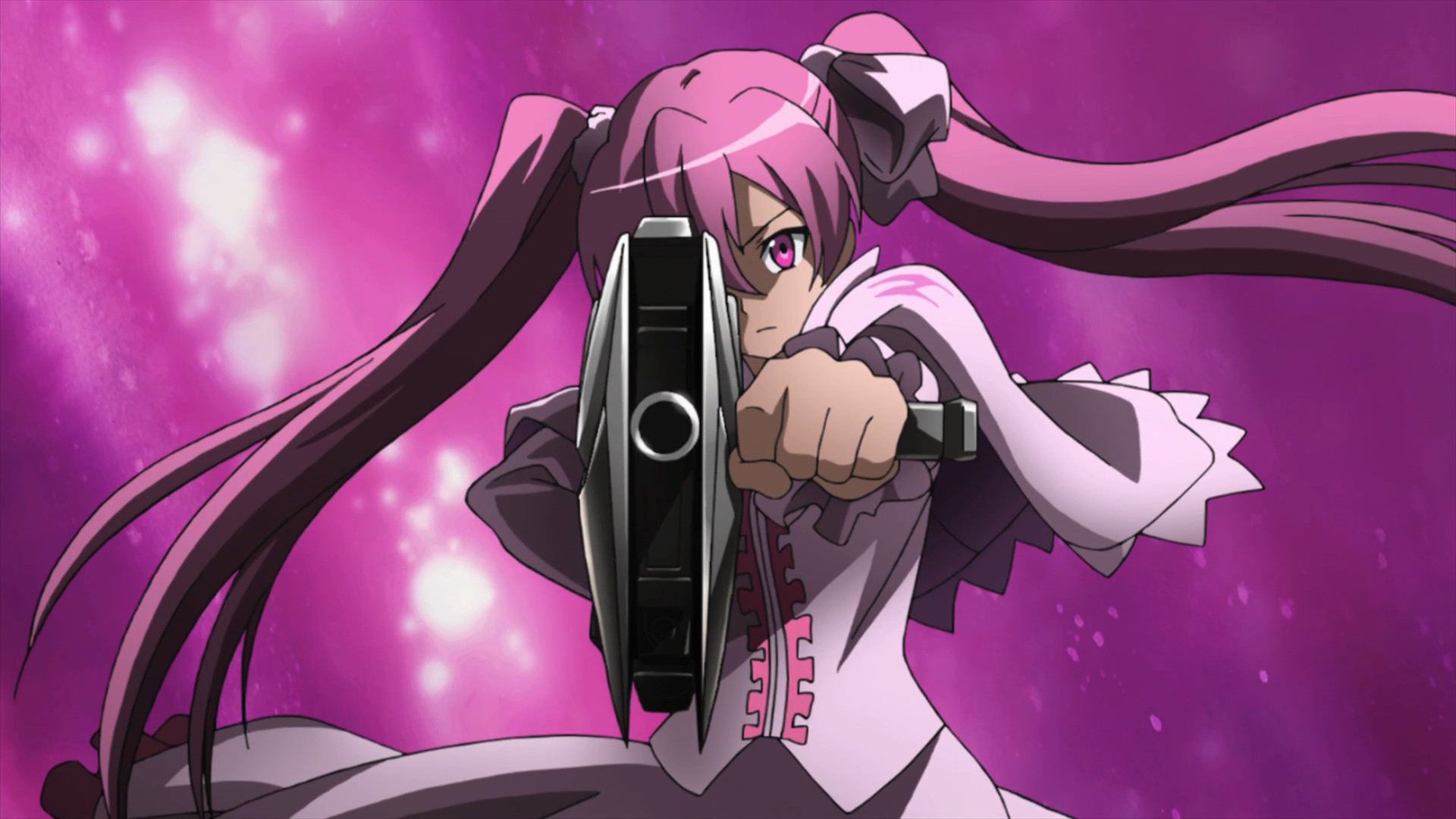 If anyone from Akame ga Kill! can be described as cute but deadly, it’s Mine. With aim on point, endless courage, and an iron will, this pink-pig-tailed sharpshooter is anything but dainty. Don’t let the frills and ribbon fool you: she is not afraid to use that gun. We love her for that. 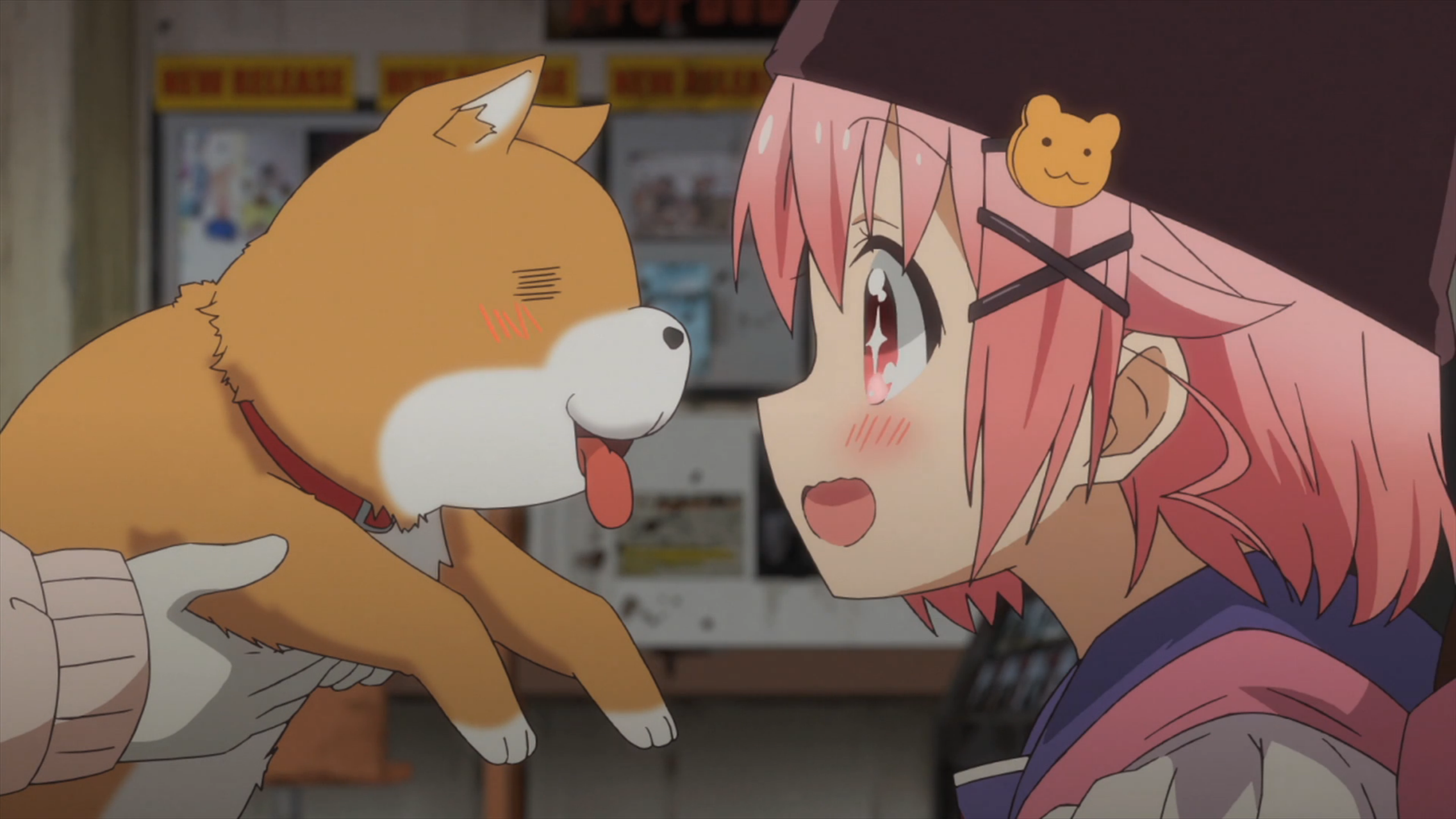 When moe meets the tough world of staying alive in a zombie apocalypse, there is a good chance there will be an endearing pink haired girl to brighten the situation. At least that’s the case in School-Live! where Yuki and her friends are existing inside their school to survive. Bubbly and precious, combine her with that puppy and this show couldn’t be more adorable… right? 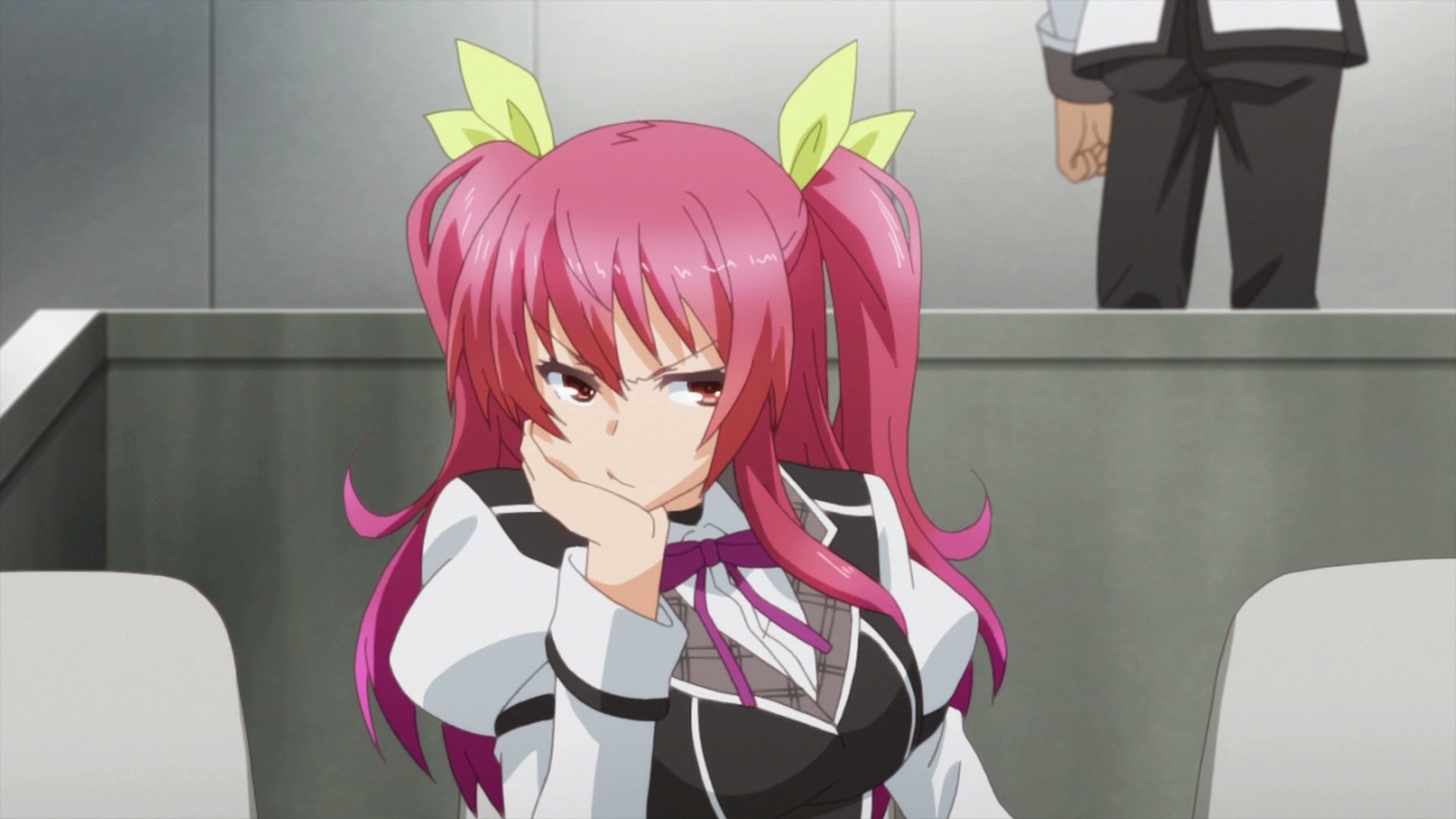 Stella from Chivalry of a Failed Knight deserves a star’s entrance into this humble blog, but yelling her name might be too common for a princess so… we digress. Literally fiery, and the definition of a classic tsundere, Stella warmed our hearts in the first episode. With her spunk and realistic uncertainty regarding her feelings toward Ikki, not to mention her substantial power and her struggles with it, Stella is the pink haired princess we adore. 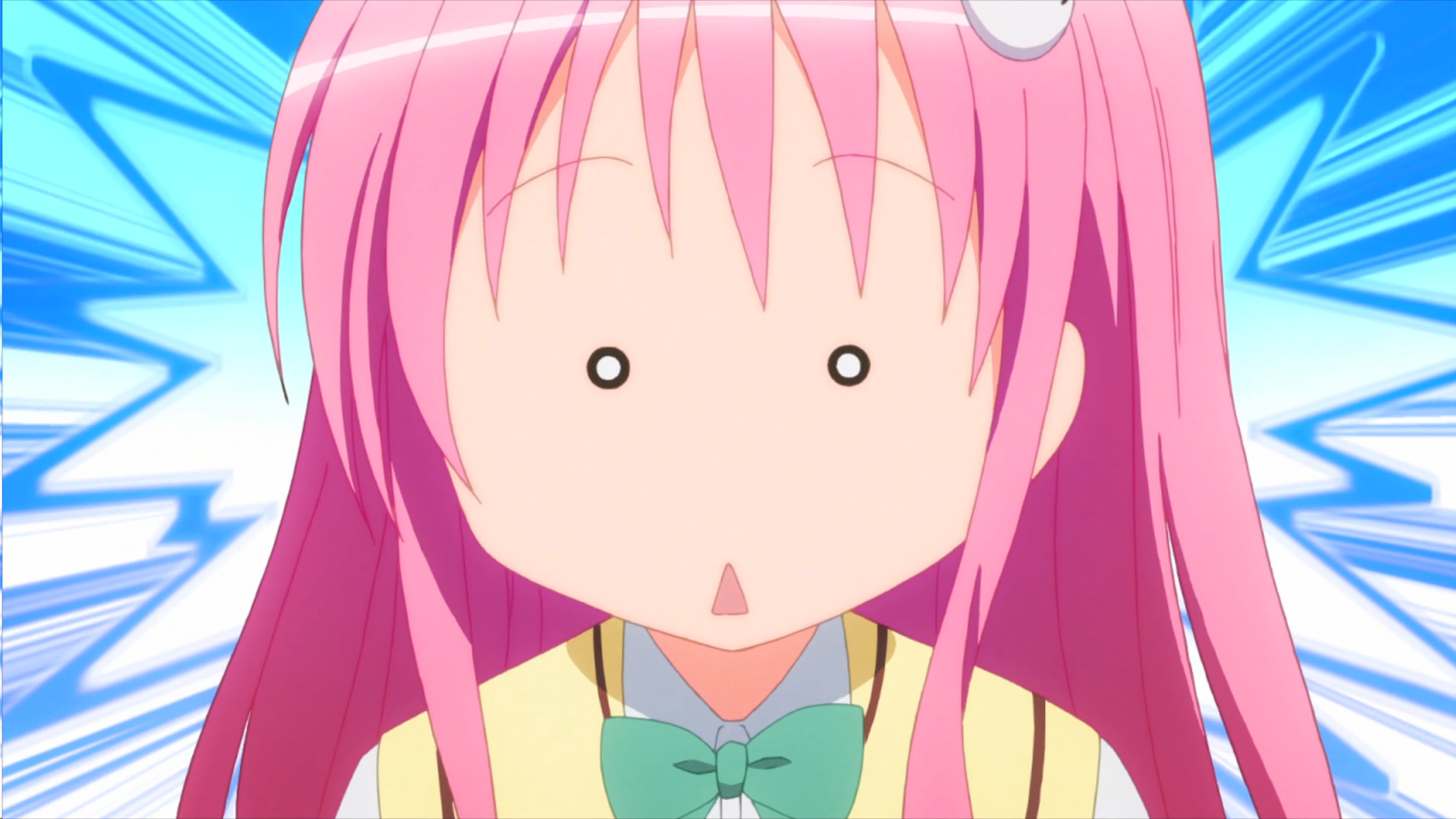 There’s something to be said for dropping in unannounced. Lala takes that to a whole new level in To Loveru. In To Loveru Darkness 2, the fourth season of the series, Lala is up to her same antics with crazy inventions that, inevitably, cause Rito some form of harm. An ecchi classic, To Loveru manages to build endearing characters around what can be a formulaic genre. 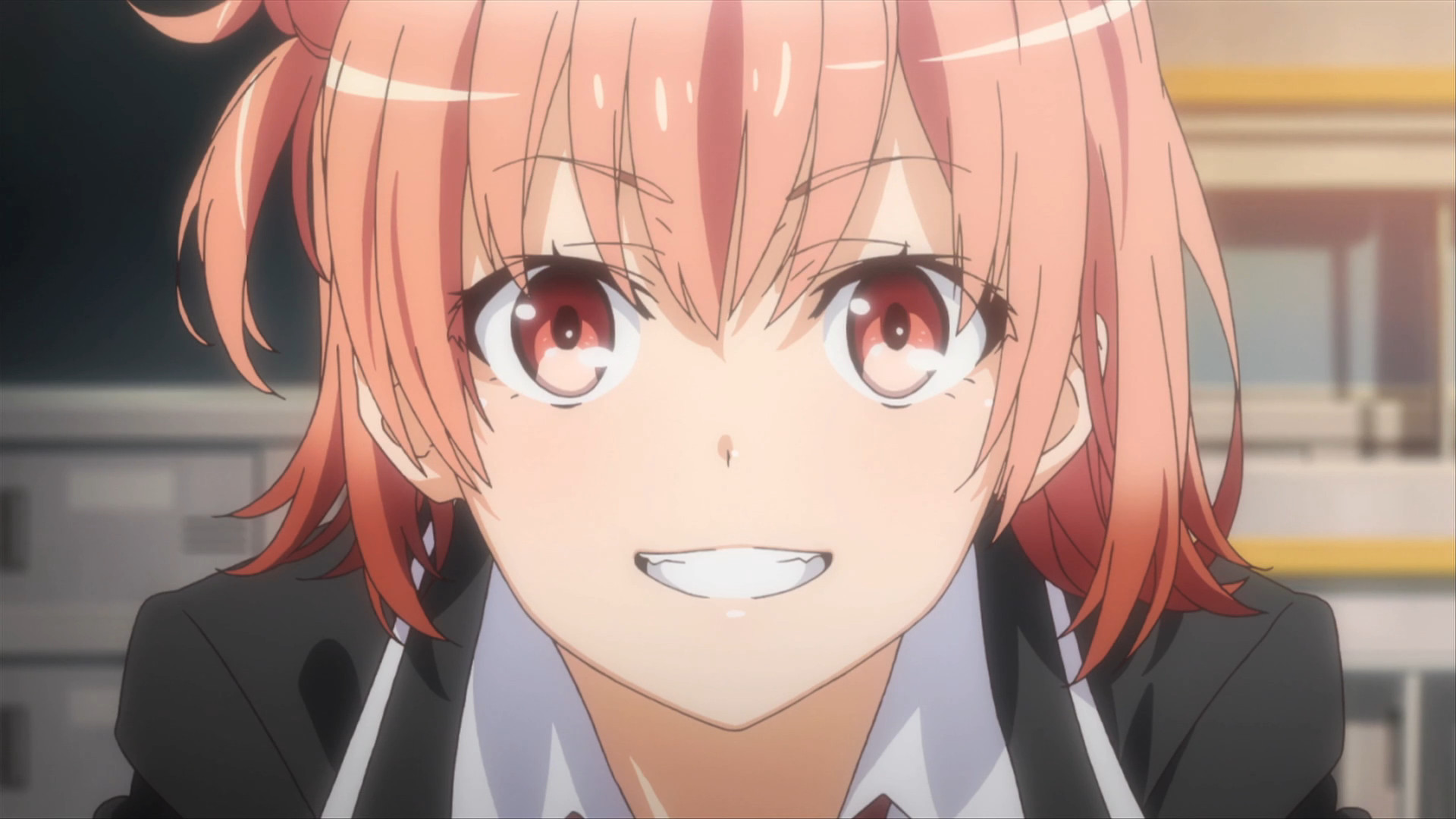 When the word “SNAFU” is in the title, you know there’s going to be some wicked misunderstandings and a lot of emotional wreckage. My Teen Romantic Comedy SNAFU capitalizes on its characterization, and Yui is a prime example of this. Her growth from customer of the Service Club to member is just the tip of the iceberg, and her cheery, outgoing attitude saves everyone from Hachiman’s sometimes caustic dry humor. 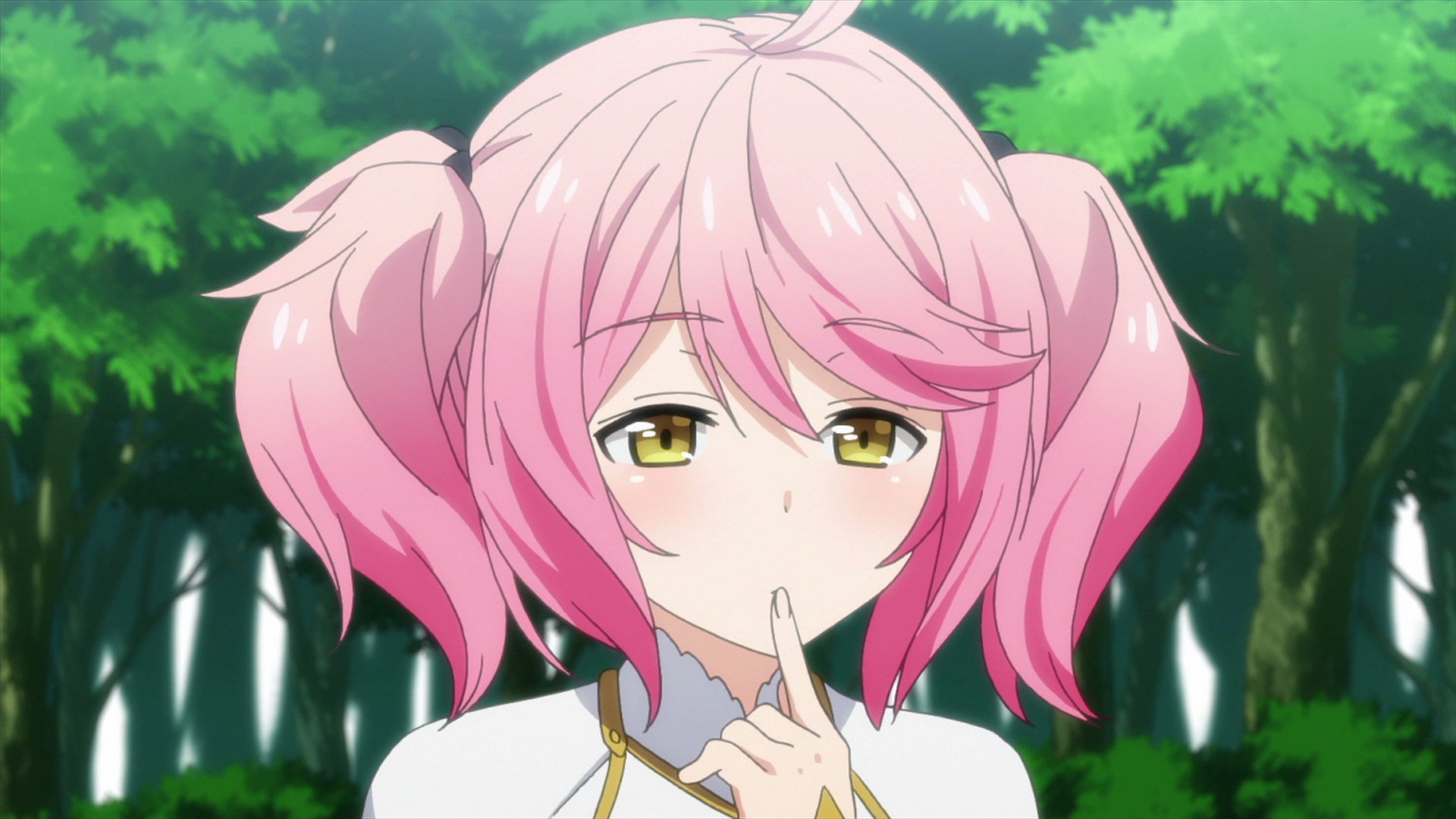 Sleepy, quiet, and often hungry, Philuffy from Undefeated Bahamut Chronicle, or “Phi”, is unwittingly adorable and, well, fluffy. An old friend of the main character, Lux, Phi is a talented Drag-Rider and very loyal to those she cares for. She may not be in control of her cute, pink head sometimes, but that’s not her fault at all (it’s actually quite the mystery).

If anything, these pink haired bombshells prove that the color pink is nothing to scoff at. They can hold their own and more in physical or mental battles! Who is your favorite pink haired Sentai character? Let us know on Facebook, Twitter, Tumblr, Instagram and Google+.