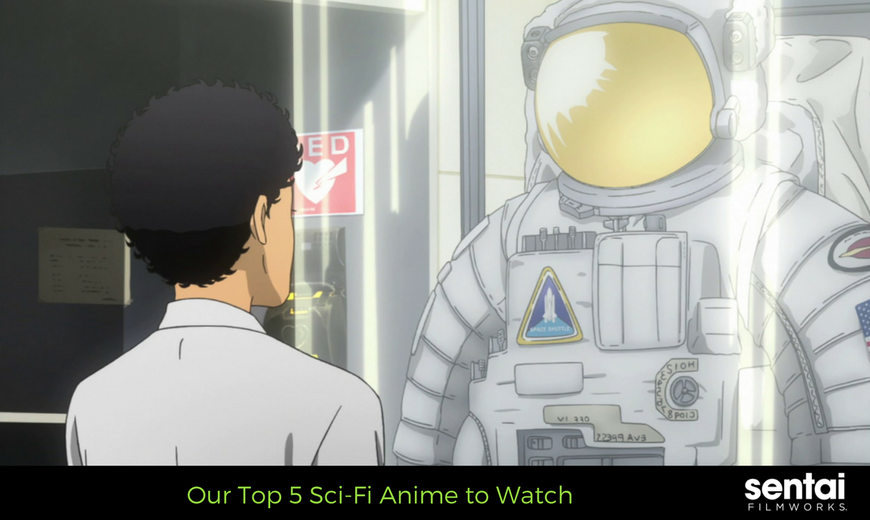 Our Top 5 Sci-Fi Anime to Watch

Science fiction is a genre that defies imagination and allows us to paint a picture of what could be. Whether that be a bleak or happy future, there are usually are many subcategories that we could go into, but for this list, we will focus on series that feature space, aliens, and some dystopic disasters.  Without further ado, here is some of our top sci-fi anime to watch! 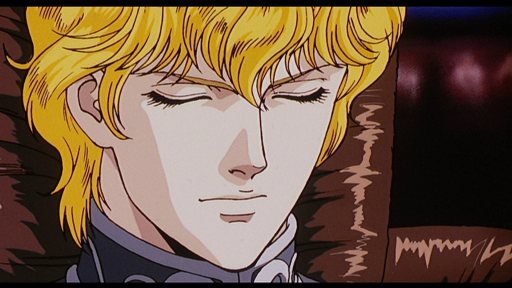 We cannot talk about sci-fi in anime without covering the grandfather of all space operas. This series spans through multiple decades showcasing the war between two empires with Reinhard von Lohengramm and Yang Wen-li at the head of their respective armies. The show does not paint them as black and white, but as complex individuals with complex ideals that each attempt to achieve. This series is for anyone looking for a more traditional science fiction storyline. 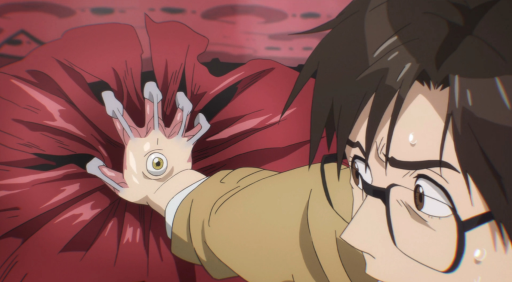 What would happen if another species emerged that needed human flesh to feed off? Parayste -the maxim- delves into the possibility of the hunters becoming the hunted. Shinichi is just your average teenage boy until Migi accidentally botches an attempt of a human body takeover and now resides in Shinichi’s hand. To survive, both of them must learn how to coexist and stop the invasion that is threatening to spread. What gives us the right to live while parasytes are just trying to survive? This show is ideal for people who love inquisitive storytelling. 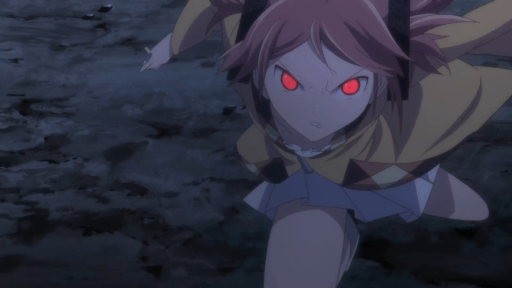 A savage virus has ravaged most of humanity, and the children born with the virus have gained superhuman abilities. These children are then used by the government to combat Gastrea with an assigned handler. Rentaro takes a particular interest in these kids and treats them with kindness. A show that traverses through the ideas of modification and child soldiers. Black Bullet is an uncharacteristically upbeat sci-fi that reminds us to always have compassion to those who are different. 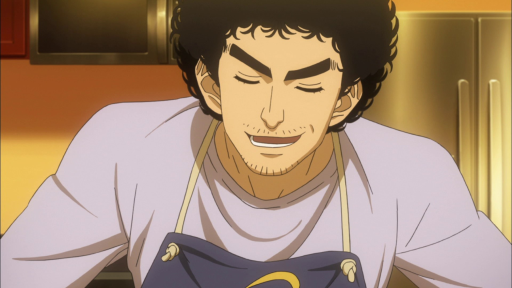 A good story sometimes is just a character trying to achieve a dream. In Space Brothers, Mutta Nanba’s childhood dream has always been to go to space, but the reality of his adulthood is something entirely different. After his brother becomes closer to being the first Japanese man on the moon, Mutta makes it his mission to fulfill his lifelong dream. As a more slice of life sci-fi, Space Brothers tackles on issues of space travel and learning to follow your dreams! 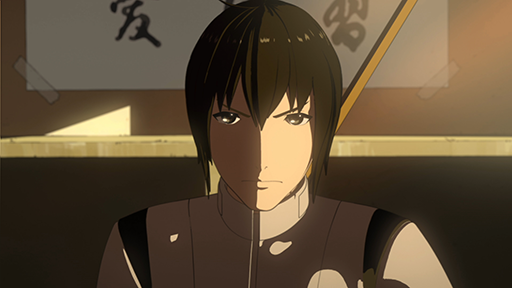 The Guana have all but driven humanity into the deep corners of space. Sidonia is thought to be the last ship and might hold the last remaining humans in the galaxy. Humans have developed the ability to gain food through photosynthesis and even able to reproduce asexually. For lovers of sci-fi series like Battlestar Galactica, this thrilling anime brings together the best aspects of mecha fighting, bioengineering, disgruntled factions and secrets that slowly unravel as the series progresses.

Bonus: Land of the Lustrous 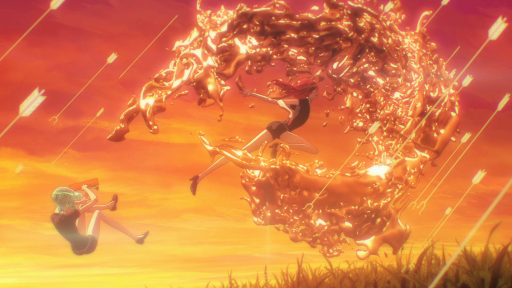 It can technically also be classified as fantasy, but it’s sci-fi in our eyes, an anime that brings the future into our present. After humanity is gone, a new life form has emerged, the Gems. In a war with Lunarians, the youngest of the Gems, Phos, has a desire to go into battle. Due to their fragility, Phos is tasked with a more mundane task of making an encyclopedia of the natural world. A coming of age story that leaves us with a sense of lost innocence and determination to follow our dreams.

Journey Into The Future

Whether our future is bleak, politically motivated or androgynous gems, we can always rely on science fiction to ask profound questions about our survival. After all, isn’t humanity’s greatest feat survival? What’s your favorite science fiction anime? Tell us by tagging us at @sentaifilmworks on Facebook or Twitter.