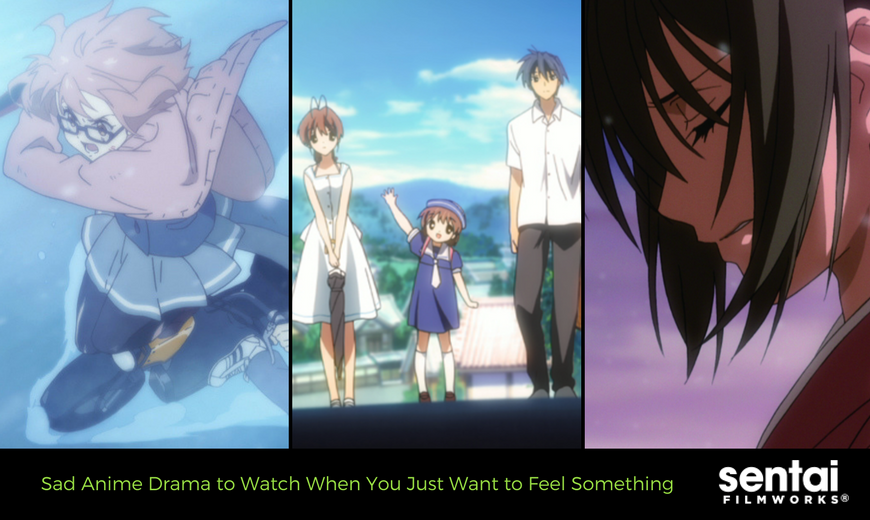 Sometimes you just want to have a good cry. We have gathered our favorite sad anime drama to watch for those days when you just want to feel. These stories are eloquent in the way they destroy the nonsense of our everyday lives. 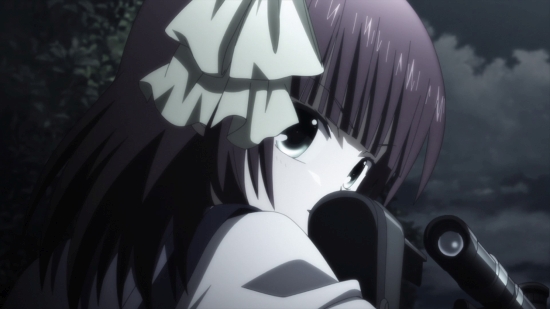 The story takes place in a school but in reality, (SPOILER ALERT) it’s Limbo. The place souls go after they have passed away. Unfortunately, this isn’t Paradise, but a place where a soul must overcome their regrets in order to pass on. As the characters battle it out, we see the tragic stories that led them to limbo, and, yes, we were sobbing! 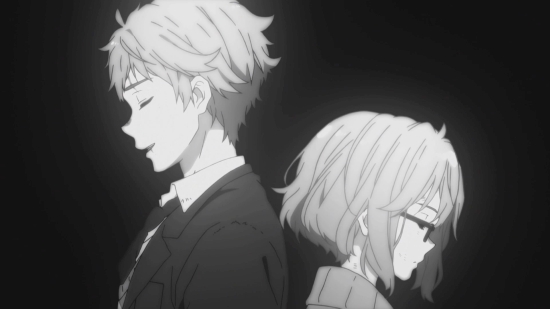 In this story where the supernatural and reality collide, a boy and a girl outcasted by their respective communities have a chance encounter when Mirai is about to commit suicide. As the plot develops, they end up finding solace within each other,  culminating into one of the most beautiful tear-jerker endings. Akihito and Mirai’s star-crossed love story brought us tears, and if you want to believe in true love again, this is your baby! 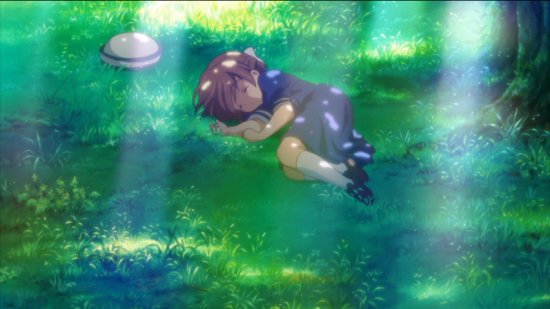 The first season of Clannad is your regular slice-of-life harem anime, with a healthy dose of heartfelt moments and hilarity. When we get to Clannad: After Story. Tomoya finally confesses his feelings and lives out his life with Nagisa. The story takes a drastic turn from its harem origin and starts to go into the deeper workings of their relationship, highlighting Tomoya’s psyche and emotional scars. This classically tragic anime drama comes top of mind to most when a good cry is in order! 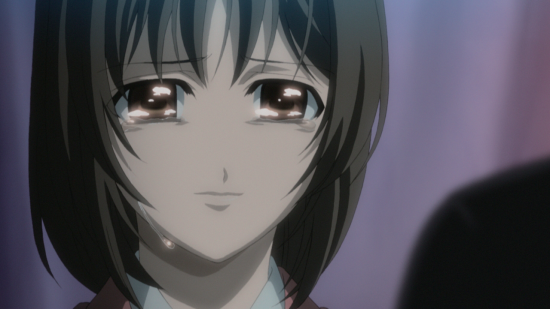 A series set at the end of the Edo period, our protagonist, Chizuru, tries to find her father. After a sequence of events, she ends up with the attractive men of the Shinsengumi and their secret clan of warriors. While most harem anime never actually choose a character, this series takes the opposite route. The show picks a leading man, giving us a melancholy-drenched story. This story presents themes of tragic love and fighting for your beliefs until the very end. 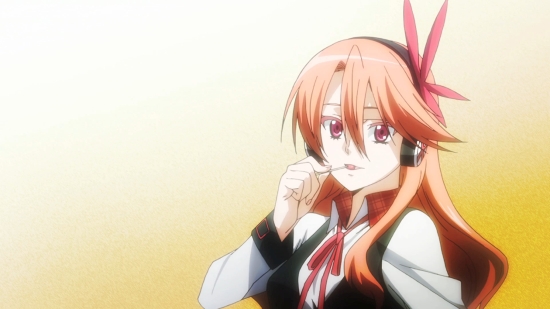 Ah, the Game of Thrones in anime. Set in a dystopian world where the empire has started to crumble under a child emperor, we meet Tatsumi, a bright kid, with big aspirations. Unfortunately, reality is a horrible thing, and he is quickly brought to heel in the first episode when he discovers the grisly fate of his two childhood friends. If you thought that was depressing, things only start going downhill from there. 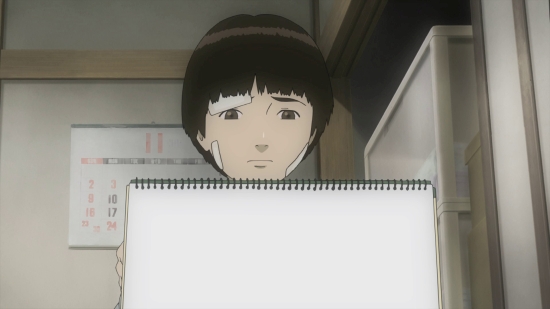 A soul ends up in Limbo, and he is told he will be given another chance. The only caveat is that he has to take on the life of a 14-year-old boy, Makoto, who tried commit suicide by overdosing on pills. Throughout the movie, he finds out some depressive things about Makoto’s life and how the people closest to him weren’t who they seemed to be. This film will leave you crying but appreciating this thing we call life.

Grave of the Fireflies 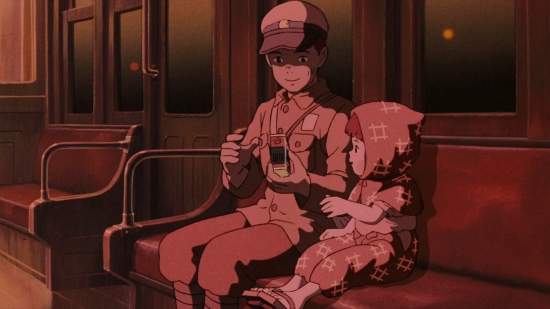 This is not your typical Studio Ghibli film. This classic sad anime drama makes even the strongest cry. Taking place at the end of WWII, Seito narrates the story of the events leading up to his demise. The whole movie shows the things we are willing to do for the ones we love, and nothing is easy in a time of war. Beautiful, poignant and tragic, this movie will touch your heart.

Don’t Cry for Too Long!

The point of these anime series and movies are not to be overly depressing, but to show the resilience of the human spirit. If you’re sad, always remember that there is always someone there for you, whether it be family or friends. Did we miss any sad anime or movies? If so tell us on Facebook, Twitter, Google+, and Tumblr!