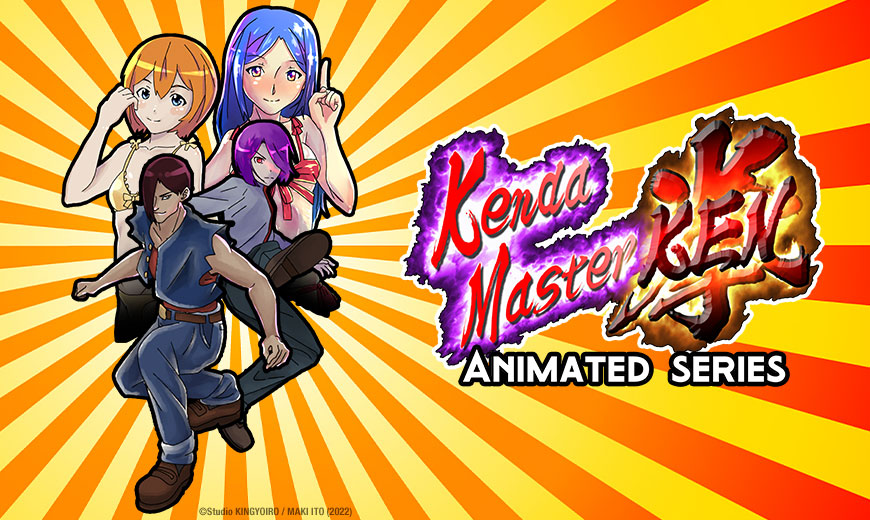 HOUSTON, TX — March 17, 2022 — Sentai announced today that it acquired exclusive rights to Kenda Master Ken, the independently produced comedy series from director Maki Ito and Studio Kingyoiro. The series, based on the movie of the same name, will be available to audiences worldwide (excluding Japan).

Kenda Master Ken chronicles the adventures of Ken Tamaki, hotshot practitioner of the traditional Japanese skill toy “kendama.” But kendama is no mere toy. Ken battles rivals, defeats corrupt organizations and even finds love through his favorite pastime. The stakes are high indeed and Ken will have to face his own inner demons if he wants to live to play kendama (or perhaps become a kendama-man!) another day.

Sentai will stream Kenda Master Ken exclusively on HIDIVE, its direct-to-consumer streaming service, with a home video release to follow.