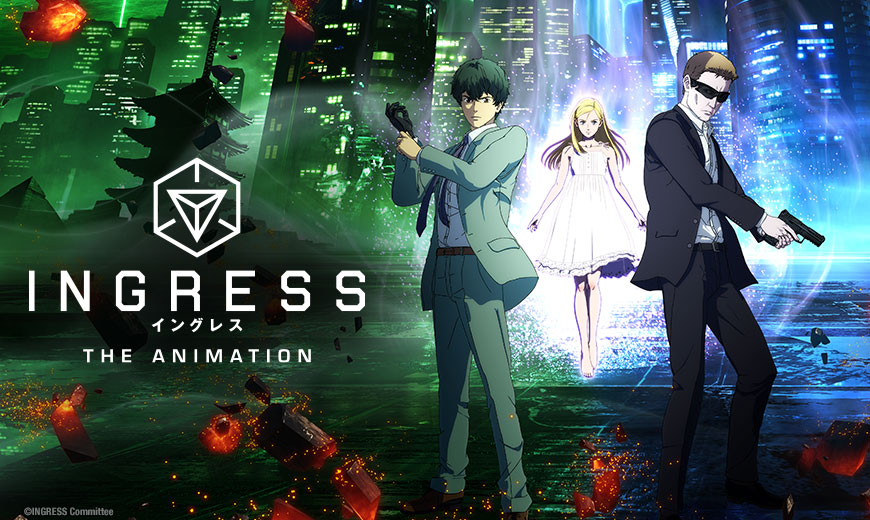 HOUSTON, TX — December 14, 2021 — Sentai announced today that it acquired Ingress: The Animation, the sci-fi anime series inspired by the wildly popular augmented reality game of the same name that has been played in more than 200 countries and regions in the world. Sentai will distribute the series to audiences in the United States, Canada, the United Kingdom, Ireland, Australia, New Zealand, Scandinavia, Spain, Portugal, the Netherlands and Nordic countries.

Special Investigator Makoto Midorikawa possesses the unusual ability to unlock and perceive the memories of any object with a single touch. While investigating an explosion at a laboratory, his powers put him in the crosshairs of an international conspiracy centered around Exotic Matter (XM), a mysterious substance that could rewrite the fabric of human destiny. Caught between the Resistance and the Enlightened, rival factions hellbent on exploiting XM to twist civilization to their whim, Makoto must use his abilities to unlock the secrets of XM and save humanity.

Sentai will release Ingress: The Animation on home video in March 2022.