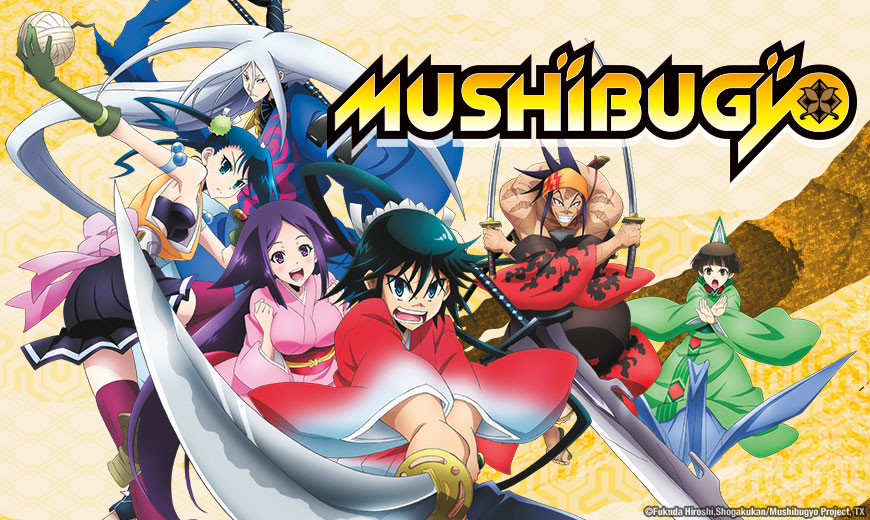 To combat monstrous, gigantic swarms delivering death and misery to a frightened population, Edo-period Shogun rulers assemble a cadre of superhuman warriors known as the Insect Magistrate Office. Among them, a young swordsman named Jinbee Tsukishima yearns to atone for past sins by taking his fallen father’s place in their ranks. But first he’ll have to prove his worth if he’s to join the fight to save humanity from the brutal onslaught.

Sentai will stream Mushibugyo in association with select digital outlets with a home video release to follow.