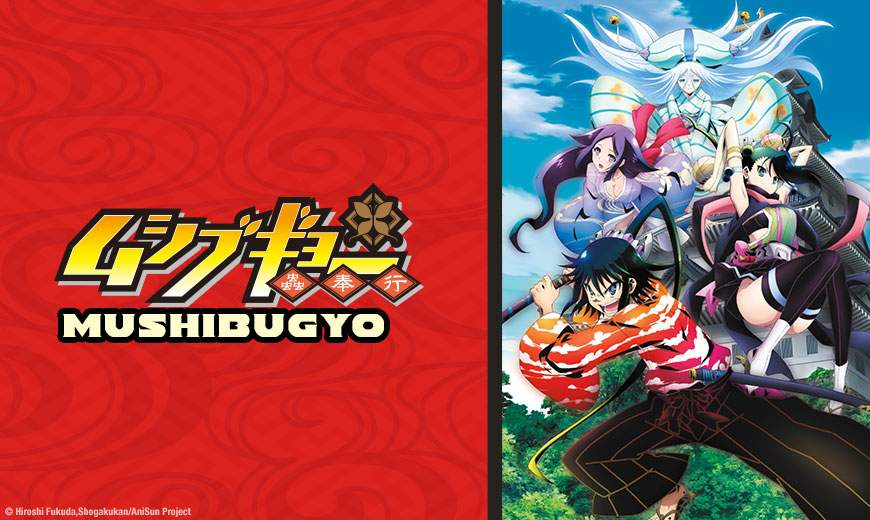 HOUSTON, TX — June 16, 2021 — Sentai announced today that it acquired the Mushibugyou OVA collection, based upon the shonen anime series of the same name. Sentai will distribute the three-part OVA to audiences in the United States of America, Canada, United Kingdom, Ireland, Spain, Portugal, the Netherlands, Scandinavia, Australia, New Zealand, South Africa as well as Latin America.

As giant insects lay waste to the land of Edo, the Insect Magistrate Office gathers powerful warriors to defend the populace from the invading threat. A rookie swordsman named Jinbee Tsukishima seeks to atone for past sins by joining their ranks, but he’ll need to prove his worth if he wants to find redemption and curb the insect infestation.

Sentai will stream the Mushibugyou OVA in association with select digital outlets with a home video release to follow.