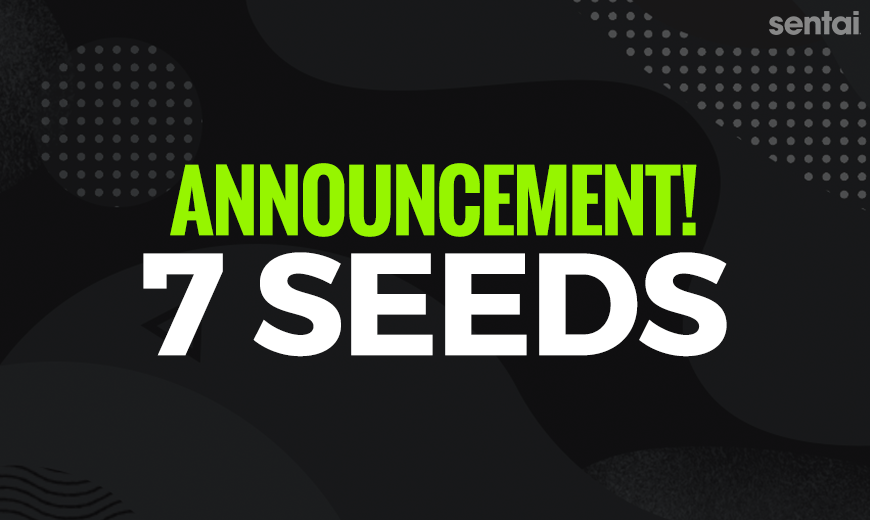 HOUSTON, TX — September 8, 2020 — Sentai announced today that it acquired home video rights to post-apocalyptic anime series 7SEEDS, based on the award-winning manga of the same name. Sentai is planning to release the complete first season in Fall 2020.

When Natsu opens her eyes, she is surrounded by ocean. The raging waves take her to an island together with strangers Arashi, Semimaru and Botan. The island is covered by wild jungle inhabited by giant plants, ferocious animals and humongous insects. As they struggle against these new natural enemies, a woman who claims to be their guide tells them the unbelievable truth about the 7SEEDS plan. This involved cryogenically preserving young, healthy humans so that they could survive a global disaster and thus save mankind from extinction. Natsu and the others are shocked to learn that they are the results of the 7SEEDS project, and now these hand-picked survivors must fight for their lives.

7SEEDS is based upon the manga of the same name by Yumi Tamura; in 2007, the manga received the 52nd Shogakukan Manga Award for “Best Shojo (Girl’s) Manga.”

The complete first season will be released on home video in Fall 2020.