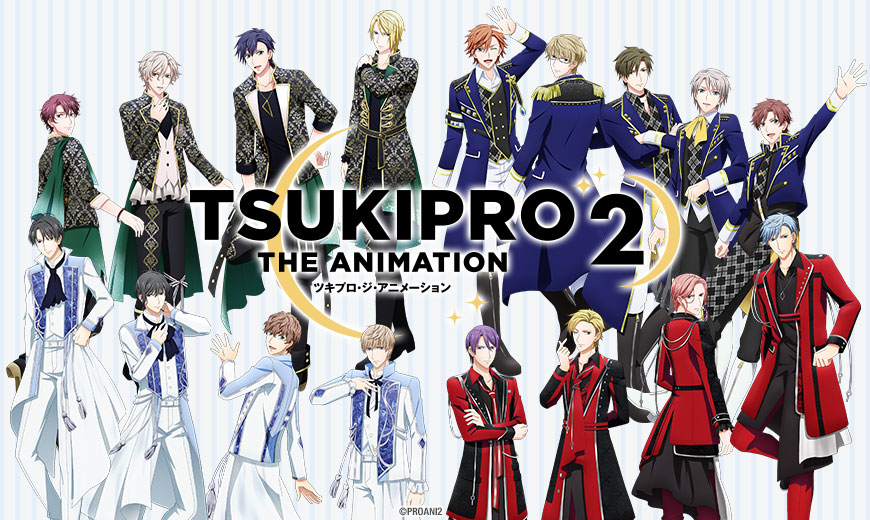 The bands of TSUKINO TALENT PRODUCTION are back and ready to rock in season two of TSUKIPRO the Animation! Whether you’re a fan of rock, EDM or pop, there’s a band for you to love under the TSUKIPRO label. Get to know the members of SolidS, QUELL, SOARA and Growth as they grow closer as bandmates, weather the drama of idol stardom and bring their music to the masses with style!