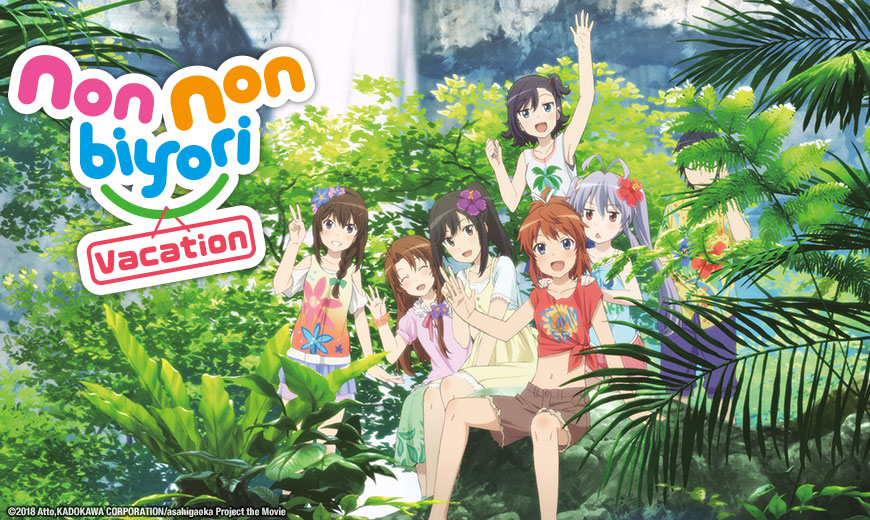 Summer vacation might be coming to a close, but the adorable cast of Non Non Biyori is headed to Okinawa for some fun in the sun and a visit to the beach! The students of the super rural Asahigaoka branch school, all five of them, are eager to end their summer on a high note, making new friends and going on new adventures with the unbridled joy and adorable antics they’re known for. It’s a theatrical event that both newcomers and longtime Non Non Biyori fans won’t want to miss!