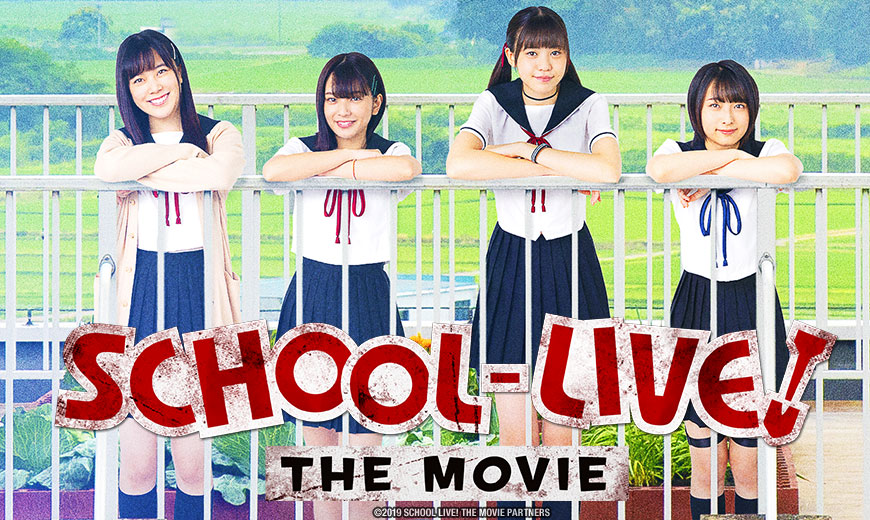 Sentai Braces for the Zombie Apocalypse with “School-Live! ~the movie”

On any normal day, high school can be a terrifying place. But in an apocalyptic world overrun by murderous undead, this school is salvation. In it, Yuki and her friends take shelter and do their best to live and to keep their sanity as strong as their friendship. Sentai has also licensed Gakko*** SCHOOL-LIVE! Another Story, a four-episode prequel series to the live-action film that stars Hinako Sakurai as Yukari Sawatari, a character original to the miniseries.

School-Live! ~the movie and Gakko*** SCHOOL-LIVE! Another Story will be available on home video and stream on select outlets.