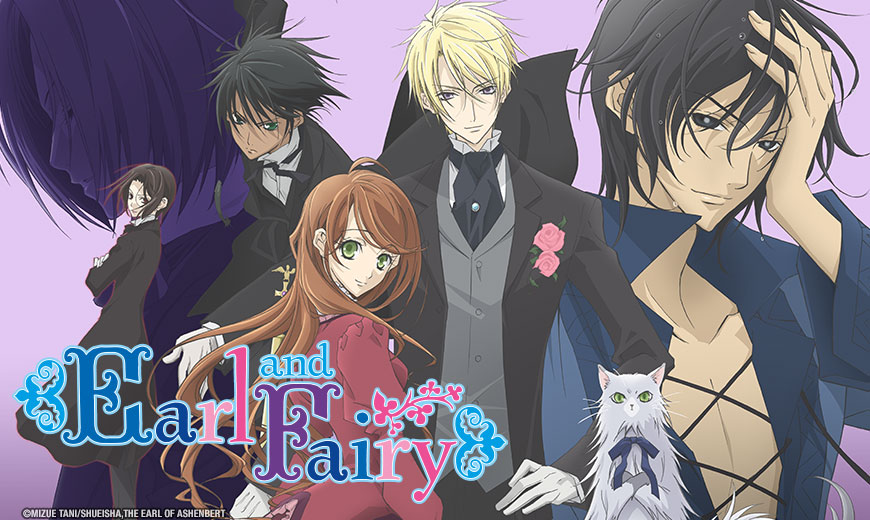 Lydia Carlton possesses the rare ability to interact and communicate with fairies, supernatural creatures invisible to most humans. Few believe her stories about her occupation as a doctor to these strange beings, but the mysterious and handsome Edgar is in need of her particular expertise. Edgar seeks to become the Blue Knight Earl, or the human ruler of the fairy realm, and he will need Lydia’s help to navigate the deceptively complex world of the fairies and claim the crown he craves.

Sentai will stream the series in association with select digital outlets.