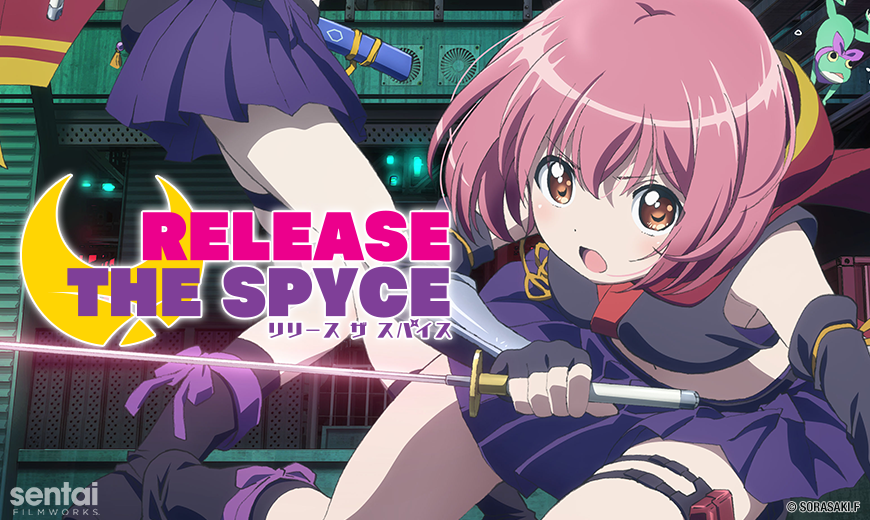 To everyone around her, Momo lives a quiet life of solitude: going to school and keeping to herself. To the members of the private intelligence agency Tsukikage, she is their newest recruit, learning to hone her skills to help fight against a global crime organization. Under the guidance of senior member Yuki, Momo undergoes a series of dangerous, deadly and diabolical training scenarios and missions. With each victory, Momo’s confidence in her skills grows but it’ll take more than that to help keep not just her home but the world safe.

Akira Sato (The World God Only Knows, Deadman Wonderland) will direct the series with Takahiro (Akame ga KILL!, Girls Beyond the Wasteland) in charge of the series composition. Character design is led by Satoshi Ishino (Bleach, Fullmetal Alchemist: Brotherhood).

The series will soon be available to stream on select digital outlets for the 2018 simulcast season with a home video release to follow.