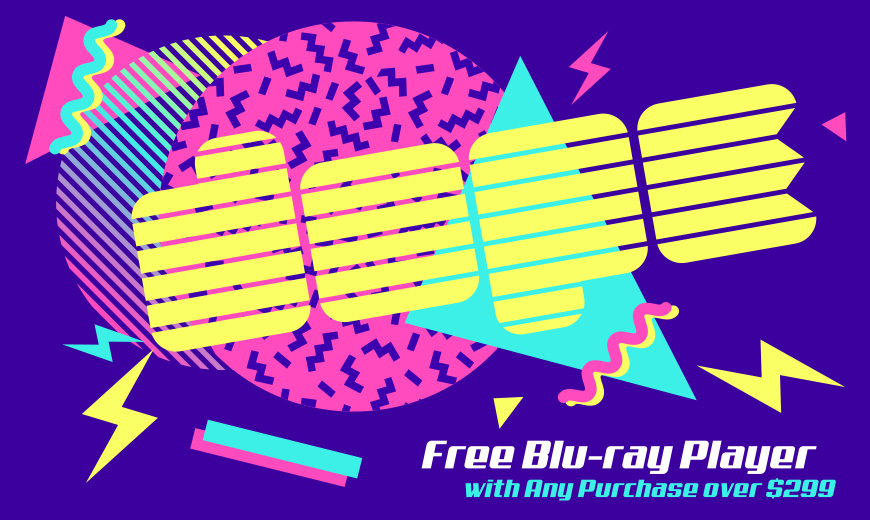 Sentai Filmworks Announces Plans to Phase Out DVDs by 2019

HOUSTON, TX, September 18, 2017 – Sentai Filmworks announced plans to begin the gradual phase out of DVDs from their product lineup.

As part of a DVD-to-Blu-ray (#DVD2BD) promotion, Sentai Filmworks is offering a complementary Blu-ray player during this promotion to customers who purchase $299 worth of products from their online store at sentaifilmworks.com from September 18, 2017 through September 30, 2017.

Sentai announced caveats to the DVD phase out, including for second or third seasons of titles already released with a DVD option. Additionally, DVDs will still be released for older titles of which no Blu-ray materials exist. Future premium box sets will be designed to house Blu-ray only formats.