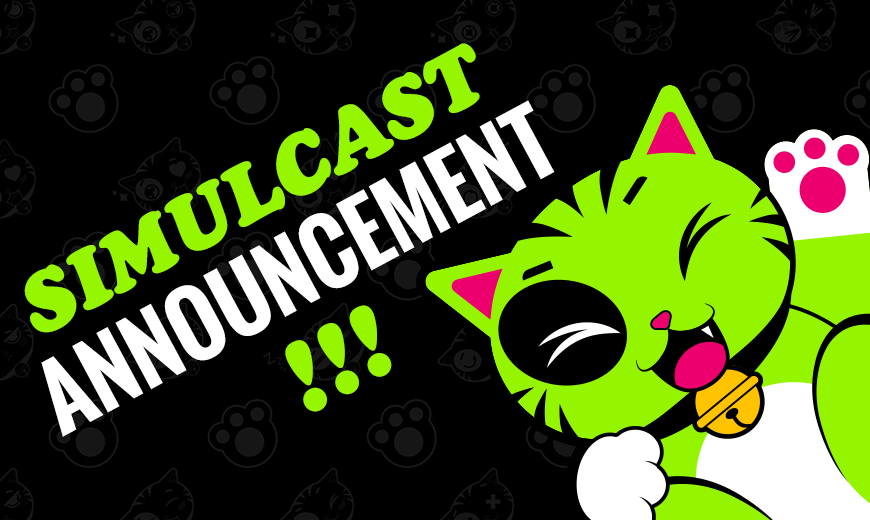 The girl-powered bands are gigging again. That means Poppin’Party and other fan favorites are set to return for an all new season of BanG Dream! Now that Kasumi and the rest of Poppin’Party are taking charge of their own show, the sky’s the limit for their rockin’ musical ambitions and dreams of stardom. But they’ll have to contend with other bands looking for their big break, and their friendship will be put to the ultimate test as they rock their way to the top of the charts!

The series will be available to stream on select digital outlets in Winter 2020 with a home video release to follow.